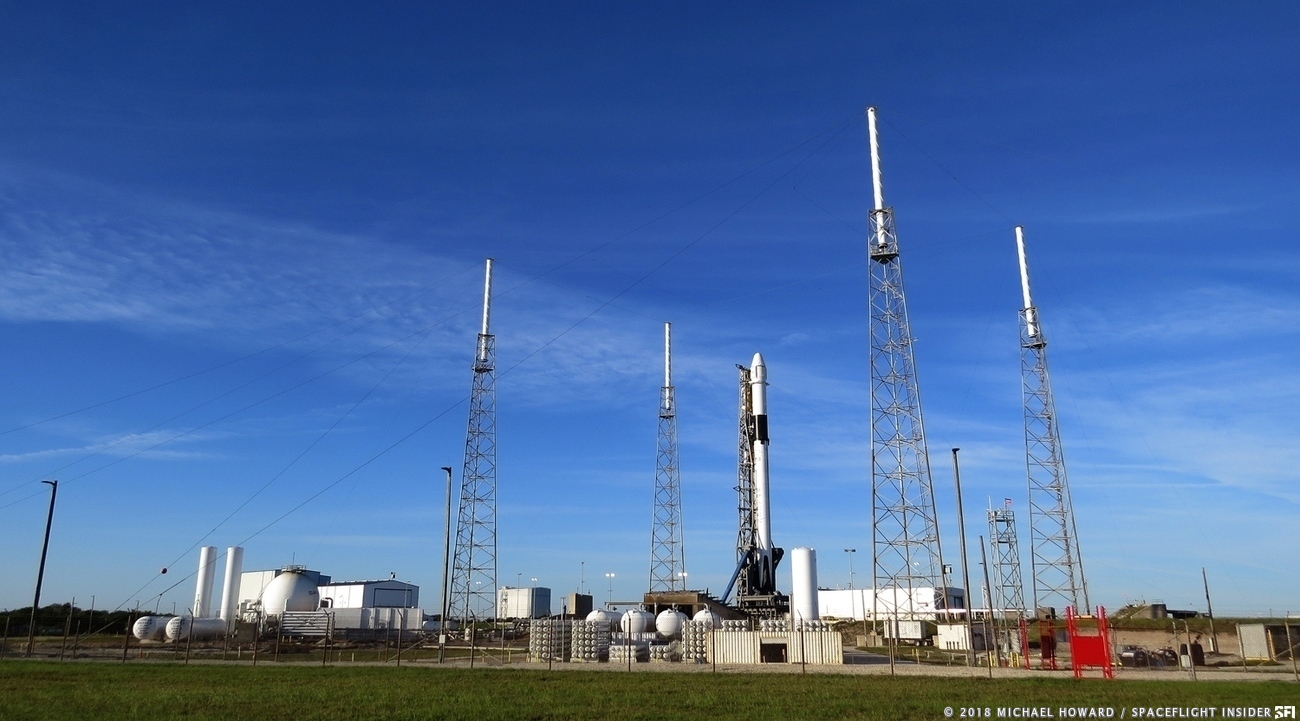 CAPE CANAVERAL, Fla. — SpaceX and NASA have a Falcon 9 rocket primed and ready for flight. The mission – to send the CRS-16 Dragon to the International Space Station. SpaceFlight Insider’s exclusive webcast will begin at 12:45 p.m. ET (17:45 GMT).

— get a video posted of that water landing ASAP ! Must’ve been spectacular.

Hi Dewey,
It’s now at the base of our article. Feel free to share a link to our story. Sorry Dewey, we had someone complain, so we deleted the link. I’m sure you can find it if you search online.
Sincerely, Jason Rhian – Editor, SpaceFlight Insider

first time on internet.I love space.your launches have great coverage.you can tell all the work that goes into a launch.the pictures from space are amazing.like I was there.you are presenting a whole new look compaired to the 60’s.great work and thankyou.garry retired but huge space-x fan.