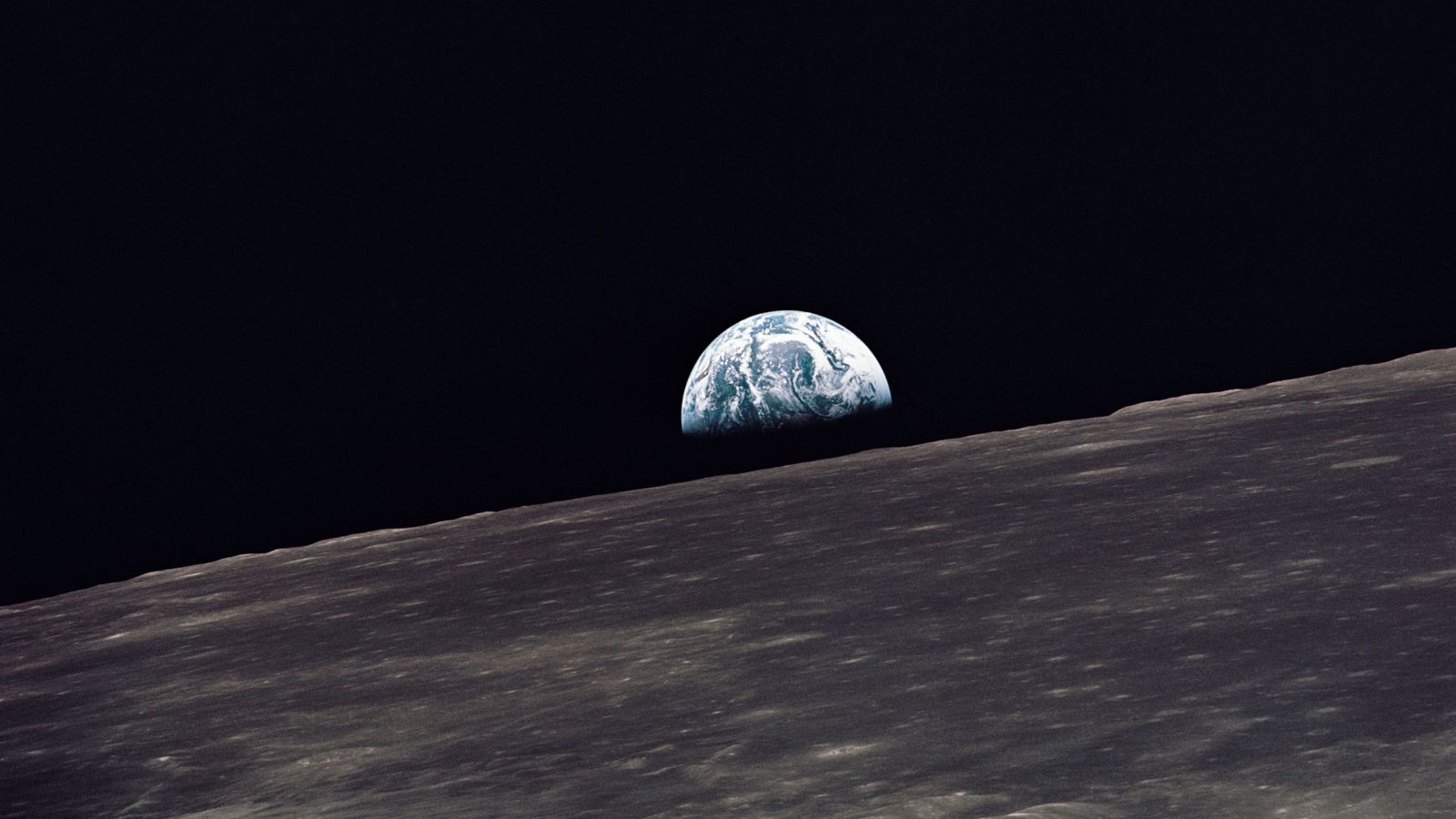 Earthrise as seen by the crew of Apollo 10 while orbiting the Moon. Photo Credit: NASA

It’s another Moon-heavy week with NASA’s “Moon by 2024” challenge getting a name, the agency’s 2020 budget request getting an amendment and more.

The topics included in the May 18 2019, edition of the Space Bulletin are the newly-named Artemis program and its fiscal year 2020 budget request, as well as the initial reactions by members of congress of the program. On top of that, NASA is already starting to hand out initial study contracts to begin the development of crew-rated lunar landers.

Meanwhile, analysis of old Apollo seismometer data as well as imagery from the Lunar Reconnaissance Orbiter suggest that the Moon’s shrinking may be causing moonquakes.

To round out this week’s Space Bulletin, SpaceFlight Insider’s Michael Howard and Jim Siegel give a quick behind the scenes from our ongoing coverage of SpaceX’s Starlink mission.