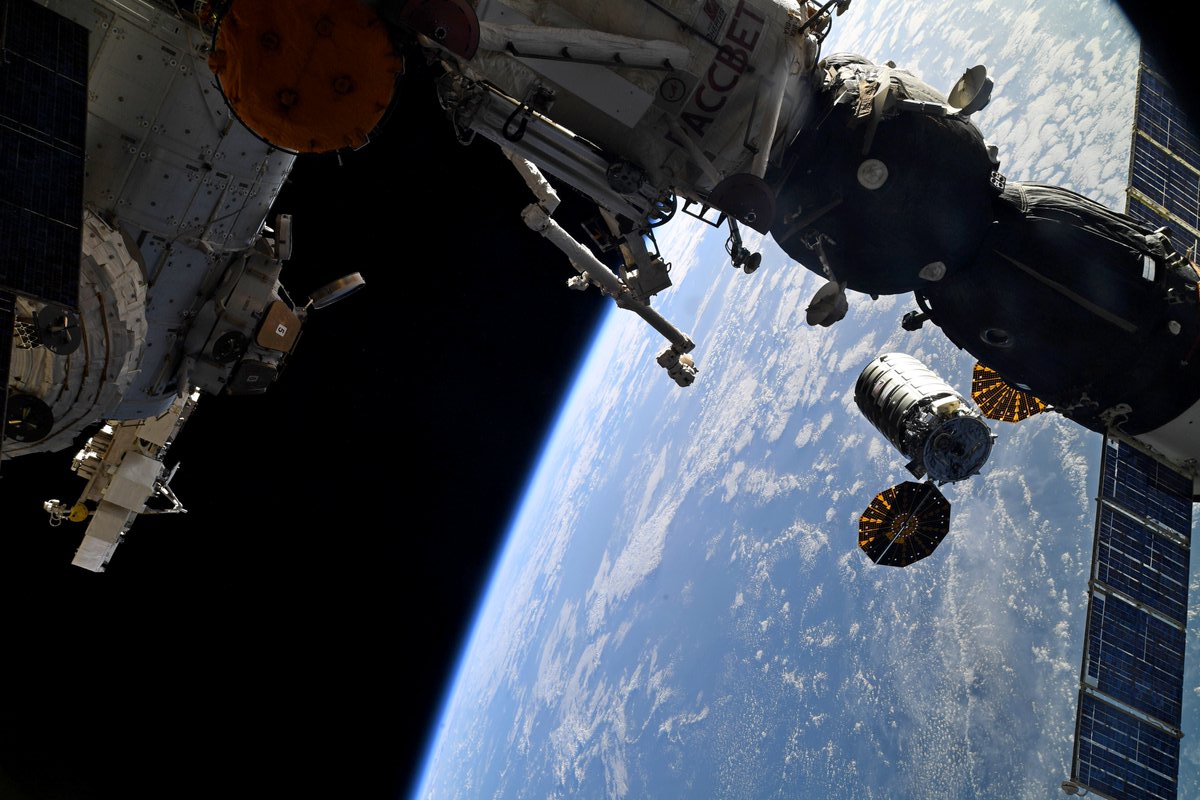 In this week’s Space Bulletin, the world’s largest aircraft takes flight while the NG-11 Cygnus spacecraft launches to and berths with the International Space Station.

The topics included in the April 19, 2019, edition of the Space Bulletin are the Stratolaunch aircraft taking flight for the first time, the death of former NASA astronaut Owen Garriott, the return of (what’s left) of SpaceX’s Arabsat-6A Falcon Heavy center core, the Intelsat 29e anomaly and the launch and berthing of the NG-11 Cygnus cargo ship.