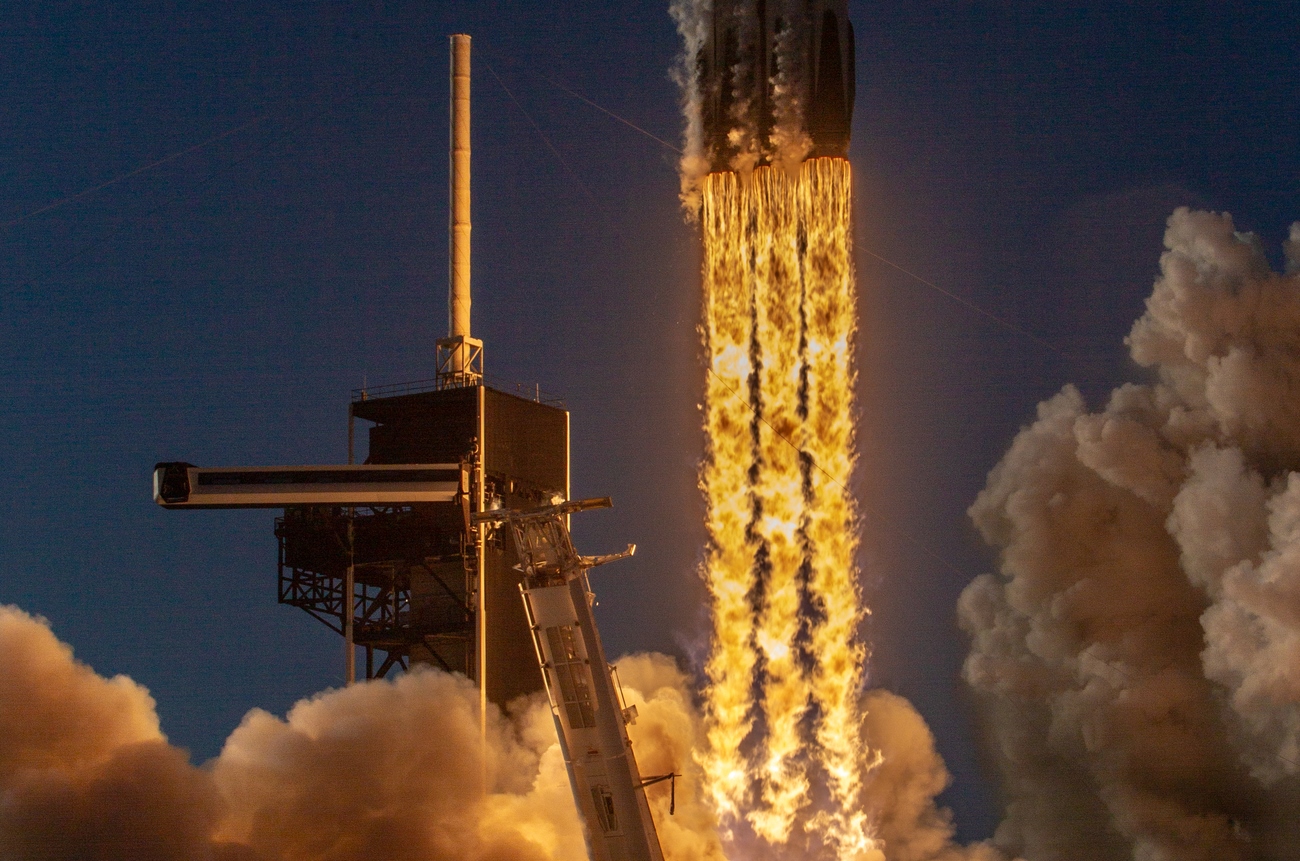 KENNEDY SPACE CENTER, Fla. — SpaceX launched the second of the company’s Falcon Heavy rockets with the 13,230 lbs Arabsat-6A satellite as its payload on Thursday, April 11, 2019 at 6:35 p.m. ET (22:35 GMT). The historic mission safely sent its payload on its way to geostationary orbit and also saw three of the rocket’s first stage cores successfully touch back down for reuse. All video courtesy of SpaceFlight Insider.