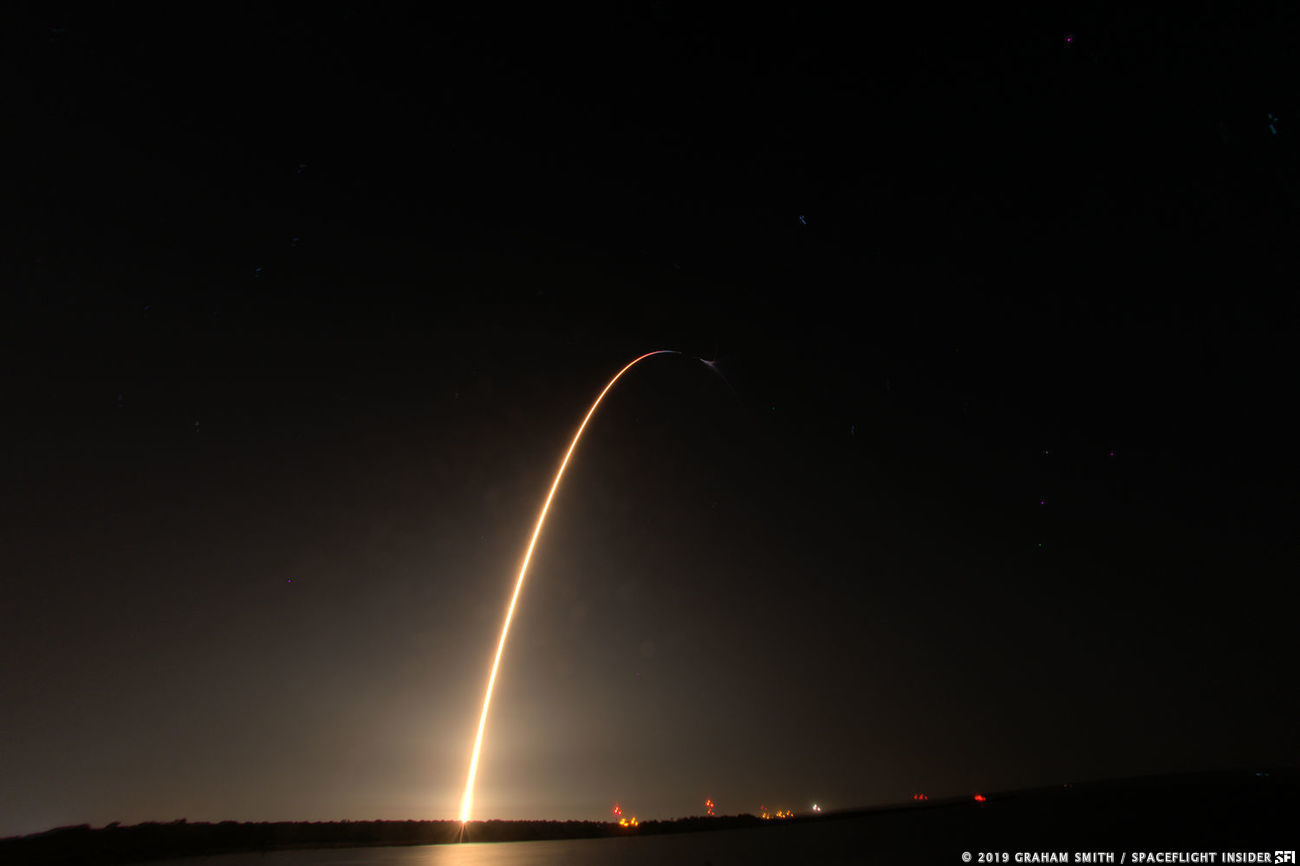 In this week’s Space Bulletin, a bunch of rockets launched, including a Long March 4B from China, and a Falcon 9 with a Dragon capsule bound for the International Space Station.

The topics included in the May 4, 2019, edition of the Space Bulletin are the orbiting of two Tianhui satellites by a Long March 4B rocket, the conclusion of a decade-long investigation into two back-to-back Taurus XL launch failures, and the flight of a suborbital New Shepard rocket.

To round off this Space Bulletin is the liftoff of a Falcon 9 rocket with the CRS-17 Dragon bound for the ISS. That mission suffered several delays, including a two day postponement to give ground teams more time to troubleshoot a power failure aboard the space station.