SFI Live: Coverage of the launch of SpaceX Falcon 9 rocket with the CRS-7 Dragon for NASA 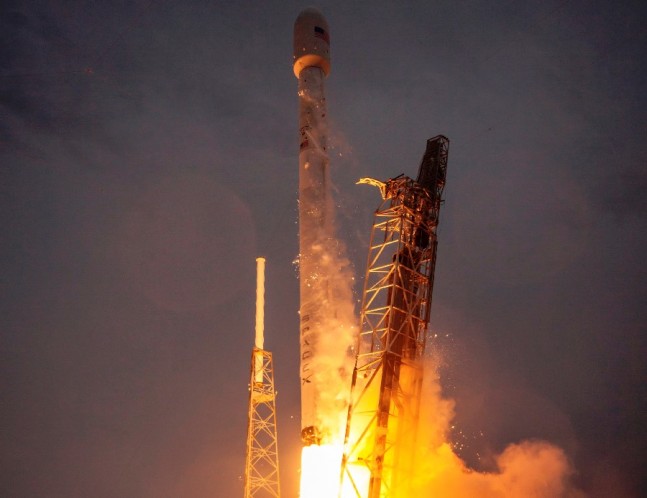 CAPE CANAVERAL, Fla — Space Exploration Technologies, more commonly known as SpaceX – is poised to launch one of the NewSpace firm’s Falcon 9 v1.1 rockets from Cape Canaveral Air Force Station’s Space Launch Complex 40 in Florida. SpaceFlight Insider brings you directly to the launch site at the Cape with our exclusive live webcast. Our show will begin at 9:30 a.m. EST – and will last through the launch, closing with final thoughts on this historic flight.

You still have two audio streams coming through simultaneously sometimes.

I was out in the front yard and the two anomalous puffs of smoke in the contrail were very noticeable and very odd. Nothing like I’ve ever seen before. I wondered if it was going through some type of temperature inversion in the atmosphere but they were definitely odd and now obviously related to the failure.

Tough day for SpaceX and for NASA.

A little too much head room on your camera shot, gentlemen…