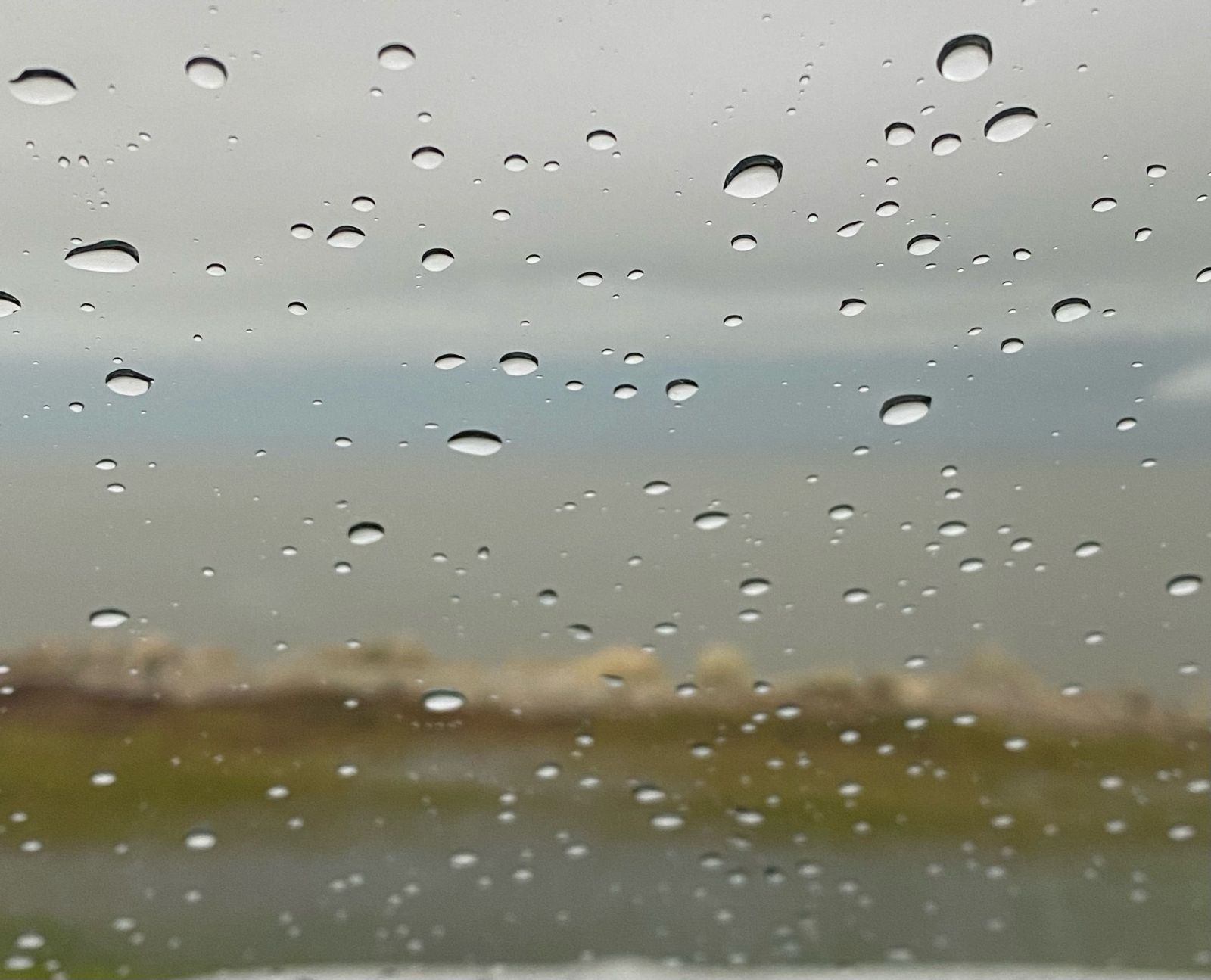 At 6:32 p.m. this evening, ULA tweeted that weather was responsible for the scrub of their planned NROL-44 launch attempt, scheduled to have occurred at 12:02 a.m. early Tuesday morning. The launch is now scheduled for 11:58 p.m. EDT on Tuesday, Sept. 29. 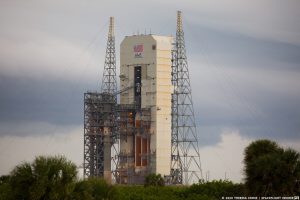 Prior to today’s Delta IV Heavy scrub, SpaceFlight Insider joined other media outlets in setting remote cameras at neighboring LC-34, but soon after that task was completed the skies opened with a vengeance, bringing the force of a violent lightning and rain storm to bear on the deployed equipment. The launch complex was then placed under a Phase 2 lightning warning, forcing the pad crew to leave the site for shelter.

Earlier in the day, SpaceX was forced to scrub their planned launch of a Falcon 9 rocket from Kennedy Space Center’s Launch Complex 39-A, which had been prepared with the next batch of Starlink satellites. While the aggressive aspects of the storm system passed early in the evening, rain continued to fall on the Space Coast as the Mobile Service Tower (MST) continued to enshroud and protect the Delta IV Heavy. It is unclear whether today’s two scrubs will affect the upcoming SpaceX GPS III launch. 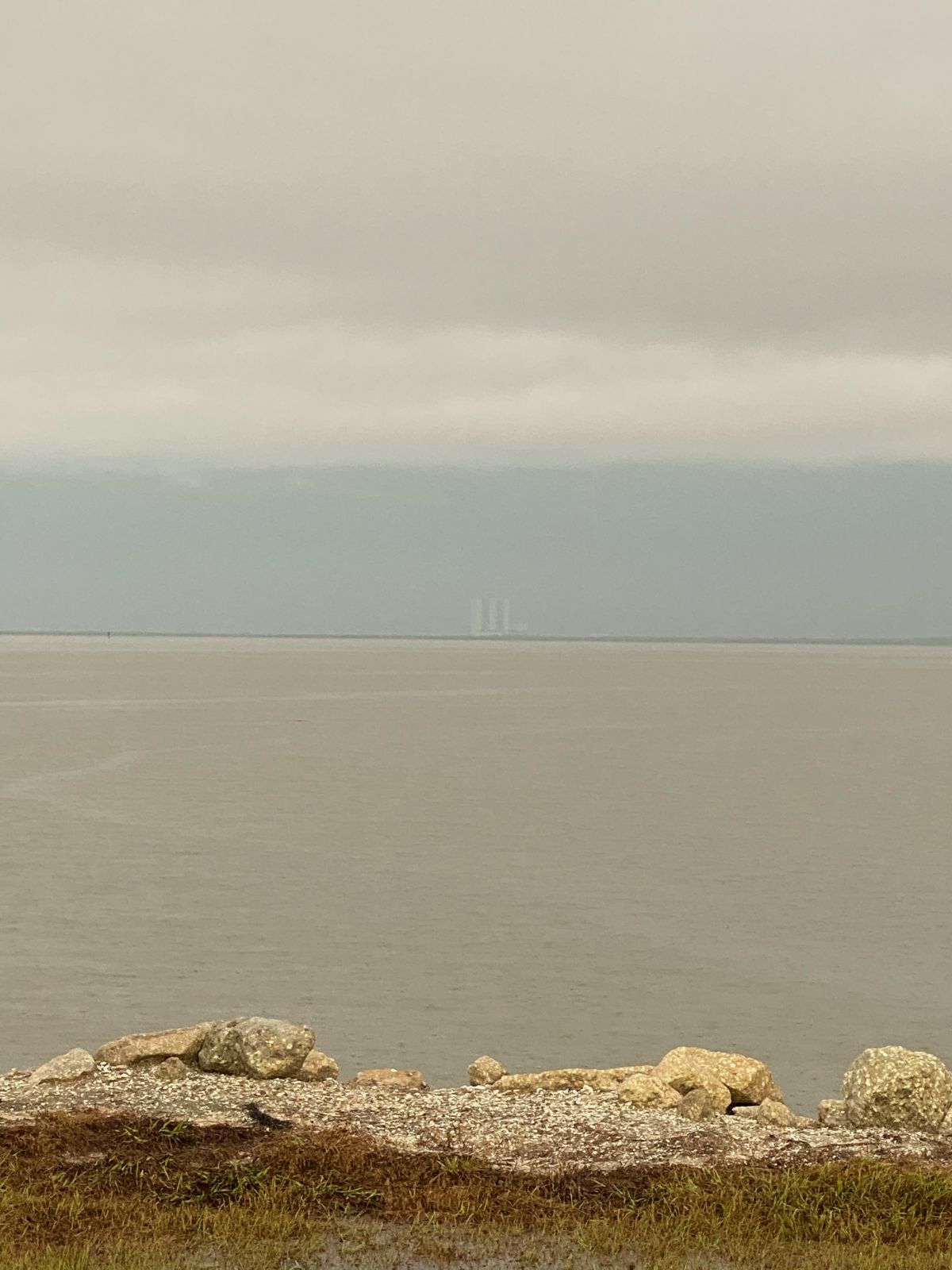 A series of unfavorable weather systems hung in the skies of the Space Coast through late in the afternoon of September 28, 2020, forcing the second scrub of the day. Photo: Theresa Cross, SpaceFlight Insider