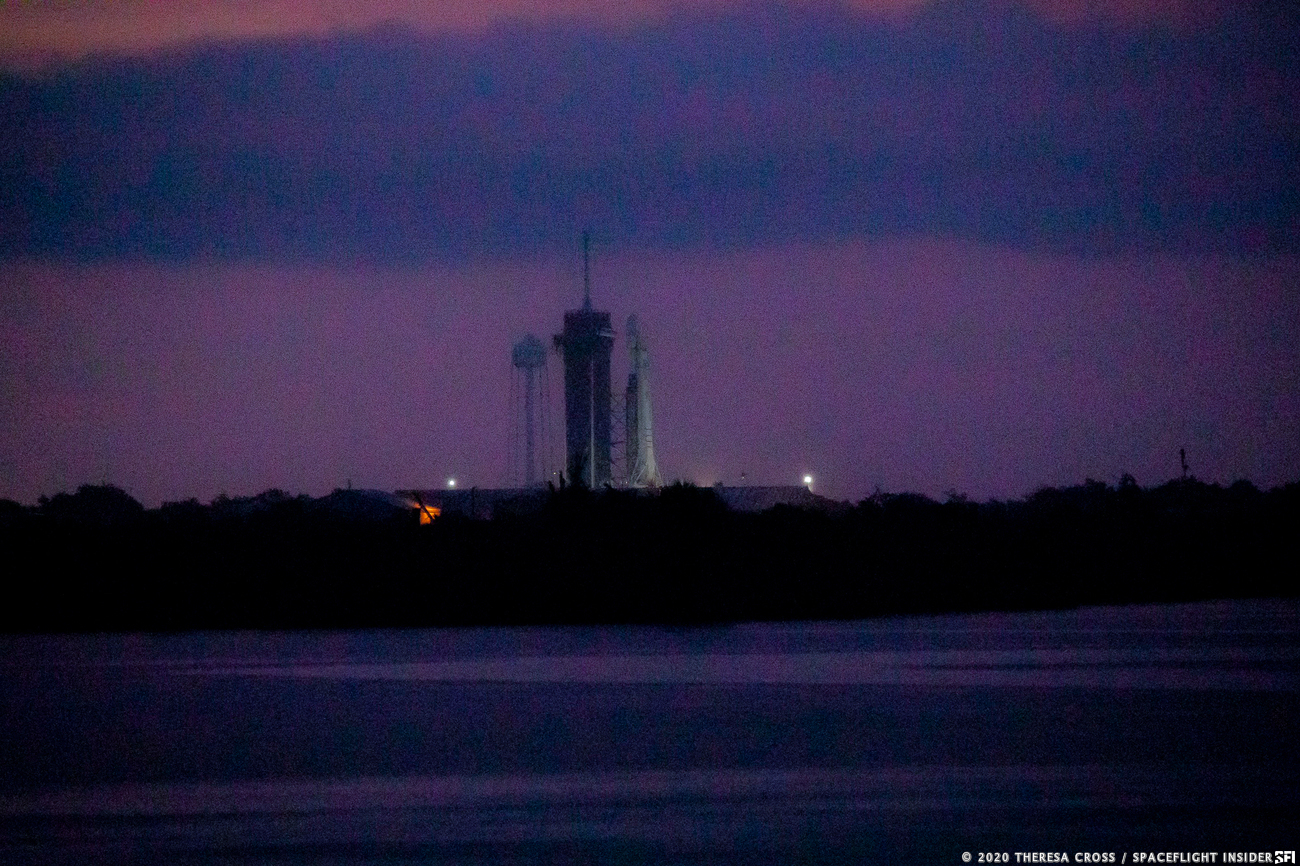 The Falcon 9 carrying the thirteenth batch of Starlink satellites will spend at least one more day under the care of ground teams at Cape Canaveral, following the 24-hour scrub on October 5, due to weather. Photo: Theresa Cross, SpaceFlight Insider

At 7:26 a.m. EDT, SpaceX tweeted that they were calling a scrub on their latest attempt to launch the thirteenth batch of Starlink satellites, with no likelihood for the current weather systems to clear the area.

“We are standing down from today’s Starlink mission due to weather violations on the Range. The team is setting up for a launch opportunity tomorrow at 7:29 a.m. EDT; weather forecast is 70% favorable for liftoff”. 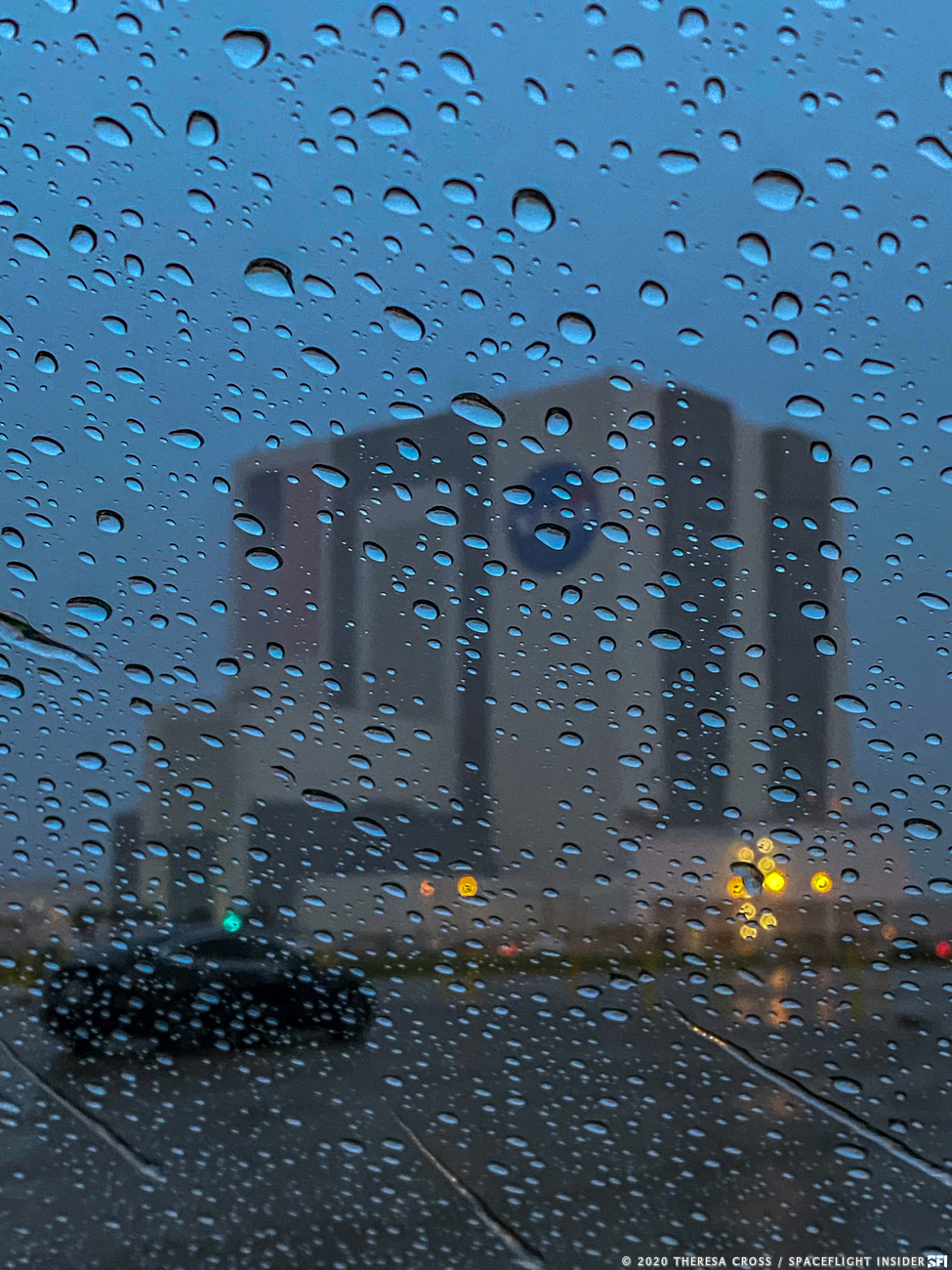