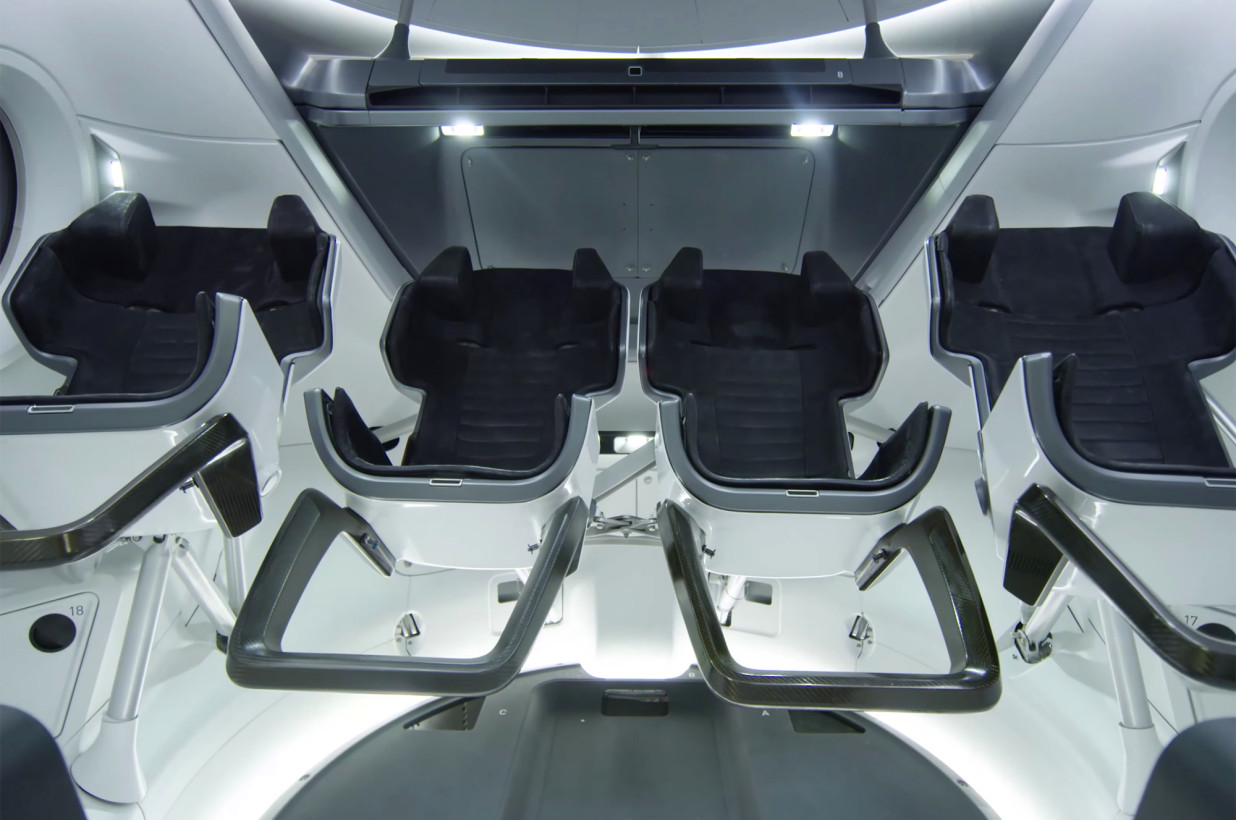 The interior of the SpaceX Crew Dragon capsule. Later this year, these seats will be occupied by the crew of Inspiration4, flying the world’s first all civilian spaceflight. Image: SpaceX

In a surprise announcement on Monday, February 1, and scheduled to be brought to the masses through a Super Bowl ad, SpaceX has announced the first all civilian mission of their Dragon spacecraft, helmed by billionaire Jared Isaacman, in financial support of St. Jude.

The mission, dubbed Inspiration 4, will see four private individuals launch from Kennedy Space Center in Florida atop a Dragon capsule, spending a few days in space before safely returning to Earth. SpaceX plans to use their Dragon capsule named “Resilience,” which is currently docked with the International Space Station as a part of NASA’s Crew-1 mission.

Commanding the mission will be Shift4 payments CEO and billionaire tech entrepreneur Jared Isaacman, who is also funding the mission. As part of the mission, Isaacman seeks to raise over $200 million in funds and support St. Jude Children’s Research Hospital. Isaacman was also the co-founder of Draken International, the worlds largest contract aviation asset, serving to train U.S. military pilots by flying as simulated adversary aircraft. He is also a pilot, owning one of the world’s only privately owned MiG 29s, as well as having been a pilot in the former Black Diamond Jet Team. 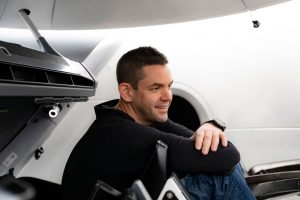 Shift4 Payments founder and CEO Jared Isaacman will command a SpaceX Crew Dragon spaceflight in late 2021 and is donating three seats to fly with him in support of St. Jude Children’s Research Hospital. Image: SpaceX

“Inspiration4 is the realization of a lifelong dream and a step towards a future in which anyone can venture out and explore the stars. I appreciate the tremendous responsibility that comes with commanding this mission and I want to use this historic moment to inspire humanity while helping to tackle childhood cancer here on Earth,” Isaacman said in a statement.

One of the remaining three seats has already been spoken for by a yet unnamed healthcare worker for the hospital, believed to be a woman. The other two seats however, are up for grabs by everyday people, with the first seat being raffled to one lucky individual who supports St Jude, and the second being given to a chosen business entrepreneur within Isaacman’s company, Shift4Shop.

The crew is expected to be selected at the end of February, with announcements expected in early March.

If you would like to support St. Jude, and enter for a chance to be chosen for the seat, you may donate or enter free of charge here. 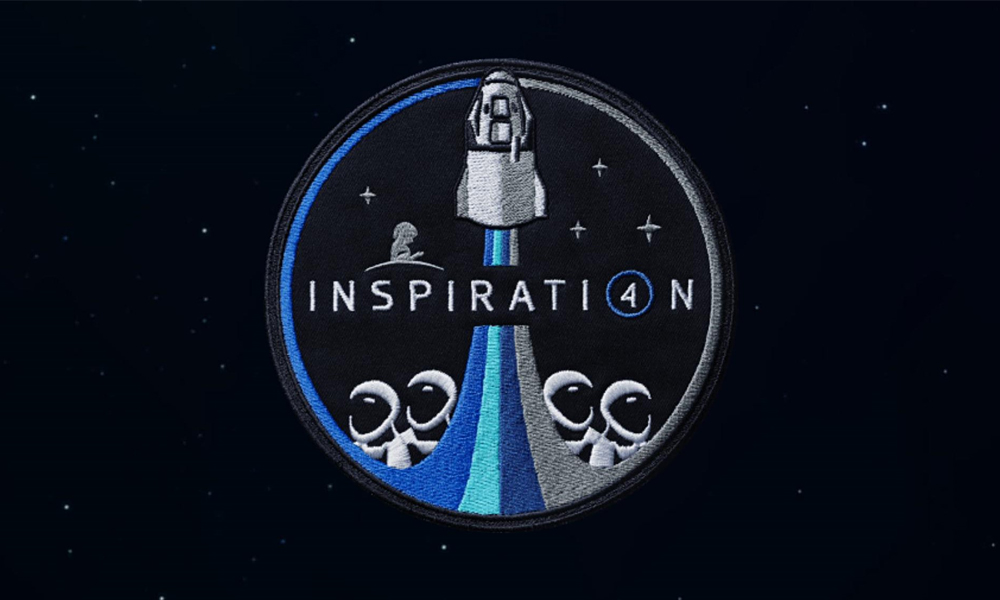 Grandaughter would love to apply but she will fall short of age by a couple days. Please keep me posted of a future flight.
Thank you

I donated to St.Jude as requested but have yet too be contacted about when they will send m t-shit any updates