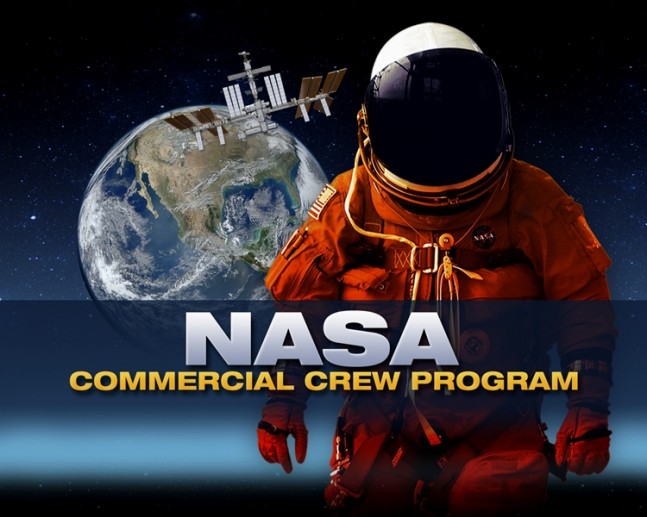 An article posted on Space News by veteran aerospace journalist Irene Klotz details how NASA has opted to extend its agreements with two companies competing to produce spacecraft tasked with flying astronauts to and from the International Space Station (ISS). Sierra Nevada Corporation (SNC ) and Space Exploration Technologies (SpaceX ) have been given an additional seven months, until March of next year to complete milestones laid out in the space agency’s Commercial Crew Integrated Capability (CCiCap).

CCiCap kicked of in August of 2012 with the agreements ending on August 31 of this year. NASA’s Associate Administrator for Human Explorations and Operations, William Gerstenmaier signed an amendment on May 16 giving SpaceX until March 31, 2015 to complete the 14th and final milestone under CCiCap. This last objective requires the company to conduct a pad abort of a crew-rated version of its Dragon spacecraft. That test was supposed to have taken place three months ago. SpaceX was awarded an estimated $440 million under this initiative. Three days later on May 19 signing the first amendment, Gerstenmaier signed another – this time pushing flight tests for SNC’s Dream Chaser to March 31, 2015. SNC has been awarded $212.5 under CCiCap.

The last company competing to put crews into space, Boeing, is, at present, on time in terms of completing all of its milestones. These have been estimated by NASA spokeswoman Stephanie Martin at being worth $460 million according to the Space News report.

According to Space News, this marks the second time that NASA had extended CCiCap agreements. In August of 2013, all three competitors under CCiCap were provided with an additional three months and $55 million. This extension was provided so that these companies could handle optional efforts designed to reduce risk.

At present, NASA hopes to see the first flight under this program take to the skies in 2017. by the Commercial Crew and Cargo Program Office (C3PO)

The fourth and final round of funding is set to take place this summer with the space agency planning to award one or more contracts under the Commercial Crew Transportation Program (CCtCap) later this summer. Since the end of the space shuttle program in 2011, NASA has been working to empower these companies so that they can take over the responsibility of launching astronauts to the International Space Station as the space agency turns it attention to returning to the business of crewed spaceflight.

For its part NASA has highlighted to progress that these companies have made toward being able to launch crews to the ISS. Recently, the space agency issued a news release detailing how these firms were working to complete a series of test, evaluations and reviews this summer.

“A vast array of testing and work goes into even the smallest subsystem of a spacecraft, so getting to the point where our partners evaluate integrated spacecraft, launch systems and operation details is a massive achievement for our partners,” said Kathy Lueders, NASA’s program manager for Commercial Crew.