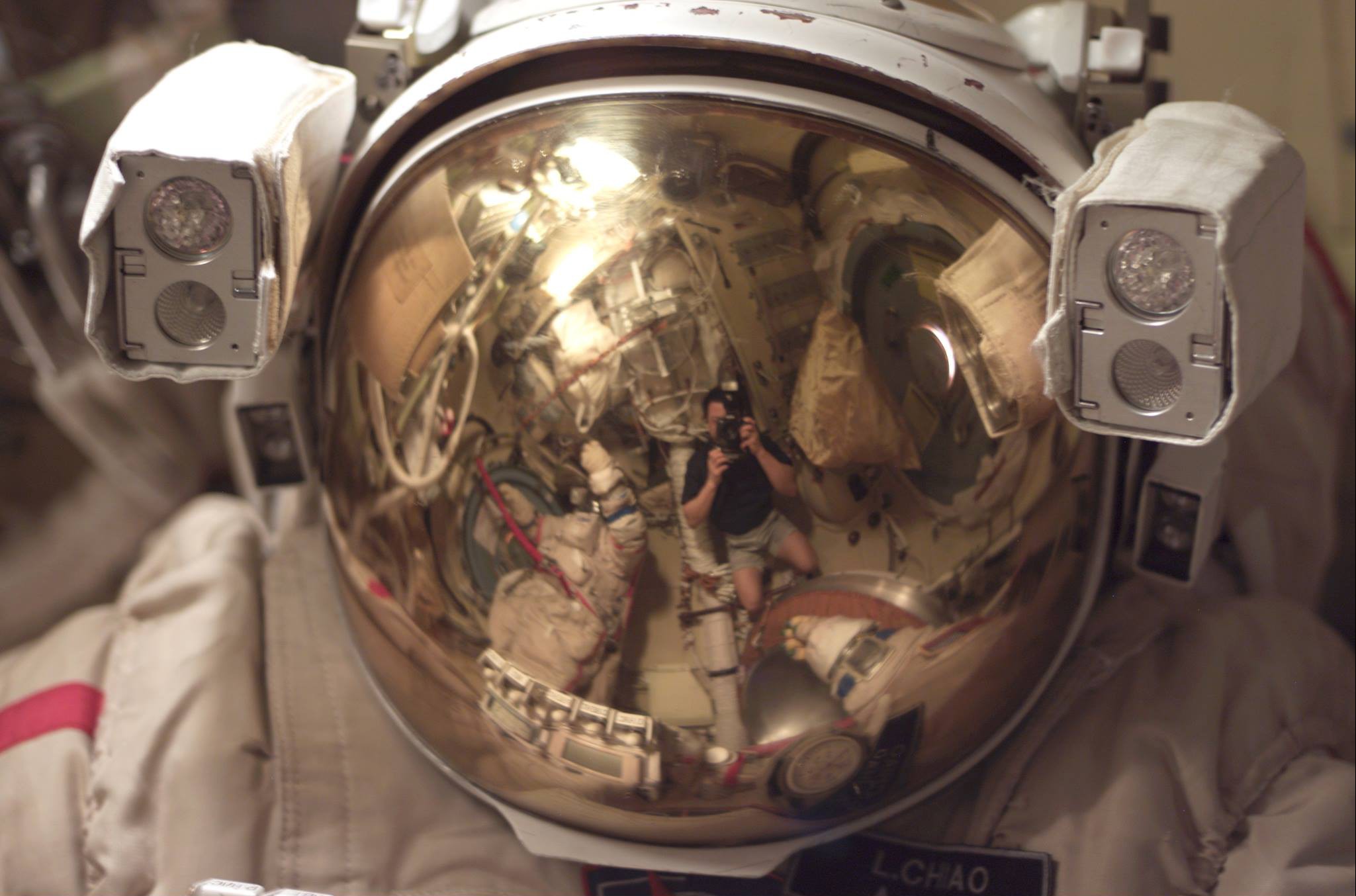 The Congressional Budget Office has issued a report in which cancelling the U.S. manned space program was offered up as a suggestion to cut the budget deficit. Photo Credit: NASA

A recent report appearing on the website Space Politics has highlighted the short-sightedness of the Congressional Budget Office (CBO). In a massively ill-informed move, the CBO has offered up the concept of scrapping NASA’s manned space flight efforts and operations to help with the rampant budget mismanagement that is the federal government. The CBO issued a report where ending the U.S. crewed space efforts was raised as an option to reduce the federal budget deficit.

All crewed space operations would end, with only those necessary to maintain space communications needs (Hubble being one noted by Space Politics) spared. According to the report, those programs that relate to science and aeronautics would not be cut.

The logic behind this giant leap backward for mankind is that technology has progressed to the rate where there is no longer a need to send crews into space (at least that is apparently what the CBO believes). One has to wonder if the CBO has bothered to note the world’s dwindling natural resources and exploding population. The organization appears to be more concerned with the welfare of those who understand the challenges our civilization faces and who are trying to end our mis-perception that we can survive as a single-planet species – than with the countless billions will benefit from what space exploration efforts provide on a daily basis.

To quote Spcok (Mr. not Dr.): “The needs of the many outweigh the needs of the few…” Human space flight allows us to develop the skills needed to travel to and live on other worlds. How many “near misses” in terms of near-Earth-objects or NEOs do we have left before our luck runs out? In the case of the Chelyabinsk meteor strike, nature is telling us that our time is running short. Perhaps if a meteor slammed into the headquarters of the CBO – they would get a clue. However, given how oblivious the various elements of the federal government are, one wonders if even this would make them understand. Of course when one views the complete and utter train wreck that has been the activation of the so-called “Affordable Care act” – is it any wonder that the one thing the federal government does that inspires and is viewed in a positive light by the U.S. public – is the one the CBO wants to scrap?

The CBO (wisely) does not endorse this polished gem of political nonsense; it merely states that, “It’s an option.” Given that the CBO would consider shutting down the lights on what, most would consider one of the most important efforts we can do as a species, allow me to offer another “option” to save funds – shut down the CBO. Rather than select a (massive) array of wasteful government spending as needed for cutting , they CBO opt to target consistently under-funded NASA programs.

According to Space Politics, the amount which would be saved was estimated at being around $73 billion between 2015 through 2023. On average NASA gets around $18 billion annually. That covers all of the manned efforts, the International Space Station, all of the unmanned probes, rovers and spacecraft as well as all of the agency’s various other efforts. Given the sheer volume of astonishing accomplishments NASA does for the amount afforded their manned space program? The CBO should just thank them – and be on their way.

A recent editorial by Mark P. Mills laments the lack of vision of the Obama administration and its appointed officials in terms of NASA’s crewed space efforts. On the 50th anniversary of the assassination of John F. Kennedy Mills detailed how the program was an integral part of the rapid rise of U.S. technical and economic dominance. The abandoning of this path – does not bode well for the future of our nation. The U.S. recently marked the 50th anniversary since the passing of President John F. Kennedy, the man credited by many as the person responsible for directing the United States on the path to the Moon. Photo Credit: NASA

One of the estimates Mills points to, is the $150 billion spent on the Apollo Program as a whole – was the down payment, the initial investment of what would turn into an annual economy valued at $8 trillion. If the CBO had any sense of history, any ability to review the intrinsic value which NASA’s efforts bring to the nation they would realize the eye-watering lack of common sense reflected in their “recommendation.”

Those that direct us down this road, seem bent on relegating our country into irrelevancy. If we are fortunate, we will note what they are doing in time, work to prevent their efforts and speed their departure out of the halls of power. However, blinded with greed, the inconsequential antics of celebrities and distracted with promises of “free” this and “free” that – will we note in time to save our future? This writer is not sure we will.

The fact of the matter is our interest in manned missions into the “final frontier” – have been fading for a long time. Russia, China and other nations, have realized we are no longer what we once were and have begun to fill the void. The CBO’s recommendations are not, in all honesty, that surprising. They are just a sign of where we are headed as a nation. It is the view of this writer, that it is not a direction we should want.