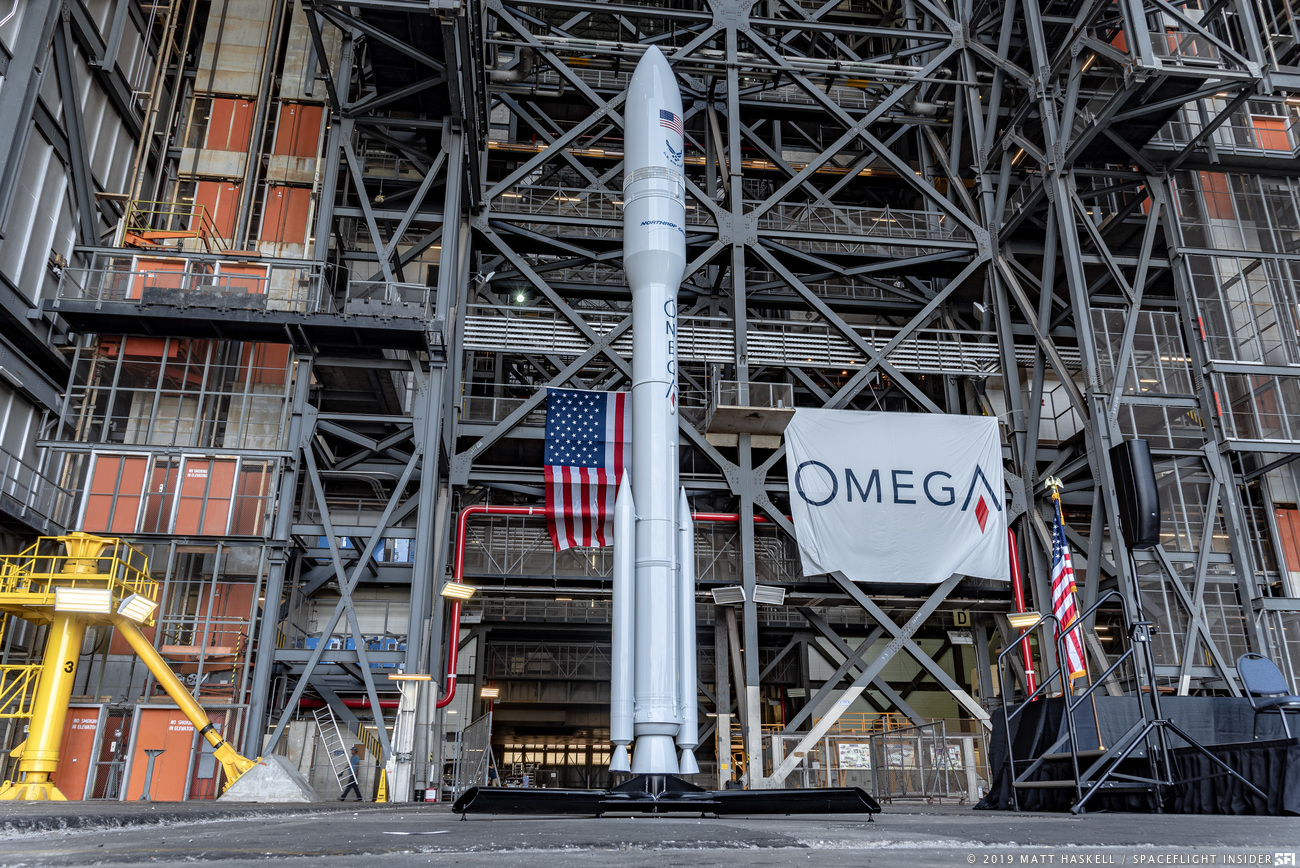 In an expected move following recent contract awards, Northrop Grumman has announced the cancellation of their OmegA launch vehicle program. Despite an 800 million dollar funding award in 2018 to develop the system, the move comes as a result of the latest series of US Space Force national security launch contracts, which were ultimately awarded to SpaceX and United Launch Alliance.

Northrop Grumman spokeswoman Jennifer Bowman spoke on the decision to end the rockets development, stating: “We have chosen not to continue development of the OmegA launch system at this time… We look forward to continuing to play a key role in National Security Space Launch missions and leveraging our OmegA investments in other activities across our business.” Bowman also stated that the company would not be protesting the U.S. Space Force’s awards to ULA and SpaceX for the contracts. 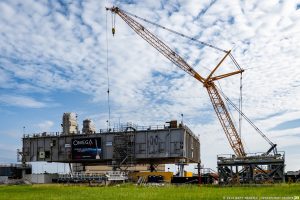 Work had already begun on the former Shuttle Mobile Launch Platform, as technicians were converting the platform for use as a Mobile Launcher for OmegA. Image Credit: Matt Haskell, Spaceflight Insider

Work for the program was already well underway at NASA’s Kennedy Space Center (KSC) in Florida, where the launch provider had leased a high bay within the Vehicle Assembly Building, as well as a former Shuttle Mobile Launch Platform. While the progress within the VAB is not publicly known, significant modifications and progress had been completed towards its redesign of the Mobile Launcher.

While work on the space coast had continued, work on the rocket itself was also progressing considerably. Last year, teams at Northrop Grumman’s facilities in Utah performed a successful test fire of the full scale booster, which ultimately ended with an anomaly within the boosters engine nozzle. Inert pathfinder booster segments had also been delivered to KSC for stacking and integration practice.

Northrop Grumman’s OmegA Launch vehicle was designed to be a relatively low cost expendable rocket, utilizing solid-fueled first and second stages, with a liquid fueled third stage and the capability to be augmented with additional strap-on boosters. Partially related in design to NASA’s canceled Ares program, the rocket was being purpose-built to compete for national security missions, such as classified Department of Defense and National Reconnaissance Office payloads. Utilizing a mobile launcher similar to that of NASA’s Space Launch System, the rocket would have utilized the same clean pad concept, sharing Launch Complex 39B with SLS. 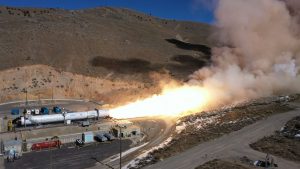 The programs cancellation does not mean Northrop Grumman will take a considerable hit in the industry however, as the company is still responsible for development and production of the Solid Rocket Boosters for NASA’s SLS, as well as ULA’s Atlas V, and their upcoming Vulcan rocket. Northrop Grumman also continues to launch their in-house launch vehicle fleet of Antares, and Minotaur series rockets for International Space Station and smaller national defense payloads. The company also has a considerable spot in the defense industry, with Tuesday’s award of a $13.3 Billion contract with the U.S. Air Force, for the Ground Base Strategic Deterrent, a replacement to the Minuteman III Intercontinental Ballistic Missile.