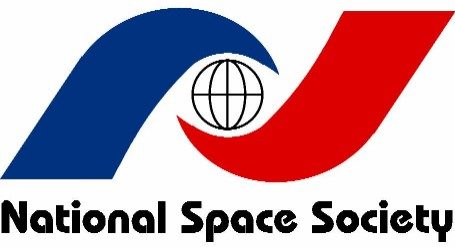 The Economist Magazine has conducted an open, on-line forum on the topic, “Can Solar Energy Save the World,” which concluded on Friday, November 8, 2013.  The Washington DC-based National Space Society (NSS) has voted “YES” in this debate.

NSS urges that the European Union (EU) allow Space Solar Power to be given equal treatment with other sources of renewable energy as part of the European system of feed-in tariffs, which have worked for ground-based solar power to create a viable new market for energy.  Feed-in tariffs are a guaranteed offer of a price and a market to generators of renewable electricity and not a tax on imported goods.

Dr. Paul Werbos, Chair of the NSS Policy Committee, said “What are some good strategies to really help develop space resources?  The best strategy is one which tries to ‘kill two or three birds with one stone.’ And so, at nss.org/EU, you will see a new position paper aimed at three goals — to create new jobs where they are badly needed in the EU, to accelerate low-cost forms of solar farms on Earth, and to set the wheels in motion for serious market-oriented investment in space solar power.”