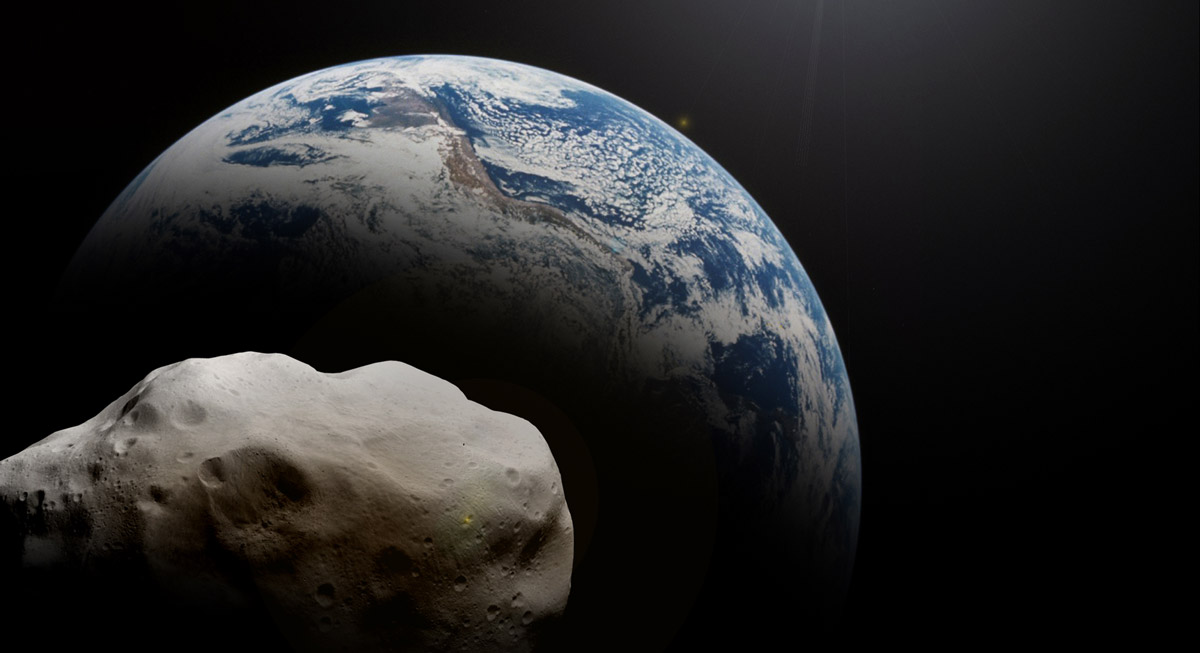 In a move that can be seen as both a smart collaboration and a sign of its financial woes, NASA has signed an agreement with US company Planetary Resources, based in Bellevue, Washington, to employ crowdsourcing as a way of finding previously unknown near-Earth objects (NEOs). The partnership – a Space Act Agreement similar to the Commercial Crew Development and several other new programs involving the agency and the private sector – was announced on November 21 at NASA’s Asteroid Initiative Ideas Synthesis Workshop in Houston and will involve developing crowdsourcing software to analyze sky survey data collected using agency funding.

Planetary Resources, Inc., formerly called Arkyd Astronautics, hopes eventually to mine asteroids for valuable materials such as iron, nickel, and titanium. The same technologies it plans to apply to controlling the motion of asteroids in order to make them more accessible for mining could also be applied to deal with any potentially-hazardous objects that threaten the Earth.

NASA, too, has a keen interest in the asteroid threat and is intent on identifying all near-objects that could have a devastating effect, regionally or globally, if they collided with our planet. The agency believes that 95 percent of the large asteroids near the Earth’s orbit have been found. But its recently-announced Asteroid Grand Challenge aims to pin down – with help from the commercial sector – every remaining sizeable body that could hit us in the foreseeable future and to eliminate any potential threat.

“The foundation of the Asteroid Grand Challenge is partnerships like this one,” said Jason Kessler, program executive for the Challenge, commenting on the new agreement with Planetary Resources. “It fits the core purpose of the Grand Challenge perfectly: find innovative ways to combine ideas and resources to solve the problem of dealing with potentially hazardous asteroids.” The link-up with Planetary Resources also ties in well with the Agency’s current ambitious goal in human spaceflight of rendezvousing with a small near-Earth asteroid and redirecting it into a stable orbit near the Moon for investigation and sample-return by astronauts.

Under the new agreement, Planetary Resources will support the competition among algorithms – computerized solution methods – for tracking down NEO’s and review results. NASA, through its Center of Excellence for Collaborative Innovation (CoECI), will manage and carry out the contests and investigate the best way to apply crowdsourcing to enhance existing survey programs. CoECI, set up at the request of the White House Office of Science and Technology Policy, uses NASA Tournament Lab (NTL) for its advanced algorithmic and software development contests. NTL, in its turn, operates the TopCoder platform to enable a community of over 600,000 competitors create the most effective and optimized solutions for real-world, technical challenges that NASA faces. The first contest is slated to start early next year based on Planetary Resources’ and Zooniverse’s Asteroid Zoo platform.

There may have been a time when the US space agency would have gone it alone on a such a project but with its budget and human resources shrinking by the year it no longer has that luxury. “This partnership uses NASA resources in innovative ways and takes advantage of public expertise to improve identification of potential threats to our planet,” said Lindley Johnson, program executive of NASA’s near-Earth object observation program.