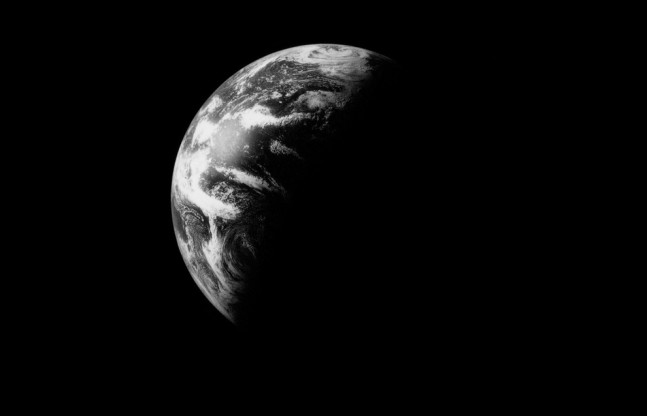 After gaining some attention for being reported as supporting a study that reviewed the impact of population growth and related societal impacts – NASA has issued a statement seeking to correct the perception that it backed the study. NASA representatives referred to media reports on the subject as being “erroneous” and issued the following statement on the matter:

“A soon-to-be published research paper ‘Human and Nature Dynamics (HANDY): Modeling Inequality and Use of Resources in the Collapse or Sustainability of Societies’ by University of Maryland researchers Safa Motesharrei and Eugenia Kalnay, and University of Minnesota’s Jorge Rivas was not solicited, directed or reviewed by NASA. It is an independent study by the university researchers utilizing research tools developed for a separate NASA activity.

“As is the case with all independent research, the views and conclusions in the paper are those of the authors alone. NASA does not endorse the paper or its conclusions.”