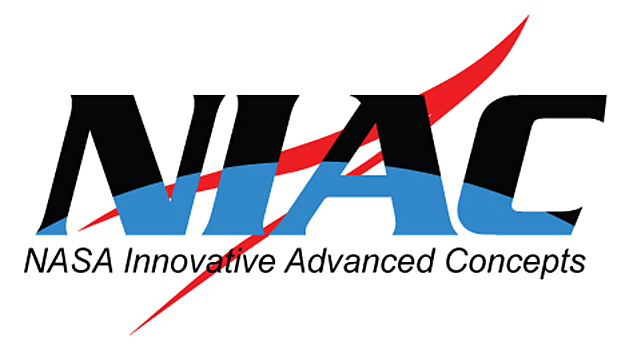 NASA is looking for visionary concepts that have the potential to enable new missions or significantly improve current approaches to achieve aerospace objectives.

Through the NASA Innovative Advanced Concepts (NIAC) program, NASA’s Space Technology Mission Directorate is seeking proposals for revolutionary concepts with the potential to transform aerospace endeavors. These include visionary aerospace architecture, system or mission concepts that are exciting and unexplored, yet credible and executable.

“It’s through visionary thinking that transformative ideas go from concept to reality,” said Michael Gazarik, NASA’s associate administrator for space technology in Washington. “Our NIAC program provides an onramp for early stage technology concepts to take seed and potentially create revolutionary new capabilities for space exploration that might one day change how we live and work as we explore the cosmos.”

NIAC study concepts are early in development — generally 10 years or more from operation. They are chosen based on peer review of the potential impact, technical strength and benefits of the proposed study.

This call is for proposals for NIAC Phase 1, which offers as much as $100,000 for nine months of study to advance the innovative space technology concept and help NASA meet current operational and future mission requirements.

Past NIAC Phase 1 proposals have included a broad range of imaginative and creative ideas, such as using electromagnets to protect spacecraft from radiation or the application of Terrestrial Ocean exploring concepts for extremely low-power exploration of under-ice oceans. Other study concepts have included printing entire spacecraft on sheets of paper; a solid-state, no-moving-parts air purifier; and other innovative propulsion and power ideas needed for future space mission operations.

The NIAC Phase 1 solicitation will incorporate a two-step process. NIAC will accept short proposals, limited to three pages, until Dec. 18. After review, NASA will invite those whose proposal concepts are of interest to the agency to submit a full proposal of no more than eight pages. Full proposals will be due early March 2014.

The solicitation is open to all U.S. citizens and researchers working in the U.S., including NASA civil servants. Selection announcements are expected in mid-2014. The number of NIAC awards will depend on the strength of proposals and availability of appropriated funds.

Those whose proposals are selected for Phase 1 development may later submit proposals for a NIAC Phase 2 award. Phase 2 proposal selectees may receive up to $500,000 over two years to further analyze and develop their innovative concepts and help create new avenues for future NASA missions, dependent upon availability of appropriated funds.

The Space Technology Mission Directorate is responsible for innovating, developing, testing and flying hardware for use in future missions. To learn more about it, the NIAC program, and view the NASA Research Announcement for this NIAC Phase I solicitation, visit: http://www.nasa.gov/niac