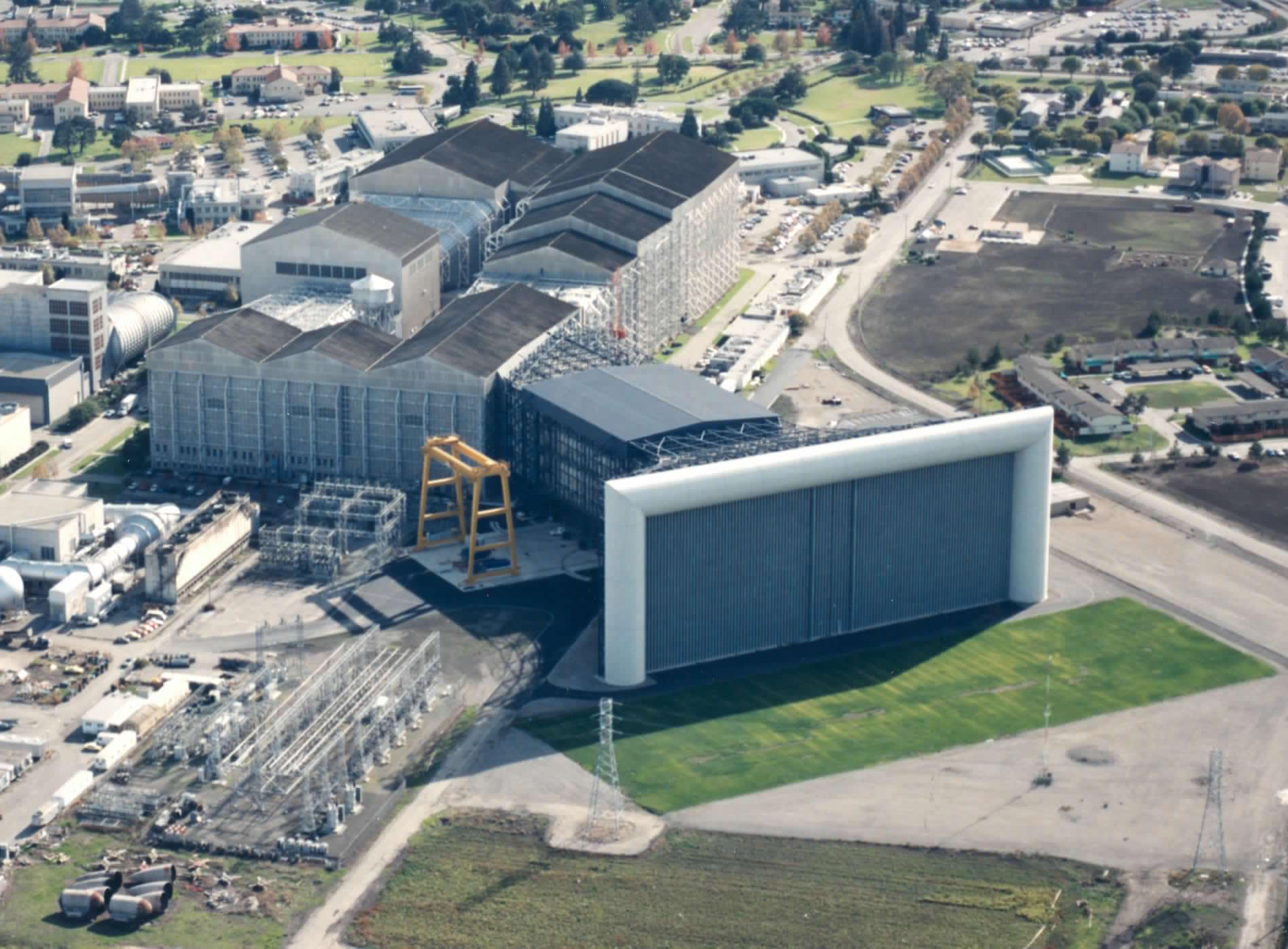 A major objective of the tests was to show active flow control can enhance the performance of a vertical tail enough to enable future designers to reduce the size of the structure for a whole family of airplanes. That could reduce the penalties related to the vertical tail that aircraft currently pay in drag and weight.

“This test campaign is a key component of NASA’s Environmentally Responsible Aviation Project,” said project manager Fay Collier. “The maturation of technologies such as active flow control, which will benefit aviation by improving fuel efficiency, reducing emissions and noise levels, is what NASA’s aeronautics research is all about. The promising results of these wind tunnel tests and the following flight demonstration in 2015 undoubtedly will have an impact on future “green” aircraft designs,” said Collier.

The flow control on the 757 vertical tail model comes from sweeping jet actuators, which are devices that essentially blow air in a sweeping motion along the span of the tail. NASA provided the actuators as part of a collaborative agreement under its Environmentally Responsible Aviation Project.

“NASA is proud to be a part of the research to advance this technology,” said Thomas Edwards, director of aeronautics at Ames. “The tests were successful and the technology is now ready to move forward to benefit the traveling public.”

The test vertical tail is an actual 757 vertical tail that came out of an aircraft bone yard in Arizona. With the help of the Boeing test and evaluation team, Advanced Technologies Inc. of Newport News, Va., modified and refurbished the tail into a wind tunnel model.

The wind tunnel tests enabled the Boeing and NASA team to observe “a wide array of flow control configurations across the whole low-speed flight envelope of the vertical tail,” said Ed Whalen, Boeing Research & Technology program manager for the testing. The team will pick the most efficient and effective flow control configuration for future flight testing “to see how it performs in the real flight environment,” Whalen said.

The combined wind tunnel and flight tests will represent the first full-scale flight demonstration of this active flow control technology, Whalen said. “That will give us insight into how the system works, how effective and efficient it is, things that we’re not completely sure of at this point.”

For more information about aeronautics research at NASA, visit: http://www.aeronautics.nasa.gov