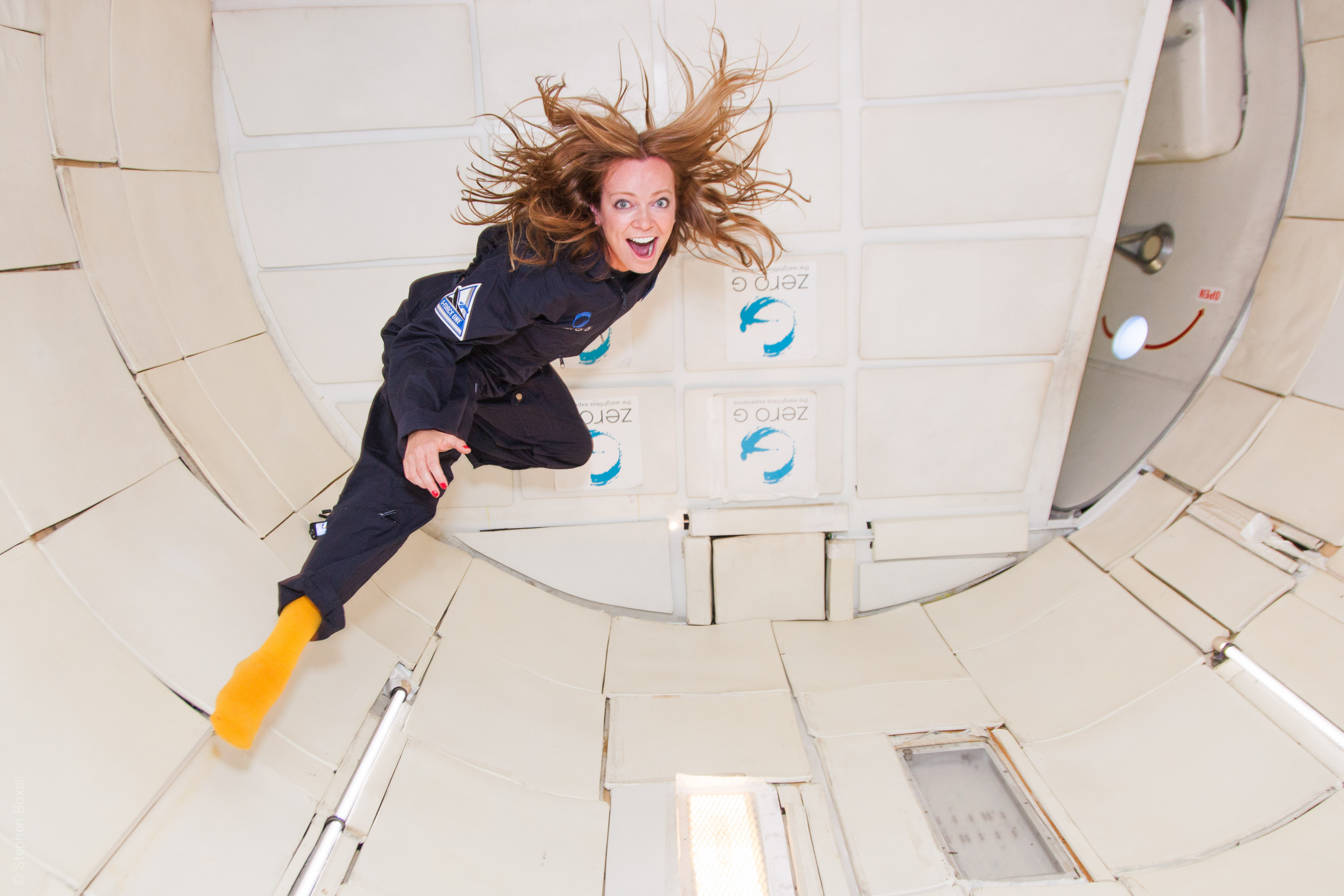 Virgin Galactic’s future astronauts may not yet have made their way into space – but some have already received a taste of weightlessness.

Zero Gravity Corporation announced Monday (Oct. 7) it had teamed up with Virgin Galactic and provided three flights for its future astronauts aboard G-Force One, a specially modified Boeing 727.

The plane undergoes a series of parabolic arcs. During the push over, 20 to 30 second moments of weightlessness are created, and a typical flight sees between 12 and 15 such maneuvers.

“These flights are definitely an enhancement to their upcoming trip on SpaceShipTwo,” Terese Brewster, president and COO of Zero-G said in a release.

In late September, about 400 people convened at Virgin Galactic’s annual customer event at Mojave Air and Space Port in California. There, they received updates including vehicle and rocket motor development as well as shown prototype seats.

Virgin Galactic envisions starting suborbital flights in 2014. Six passengers and two pilots will be carried to a maximum height of 361,000 feet (110 km) via the 60-foot long SpaceShipTwo – the same size as the retired space shuttle’s payload bay – following a launch at 50,000 feet by the mothership, WhiteKnightTwo. (100 kilometers is the internationally-recognized boundary between aeronautics and astronautics, e.g. where space begins.)

More than 640 people worldwide have put a deposit (currently $250,000) to fly with Virgin Galactic. But that company is not the only player in the so-called space tourism market.

In mid-September, Space Expedition Corporation (SXC) met with Curacao’s Council of Ministers, giving them and Prime Minister Ivar Asjes a briefing on its projected spaceflight operation in that Caribbean nation, according to the company.

SXC, by using XCOR Aerospace’s Lynx spacecraft, hopes to take one pilot and one civilian astronaut, plus payload, on a half-hour, 330,000 foot (100 km) flight within two years.

That timetable is dependent on Curacao approving SXC’s operations as well as demonstration flights in late 2014 or early 2015. The cost to fly with SXC is substantially lower than Virgin Galactic’s price, starting at $95,000 for a flight in the initial Lynx test vehicle.