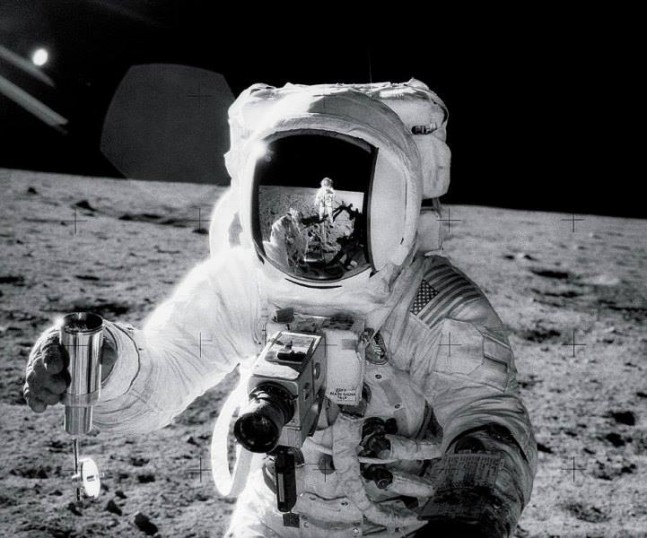 Following the preview, former NASA employees George Jenkins, Charlie Mars, Lee Solid, and John Tribe will hold a panel discussion on what it was like during the sixties.