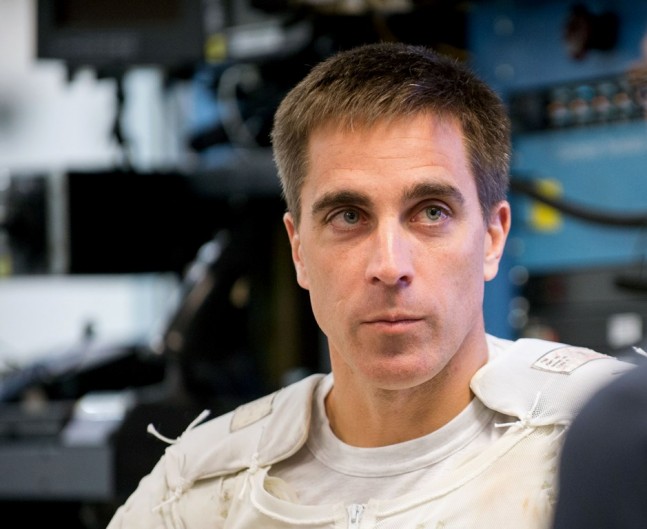 U.S. Navy Capt. Christopher Cassidy has recently been appointed as NASA’s new chief of the Astronaut Office by the Space Agency’s Director of Flight Operations Brian Kelly. Cassidy will replace Air Force Col. Robert Behnken who has been the Astronaut Office’s head since August of 2012. Cassidy’s appointment comes at a time when the agency is working to reactivate its crewed space exploration efforts.

“Bob has provided outstanding leadership of our astronaut corps during the last three years,” Kelly said. “His selfless dedication and sound guidance has been top-notch as NASA ramped up research aboard the International Space Station and began laying the groundwork for human exploration missions beyond Earth orbit.”

Cassidy will now take over an office in transition. NASA is working on a two-tiered approach to human space exploration efforts allowing Boeing and SpaceX to develop commercially-produced spacecraft to transport crews to the International Space Station. NASA, meanwhile, will work to develop (along with Lockheed Martin and Boeing) to produce the Space Launch System super heavy-lift booster and the Orion spacecraft – which are being developed with the intent of sending astronauts to destinations such as an asteroid and Mars.

“The Navy has a long history working with NASA and supporting astronauts – during the earliest U.S. space flights, Frogmen helped return astronauts from a splashdown at sea,” Kelly said. “Now, we are proud to have a Frogman leading the Astronaut Office. Chris has served this nation admirably in the most challenging of circumstances and he will be a great leader for the astronaut corps.”

Cassidy’s new job will require that he manage the Astronaut Office’s resources, operations, and safety programs. In this new role, he’ll also assist in the development of flight crew operation concepts and crew assignments for potential future crewed missions.

STS-127 mission specialist astronaut Christopher Cassidy participates in Endeavour’s third space walk of a scheduled five overall for this flight. This was Cassidy’s first of a scheduled three sessions for him. Cassidy’s EVA colleague, astronaut Dave Wolf, is out of frame. Photo Credit: NASA

For his part, trips to and from orbit are nothing new for Cassidy, who traveled to the ISS on STS-127 in 2009. He flew to the space station again on March 28, 2013, via a Russian Soyuz spacecraft. Once on the station, he became a member of the Expedition 35/36 crew. He returned to Earth on Sept, 11, 2013. All in total, Cassidy has completed six spacewalks and 182 days in space.