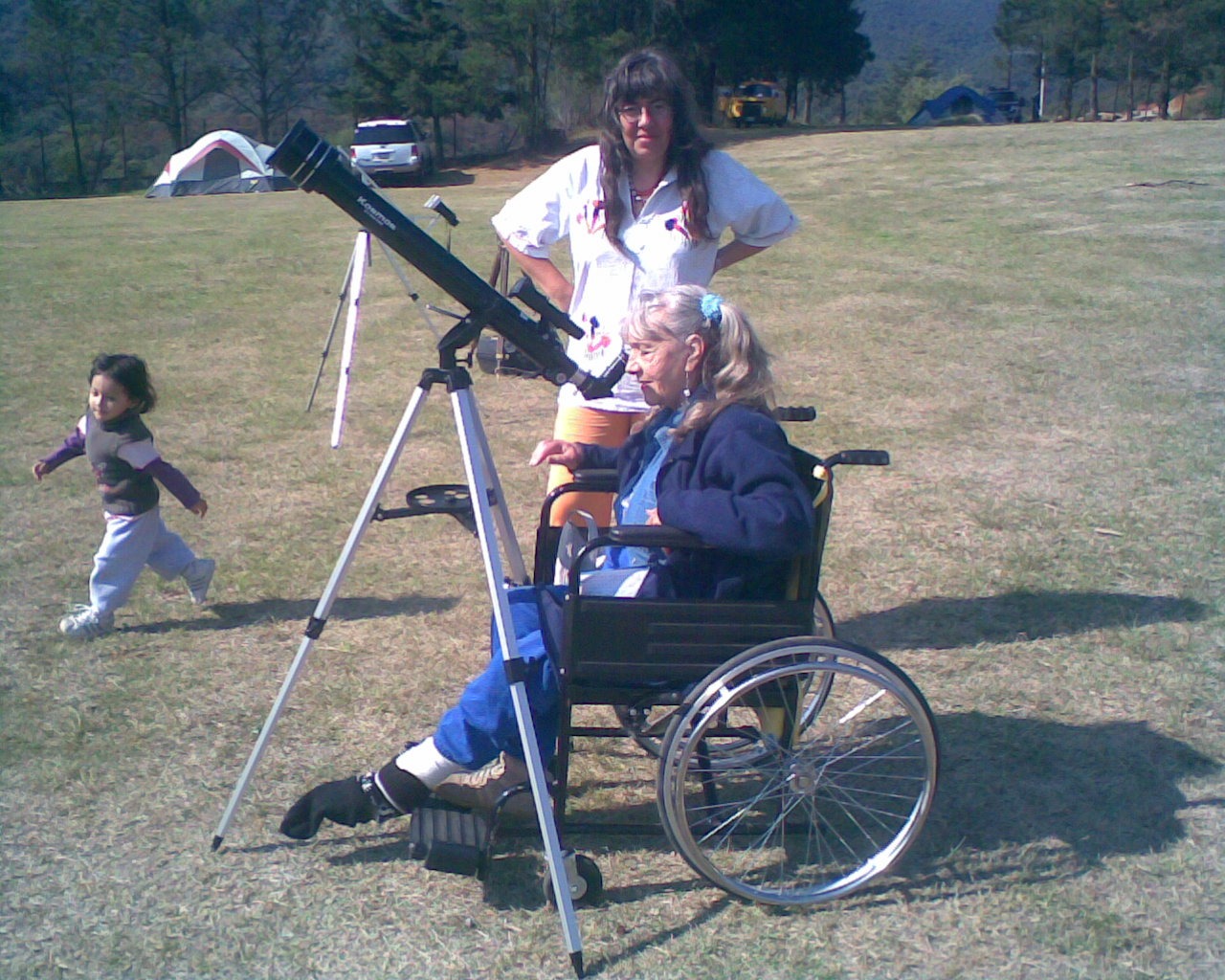 The late astronomer Ada Carrera, who now has a near-Earth asteroid named for her. Her name selected as the winner of an asteroid-naming contest sparked an online panel discussion by the contest’s sponsors about the role of women in astronomy Credit: Unistellar

The selection of the late astronomer Ada Amelia Carrera Rodriguez as the winner of an asteroid-naming contest sparked an online panel discussion by the contest’s sponsors about the role of women in astronomy.

In a joint project, the SETI Institute and the company Unistellar sponsored a “Name the Asteroid” contest in late 2020 for near-Earth asteroid 1999 AP10, also known as Asteroid 159402, which drew over 120 entries.

At Unistellar‘s Winter Solstice Virtual Star Party on Dec. 21, 2020, the company announced Carrera, a Mexican astronomer, who died earlier that year at age 84, as the contest winner.

Her selection was celebrated in an online discussion on Jan. 13, 2021, titled “Women in Astronomy,” which promoted awareness of Carrera and her accomplishments and recognized the growing number of women in the field.

“We hoped this asteroid would receive a name as inspiring as our accomplishment, but we never could have expected how truly fitting the winning name would be. Ada’s drive and astronomical accomplishments have found their match in near-Earth asteroid 1999 AP10,” said Val Klavans, Unistellar Brand Ambassador at the SETI Institute.

Carrera was a motorcyclist who started her career in astronomy when she was in her 40s. She was a powerful advocate of astronomy education in Mexico and shared her love of astronomy and space throughout Latin America and beyond, acting as a powerful inspiration for women and girls.

The online presentation focused not just on the asteroid naming but also on the increasing number of women in and entering astronomy over just the last few years.

Panelists included Nancy Wolfson of the Taksha Center for Planetary Defense; Jill Tarter of the SETI Institute, on whom the late Carl Sagan based the protagonist of his novel Contact, and Klavans. 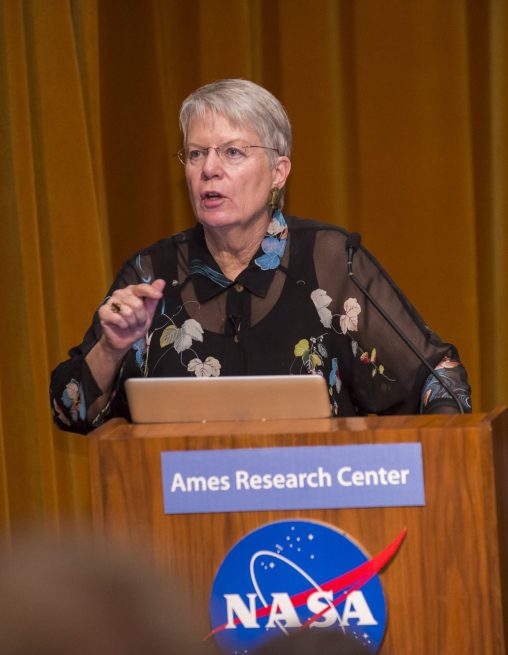 As of 2018, women made up just 18% of members in the International Astronomical Union (IAU), but that percent is steadily increasing among younger generations.

Nine of the 18 astronauts selected for NASA’s Artemis project to return humans to the Moon are women.

Tarter, who is 77, recalled that in college, she initially studied engineering, where she was the only woman in a class of 300. As late as the 1970s and 1980s, women were not permitted to use some of the large mountaintop telescopes to conduct their research. This meant young women interested in the field had few female role models.

In contrast, today, there are more opportunities than ever before for women to pursue astronomy careers, Tarter said.

Wolfson, who has worked in several sectors of the burgeoning space industry, including planetary defense against near-Earth objects, said she always felt welcome in the field while acknowledging there is still a long way to go in terms of equal gender representation.

One obstacle faced by both genders is that in elementary schools, astronomy is taught as a set of known facts rather than as open questions.

“The best piece is the questions we don’t have answers to,” Tarter said.

Her entry into the search for extra-terrestrial life started when she learned how to program an early computer. An astronomer who was given that program approached her questioning whether it could be used to find extra-terrestrial intelligence.

Two new, exciting subfields of astronomy are astrobiology and the study of exoplanets, she added.

Klavans noted she worked as an intern with the Cassini team at NASA analyzing propane spectra with the goal of finding new chemicals in Titan’s atmosphere. There, she met many women astronomers who worked on Cassini. For her own enjoyment, she taught herself Photoshop, so she could combine Cassini images of Saturn’s large moon Titan to replicate the way Titan would appear to the human eye.

One entry path to astronomy is taking part in citizen science projects on a volunteer basis. The SETI Institute runs many research projects, as do other groups, such as Globe at Night and Zooniverse.

“Find something eye-catching for you. Think about what you can bring to the table,” Wolfson advised potential volunteers.

The panelists also encouraged those interested in astronomy to develop relationships with professional astronomers by reaching out to them and learning about the projects on which they are working.

“Don’t be afraid to drop an email to someone who inspires you,” Tarter said.

Another way to meet specialists working on specific projects is to attend astronomical conferences. Because of COVID, most of these are now virtual. At least half are free to attend, and many need volunteers, Wolfson stated.

One such event is the International Academy of Astronautics (IAA) Planetary Defense Conference in April 2021, which will be virtual and free to all.

“Regardless of level of education, you always want to keep learning. We have so many digital tools where you can educate yourself. You might have one idea we didn’t consider yet,” Wolfson said. “We need the general public, and we’re creating a community. Please continue educating yourselves in any way you can.”

Tarter encouraged anyone interested in astronomy to “look around where you live — community colleges, research laboratories, and opportunities to intern and learn by doing. See if you can volunteer and become part of a group.”