A busy week planned for the Space Coast, 3 launches in 3 days 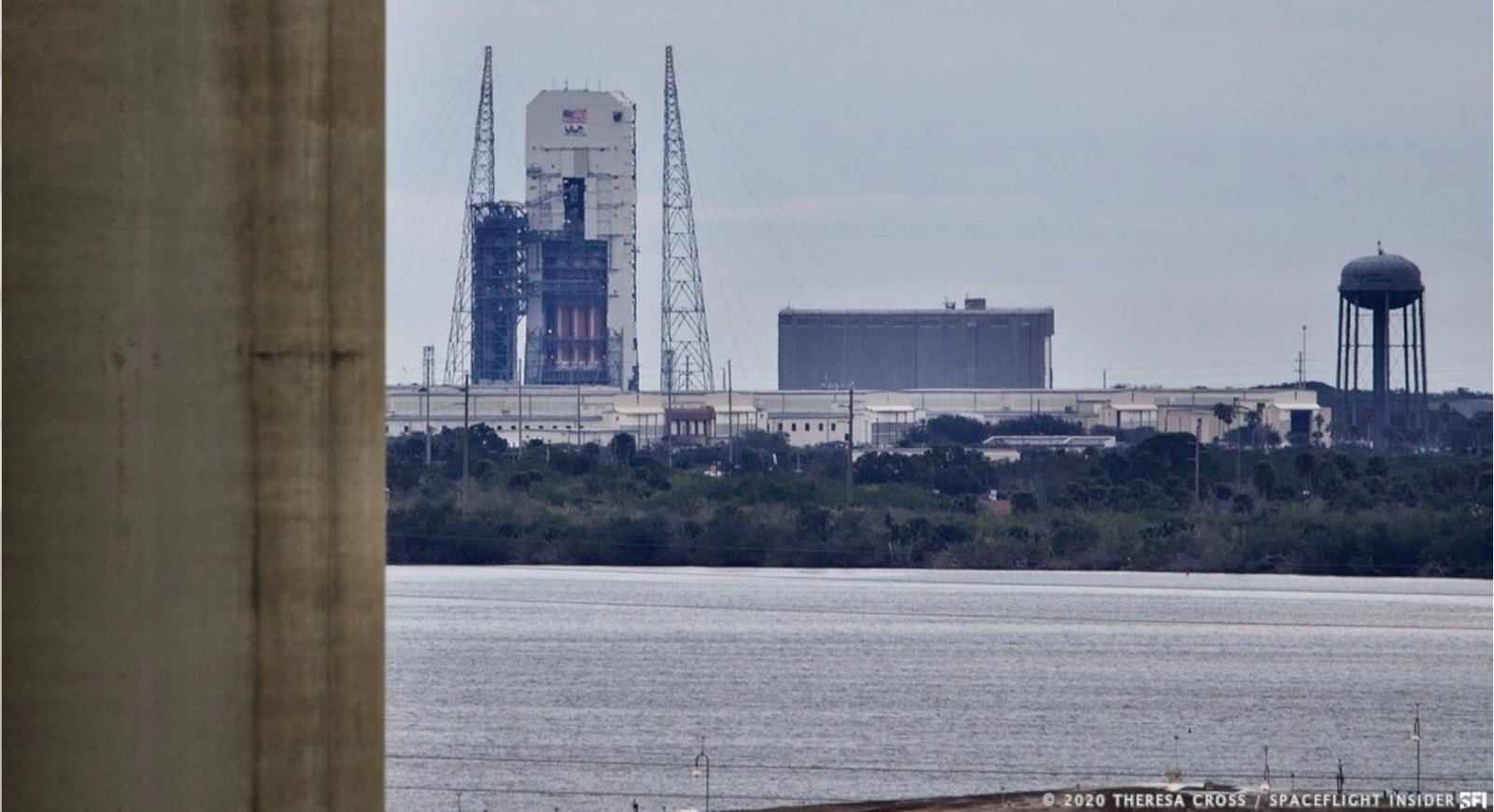 The NROL-44 payload will fly atop this Delta IV Heavy, captured during pre-flight operations at Launch Complex 37B. Photo: Theresa Cross, SpaceFlight Insider.

The countdown is on for three planned launches from Cape Canaveral this week, beginning with an early morning United Launch Alliance flight scheduled for 06:12 GMT (2:21 a.m. EDT), Thursday August 27. Launching from Cape Canaveral Air Force Station’s Launch Complex 37B, the triple body Delta-lV Heavy rocket (the largest of the Delta lV family) will be carrying a classified NROL-44 payload. The launch window was recently shifted back approximately 24 hours, due to a request by the customer. 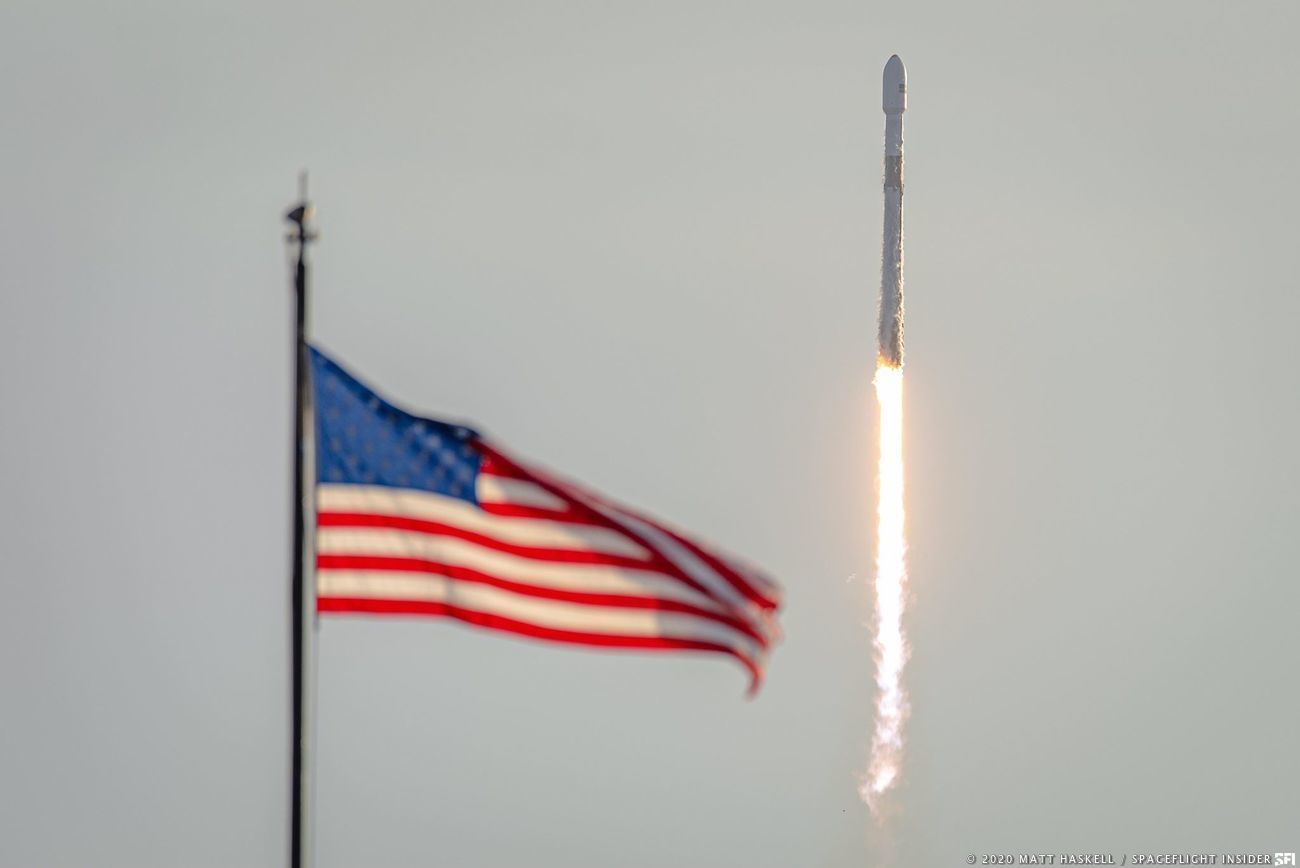 In the evening hours (23:19 GMT, 7:19 p.m. EDT) of Friday, August 28, SpaceX is scheduled to use a Falcon 9 rocket to launch the SAOCOM 1B satellite for Argentina’s space agency, CONAE. This will be the second of two SAOCOM launches, delivering earth observation satellites that will monitor the environment, gather soil moisture analysis and deliver radar images to further help first responders.

Finally, at 14:30 GMT (10:30 a.m. EDT) on Saturday, August 29, another SpaceX Starlink mission launch will be the one to wrap up this week’s trio of planned flights, delivering a full batch of 60 satellites (no ride shares this flight) to orbit.

Saturday’s Starlink will launch from LC-39A, while Friday’s SAOCOM 1B is being prepared to fly from Space Launch Complex 40.