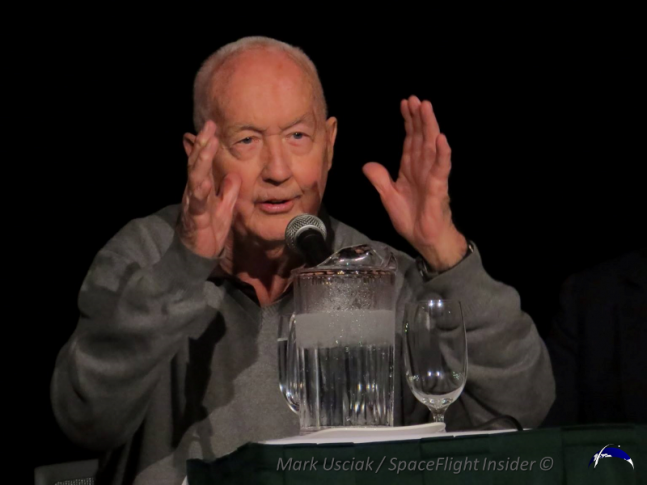 PASADENA, Calif — During the four days during which Spacefest VI was held this year, a wide array of special guests were in attendance – a few however stood out from the rest. Held at the Pasadena Convention Center from May 8-11, a large number of Apollo astronauts including some of those who walked on the surface of the Moon in the 60s and 70s.

Spacefest is an annual gathering held that promotes space flight awareness, has astronauts and other space officials speak about space matters as well as sign autographs and also discusses astronomy. This makes Spacefest one of the key space-related events held every year.