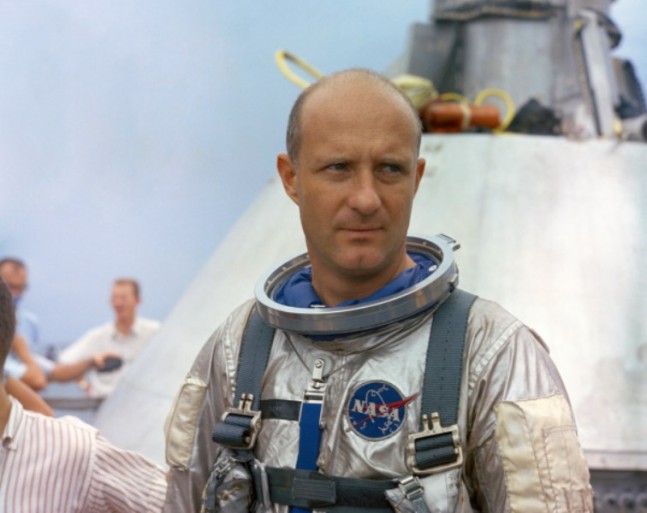 KENNEDY SPACE CENTER, Fla — General Thomas P. Stafford (Ret.) is as sharp today as he was in the 1960s and 70s when he rode Titan and Saturn boosters to low-Earth and lunar orbit. When one sits down with him – one had better have their facts straight – and get ready for an amazing experience.

Stafford, who retired from the U.S. Air Force a Lieutenant General in 1979, was one of the key astronauts working to land men on the Moon. Stafford himself flew four missions into space and served as commander of Apollo 10 – which conducted a dry run for the first lunar landing and, in essence, did everything that the Apollo 11 crew would have to accomplish – except landing on the Moon.

I had the opportunity to sit down with Gen. Stafford in 2012. He spoke about his past experiences in both the Air Force and with NASA – as well as his view on the current state of the space agency.

Good interview with astronaut Stafford. We should as a nation go forward with a new manned space program.