Our SpaceFlight Heritage: The time of the Twins begins 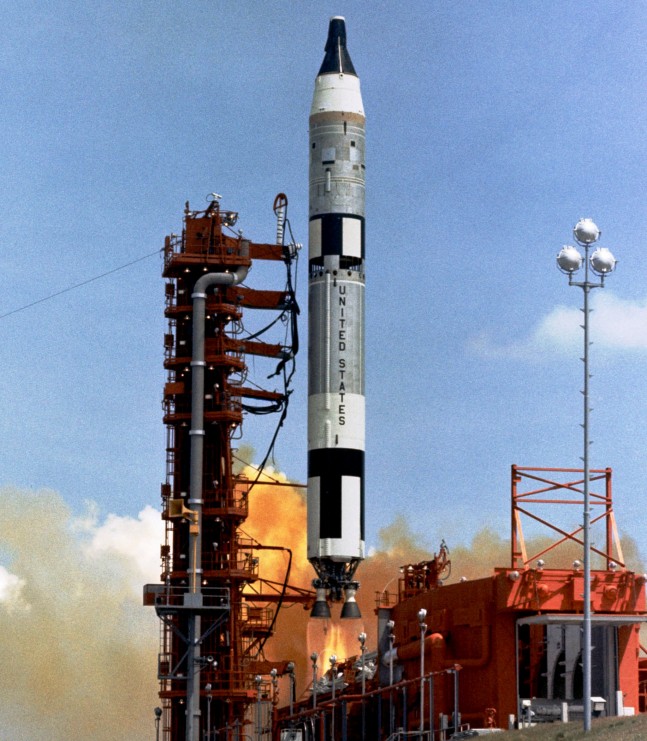 CAPE CANAVERAL, Fla. — The second of NASA’s three programs which achieved the goal of landing men on the Moon, Gemini, started on this day in 1964. NASA launched the first, unmanned test article of its Gemini spacecraft on April 8, 1964. Launched atop a Titan II ICBM, the Gemini 1 capsule lifted off from Cape Canaveral Air Force Station’s Launch Complex 19 in Florida.

This flight, as well as the subsequent mission, helped to validate the systems which would deliver 10 crews into the black aboard the iconic spacecraft. More importantly, Gemini 1 was one of the first steps that NASA took on the road to landing men on the Moon.