Our Spaceflight Heritage: Marking the 36th Anniversary of SAGE 1 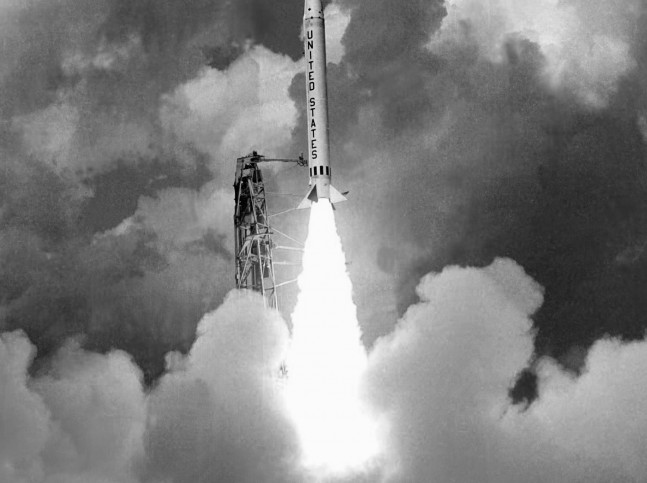 On Feb. 18, 1979, NASA launched the first of the Stratospheric Aerosol and Gas Experiment (SAGE) series of experiments. SAGE 1 was placed aboard the Explorer Mission-B (AEM-B) satellite and was launched atop a Scout Rocket. The purpose of the experiment was to measure aerosols and other stratosphere gases, and to obtain a baseline to compare to during later missions. The experiment consisted of a Sun photometer that used filtered sunlight to identify and measure aerosols and other gases. This established a baseline for further studies that were done on SAGE 2 (1984), SAGE 3 (Meteor 3M satellite 2001), and SAGE 3 ISS (scheduled for deployment on the International Space Station in 2016).

According to NASA, “it provided the scientific community with a global depiction of the distribution of aerosol, ozone, and nitrogen dioxide…contributed unique and crucial input to the understanding of global, seasonal and inter-annual variability in climate and, in particular, trends in stratospheric ozone.”

The duration of the mission was initially one year, but was extended for a total of three years. SAGE 1 reentered the atmosphere in April of 1989.

According to the NASA Atmospheric Science Data Center, “The SAGE 1 instrument consisted of a four channel Sun photometer,” that passed gathered light to four silicon photodiodes to define the gas spectrum and concentrations both at sunrise and sunset. The device would look through the stratosphere at sunrise and sunset zeroing in on the Sun’s center. This allowed the device to get a spectrographic reading of the gases. Dr. M. Patrick McCormick was the Principal Investigator and Science Team Leader.