Private astronauts to be included on Space Mirror Memorial 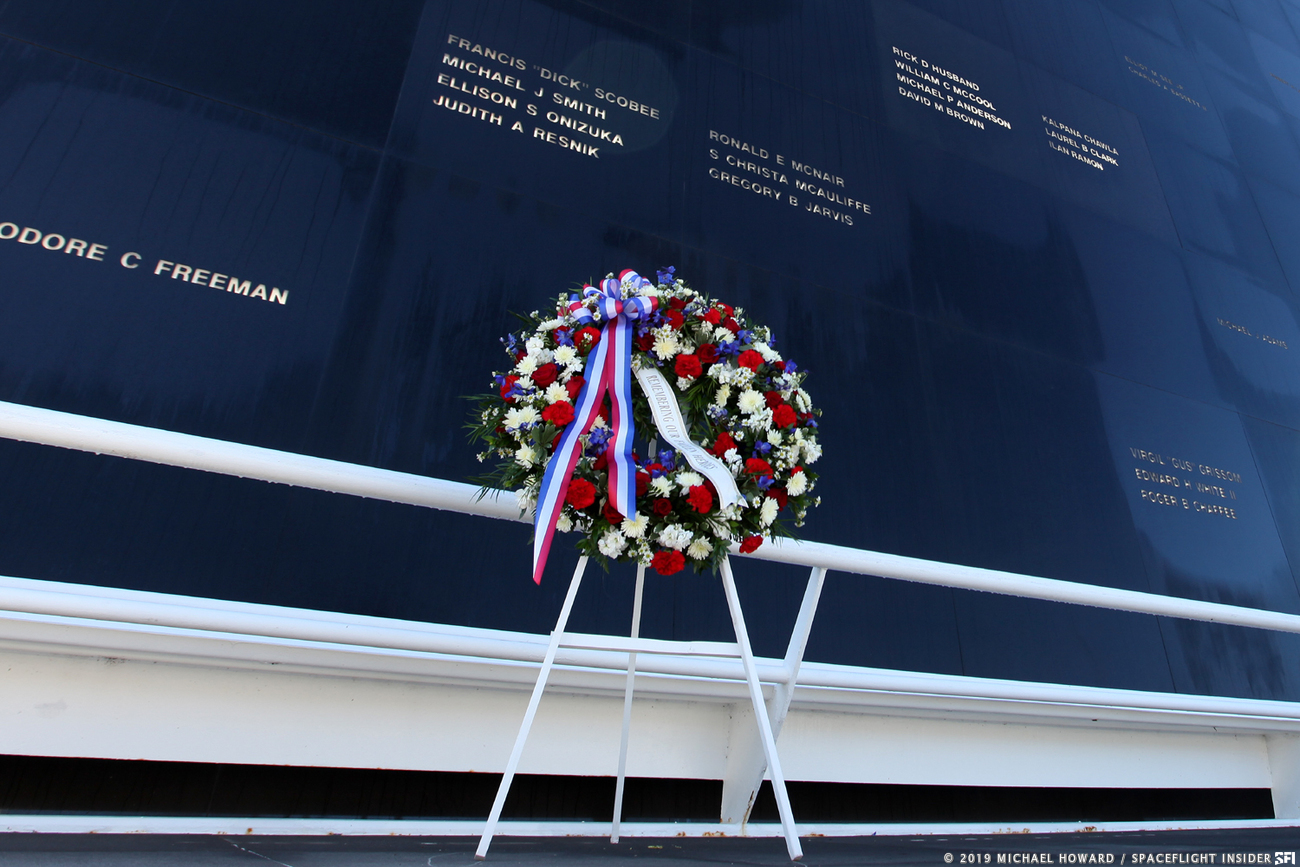 The Astronaut Memorial Foundation has announced that astronauts from private space organizations who have died in the line of service will now be included on the Space Mirror Memorial at the Kennedy Space Center Visitor Complex. Photo Credit: Michael Howard / SpaceFlight Insider

There can be little doubt that the age of commercial space flight is here. A recent announcement made by the Astronaut Memorial Foundation has shown that another, more somber, milestone in this new age has been reached.

“The AMF Board feels Michael’s contributions are worthy of remembrance, as he gave his life in the furtherance of the mission of space exploration. Michael’s life story will be remembered by future generations, and be an inspiration to those who seek to explore the unknown,” said former NASA Astronaut, Eileen Collins, who is a member of the Astronauts Memorial Foundation Board of Directors via a release.

On Monday, July 14 the Foundation’s Board of Directors voted unanimously to include the names of astronauts who died under certain circumstances. The first will be Michael Alsbury, a private test pilot who perished during an accident that took place in 2014 aboard Virgin Galactic’s SpaceShipTwo.