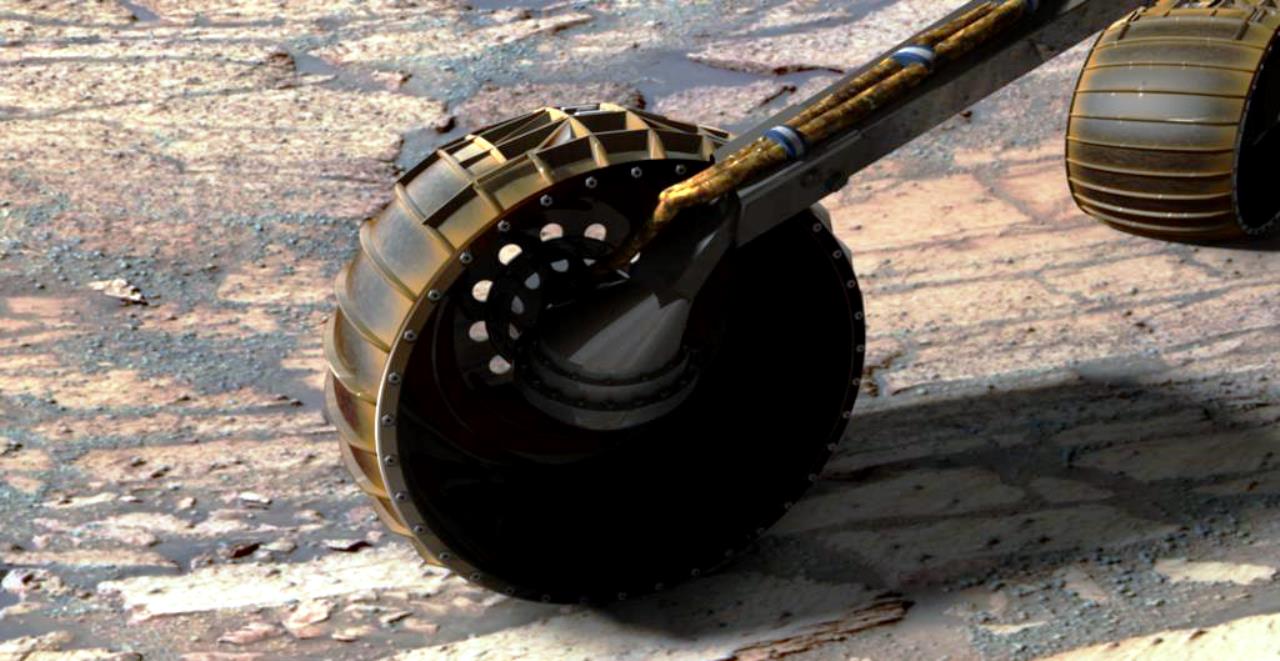 NASA’s Mars Exploration Rover Opportunity has spent 15 years on the surface of the Red Planet and has been operational for at least 14 of those years. Photo Credit: NASA/JPL-Caltech/Cornell

It began with bouncing, then the deflation of a series of airbags and finally with a rover come to life. In so doing the Mars Exploration Rovers (MER) program revolutionized how humanity views the Red Planet. One of the two robots that comprised this effort, Opportunity, safely touched down on Mars 15 years ago today, on Jan. 24, 2004.

As NASA and the other organizations involved with the MER program celebrate this incredible anniversary (keep in mind that Opportunity and its sister Spirit had a life expectancy of about 90 days) they also are considering the very real possibility that they will not be hearing from the golf cart-sized robot again. 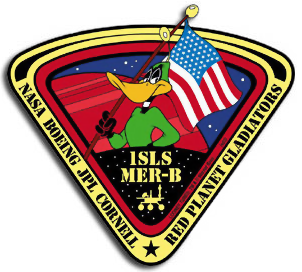 A severe dust storm which covered the planet last year (2018) saw Opportunity hunker down and wait for it to pass. However, without the sunlight that gives the rover its power it became less and less likely that the robot geologist would return to life.

“Fifteen years on the surface of Mars is testament not only to a magnificent machine of exploration but the dedicated and talented team behind it that has allowed us to expand our discovery space of the Red Planet,” said John Callas, project manager for Opportunity at NASA’s Jet Propulsion Laboratory. “However, this anniversary cannot help but be a little bittersweet as at present we don’t know the rover’s status. We are doing everything in our power to communicate with Opportunity, but as time goes on, the probability of a successful contact with the rover continues to diminish.”

Opportunity was launched atop a Delta II (7925H-9.5) rocket from Cape Canaveral Air Force Station’s Space Launch Complex 17 on July 7, 2003 less than a month after Spirit had lifted off from the same pad. Six months later found Opportunity bouncing around the Meridiani Planum region of Mars before settling inside Eagle Crater. At 9:05 p.m. PST (Jan. 25, 2004, at 12:05 a.m. EST) Opportunity beamed a message back to controllers back on Earth telling them that it had arrived safely.

To say that Opportunity has exceeded expectations is an understatement. As noted, the rover had a planned operational life of about three months. Engineers hoped that she would travel a distance of about 1,100 yards (1,006 meters). As of today the rover has traveled 28 miles (45 kilometers).

Mission managers last heard from Opportunity back on June 10 of 2018. While the dust storm might have dissipated, its impact has not. The rover has been silent for seven months and might have finally joined Spirit (which last communicated with Earth on March 22 of 2010). If so, this would mean that Opportunity’s passing has closed the chapter of one of the most successful Mars exploration missions to date.

It has been suggested by the program’s principal investigator, Steven Squyres, that if humans ever travel to Mars and visit the planet’s Perseverance Valley they should leave the rover where she rests as she is where she should be – home. 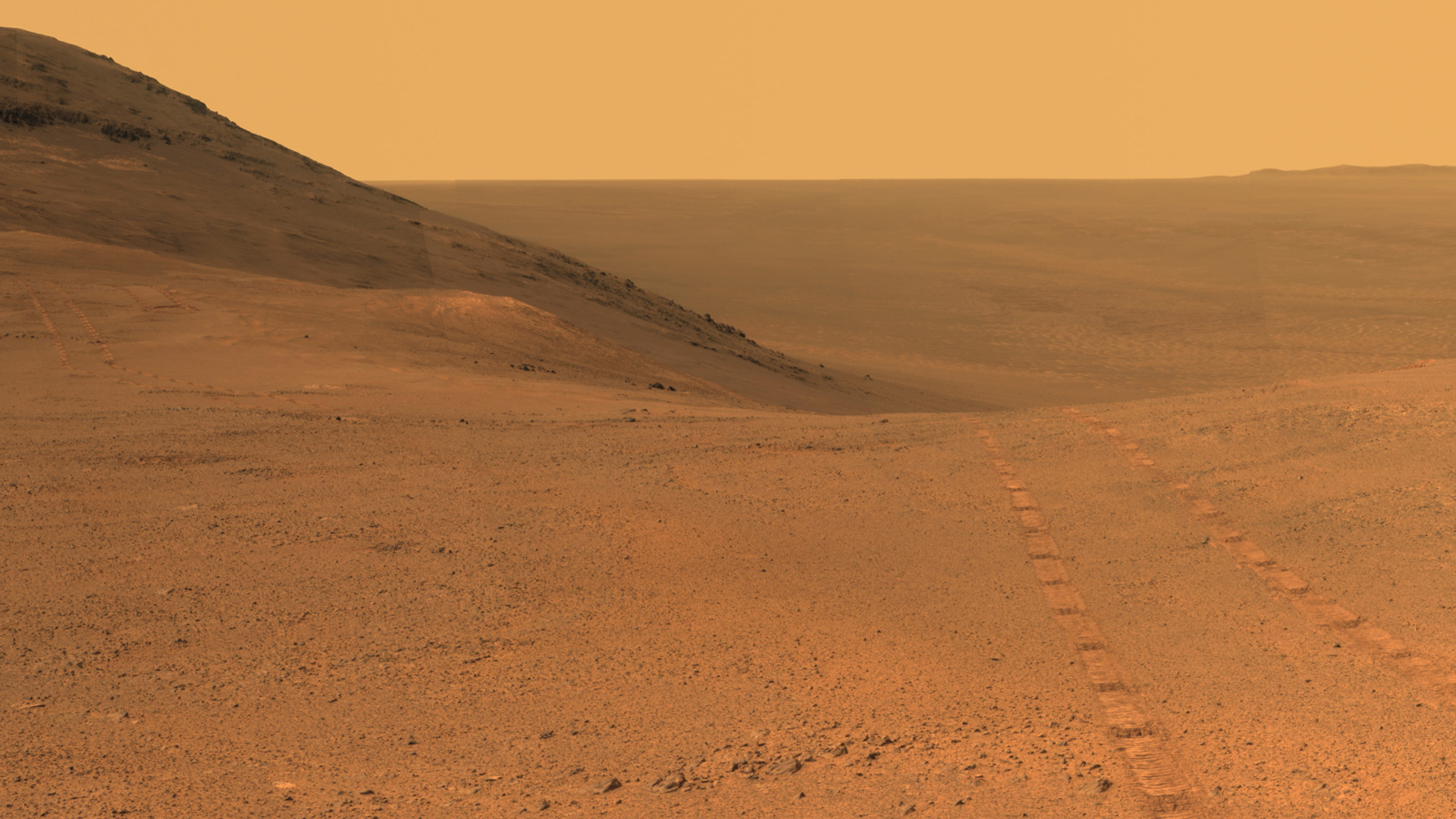 An image taken by Opportunity by the rover’s panoramic camera (Pancam) just outside of Endeavor Crater. This image was compiled from June 7 to June 19, 2017. Image Credit: NASA/JPL-Caltech/Cornell/Arizona State Univ.

Great article Jason. The mission patch was news to me — funny!

I just watched a NatGeo documentary showing all the efforts that the engineers did to make these rovers land and work at Mars and I couldn’t help but get emotional and admire the brilliant job they have done and get inspired of how much humankind can do.
These are truly heroes.