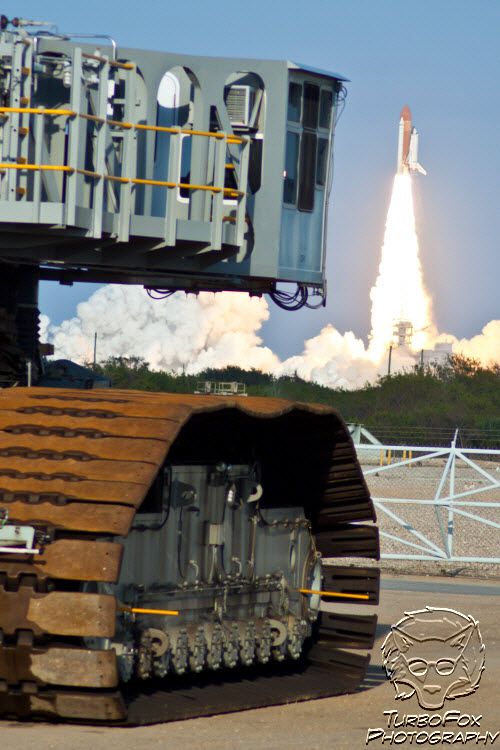 Three years ago this day, space shuttle Discovery roared aloft a pillar of fame – and into the history books. On Feb. 24, 2011, the orbiter was launch from Kennedy Space Center in Florida on a mission to the International Space Station with a crew of six. When the shuttle landed at KSC’s Shuttle Landing Facility nearly 13 days later – there were only two more flights of the iconic spacecraft left.

On board was the Permanent Multipurpose Module, Express Logistics Carrier Four, Robonaut 2 and SpaceX’s DragonEye sensor.

Once the mission was complete, Discovery was prepared for retirement and eventually flew to the Smithsonian Air and Space Museum where she resides today.

Andy Sokol earned a Bachelor’s degree in Aerospace Engineering and a Master’s degree in Space Systems from Florida Institute of Technology. He dedicated the first nine years of his career working hands-on with NASA’s Space Shuttle fleet as an orbiter structures/airframe engineer. Photography was one of his hobbies during his education & career, and his unique visual perspectives of the space shuttle quickly became highly respected. As his portfolio grew & diversified, Andy formed TurboFox Photography in 2009 to provide fine art & portrait services. He participates in juried art shows across Florida, through which he has received multiple awards.