The view from Tranquility Base taken by the crew of Apollo 11 in July of 1969. Photo Credit: NASA

COCOA, Fla. — With the 50th anniversary of the historic Apollo 11 Moon landing just around the corner, the Alan Parsons Live Project will put on a concert to honor the occasion. SpaceFlight Insider spoke with Parsons to get his take on the mission and how he is working to honor its memory.

SpaceFlight Insider: Thank you Mr. Parsons for taking the time from your schedule to speak with SpaceFlight Insider ahead of the Alan Parson Live Project performance here in Cocoa, Florida celebrating the 50th Anniversary of Apollo 11 which is being sponsored by the Astronaut Scholarship Foundation.

SpaceFlight Insider: How did you get involved and how is The Alan Parsons Live Project helping to celebrate the 50th Anniversary of Apollo 11?

Parsons: “There are two connections actually. We were introduced to Rick Armstrong who is Neil Armstrong’s son through a mutual friend Simon Lowery in Munich at the European Space Organization (ESO) he introduced us to Rick Armstrong and we had further connections through NASA at Vandenberg A.F.B and a gentleman named Stan Friedman who works at Vandenberg and has become a good friend and he has taken us to various launches there and have taken a tour of the rockets before a launch.” 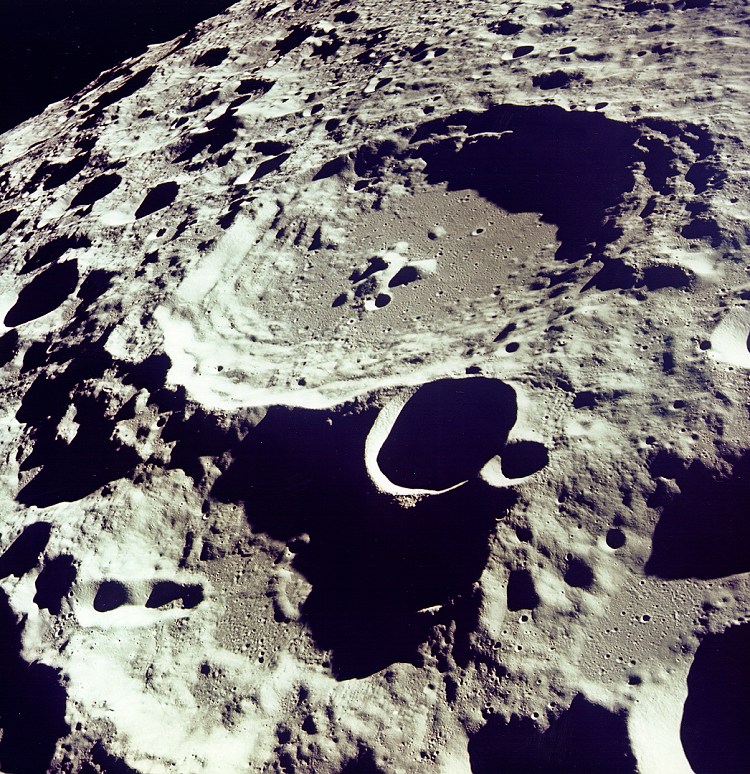 The Alan Parsons Live Project will be one among many events held to honor the 50th anniversary of the Apollo 11 Moon landing. Photo Credit: NASA

SpaceFlight Insider: You have a new album out called “The Secret.” An album centered around the idea of magic. Can you tell us about this new recording that was co-written by Todd Cooper, Tom Brooks and yourself?

Parsons: “This was a song that Todd had lying around for awhile and Tom and I made a contribution to it and Tom in particular made a fantastic orchestral score for it.  The One Note Symphony is based around the Schumann Resonance (frequency) and is considered to be present all around the universe.”

SpaceFlight Insider: Within the recording of One Note Symphony, you can hear a NASA transmission from Apollo 17 and astronaut Harrison “Jack” Schmitt along with mission control.  Can you expand upon this included background audio and what transpired to dedicate this song to the commemoration of Apollo 11’s 50th Anniversary?

Parsons: “It seemed like a nice idea at the time to include some astronaut voices. If you’ve identified it exactly, then you are to be commended. It was just astronauts as far as I was concerned.  But it just seemed that because we have addressed a sort of science matter within the song and Stan Friedman said wouldn’t it be great if that song got performed at the 50th Anniversary event. So, we are delighted to be playing this and have been opening our shows with it.”

SpaceFlight Insider: This is not the first time you have used space flight as part of a recording.  In 1996, the album On Air was released.  An album dedicated to mans needing to fly and the achievement of space.  How important is it that we explore past our Earthly realm reaching out towards the stars?

Parsons: “Well I think the very fact that I used President Kennedy’s speech on the very track you are talking about which is called Apollo.  It is the speech where he commits to landing a man on the moon by the end of the decade in the 60’s and I am pleased that this song was recognized. 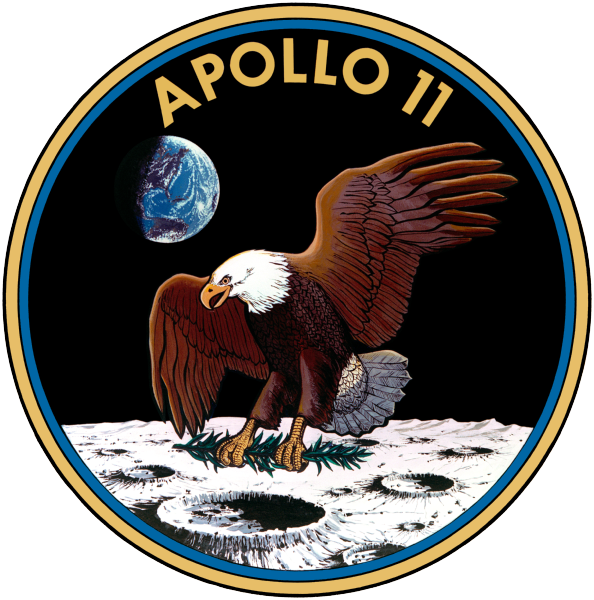 On July 20, 1969 Neil Armstrong and Buzz Aldrin touched down on the Moon’s Sea of Tranquility. Fifty years later, the world is planning a celebration to honor one of humanity’s greatest achievements. Image Credit: NASA

It is not a piece that we can easily play live so I don’t think we can play that piece, but maybe we can get it featured it some point.”

SpaceFlight Insider: Do you recall or have a distinct memory of the flight of Apollo 11 and where you were that historic day?

Parsons: “I don’t think there is a person on Earth who doesn’t remember exactly where they were.  I just mentioned John Kennedy.  Everybody remembers Kennedy’s assassination and everybody remembers Elvis’s death and I think the first man on the Moon is no exception.”

I was in the West Country of England in a VW Microbus camper listening to it on the radio unfortunately I was on a camping trip and I did not have access to it on a TV.  So I just heard the radio broadcast and I was spellbound.  It was the middle of the night for us back there in the U.K.  Hearing the famous Armstrong “One Small Step for Man” speech was amazing.  It was enthralling!”

SpaceFlight Insider: It’s been a half century since that time, did you have any thought or dream that 50 years later, you and your band The Alan Parsons Live Project would be part of this historic event with the within eyesight of the Kennedy Space Center?

Parsons: “Of course not, absolutely not.  We have actually visited the Kennedy Space Center before and we got a tour and saw the final space shuttle launch which was amazing and so I have become a sort of space fan as it were.  I am actually amazed at what goes on at the space centers.”

SpaceFlight Insider: As we close out our time, what lies ahead for Alan Parsons and the Live Project?

Parsons: “Well, ‘The Secret’ is freshly out on release and we hope to be promoting that through the rest of the year. We have a lot of shows in the states and in Europe as well as Holland and Belgium and did an extensive tour of Germany and featured the album heavily there and it is getting really great reaction there. Apart from that, no real plans for this year but I am hoping to do some production work with other artists as we have built a new fully-fledged studio alongside our home and I hope to also be working on projects to do with my career.”

The Alan Parsons Project will be just one part of a far larger celebration of humanity’s first foray to another world. Times Square in New York will “transform” into Tranquility Base and will feature an array of attractions to honor the occasion.

Not to be outdone, the Washington Monument in the U.S. Capital, will have an image of a Saturn V rocket projected onto it in honor of the Moonlanding. Matt Novak at Gizmodo noted that there will also be a 17-minute presentation about Apollo 11 shown nearby.

The Apollo 11 concert will kick off at 7:00 p.m. EDT (2300 GMT) on Saturday July 13. The venue for the concert will be the Cocoa Riverfront Park. For more information visit: Apollo 11 50th Anniversary