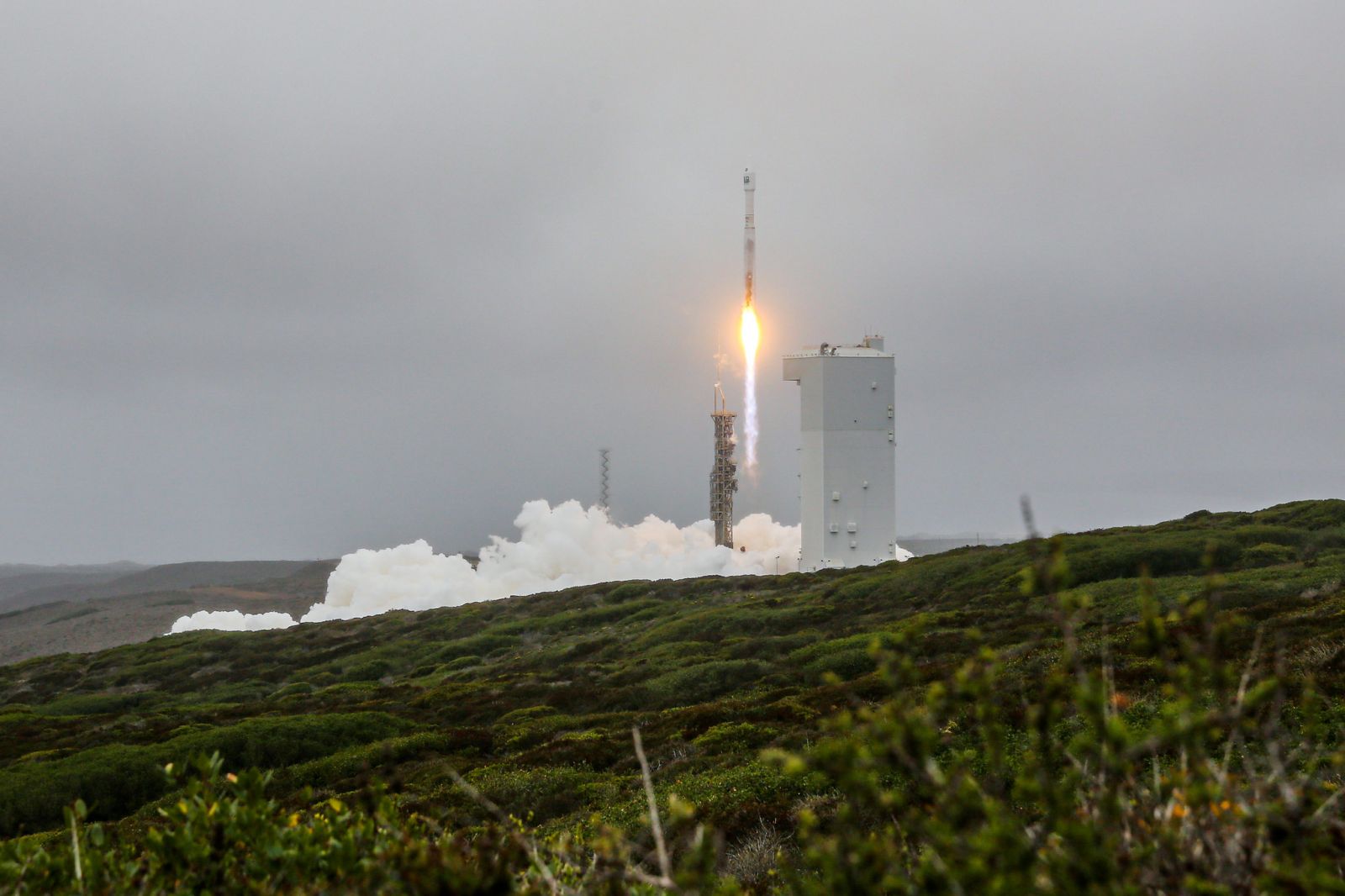 An Atlas V rocket with the Landsat 9 Earth observation spacecraft leaves the planet from Space Launch Complex 3 at Vandenberg Space Force Base. It was the 2,000th launch from the West Coast launch facility. Credit: United Launch Alliance

Last week, Vandenberg Space Force Base saw its 2,000th launch with the orbiting of an Earth observation satellite.

On Sept. 27, 2021, a United Launch Alliance Atlas V 401 rocket launched the Landsat 9 Earth-viewing satellite into a near-polar, sun-synchronous orbit from Space Launch Complex 3. The spacecraft is operated by NASA and the United States Geological Survey. 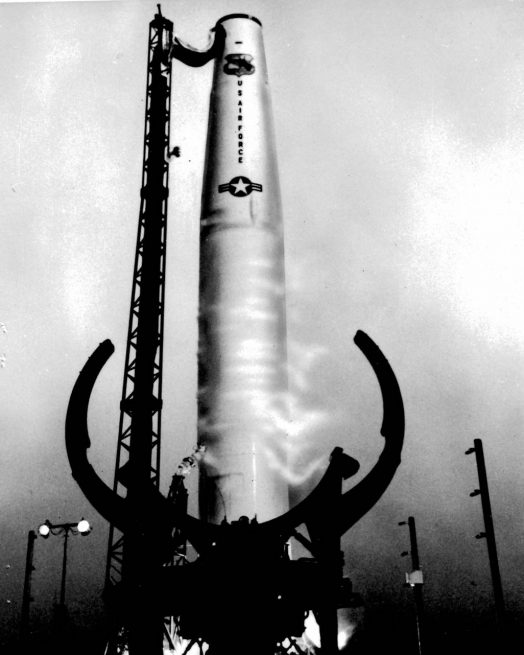 “It is the entire team today and those across six decades that we celebrate as we achieve this milestone,” Col. Robert Long, the launch decision authority for Landsat 9, said in a news release published Sept. 27. “What’s more, we’re crossing this monumental threshold with two great mission partners, NASA and ULA — both with their own long histories of success!”

Activated on Oct. 5, 1941, as Camp Cooke, it was renamed Cooke Air Force Base in 1957 upon transfer to the Air Force. A year later, on Oct. 4, 1958, it was officially named after General Hoyt Vandenberg, the Air Force’s second Chief of Staff.

This 2,000th launch celebrates the tens-of-thousands of personnel who have taken great pride in the roughly 98,000-acre range and test facility, starting with its very first launch — a Thor Intermediate Range Ballistic Missile — on Dec. 16, 1958.

Today, Vandenberg has 56 launch structures that can support commercial and government customers.

A collaboration of Airmen and Guardians oversee every launch for the Space Force base from fire support, security, contract acquisition and support now incorporating NASA and United Launch Alliance mission partners.

“All of our mission partners, in government and industry, are integral to our success. Not only do they provide unique capabilities needed to modernize range infrastructure, they challenge us to seek new and innovative ways to launch and test above the rest,” Long said. “We are seeing tremendous growth in the space industry in the coming decades. These are exciting times for our mission, our base, and our local community!”