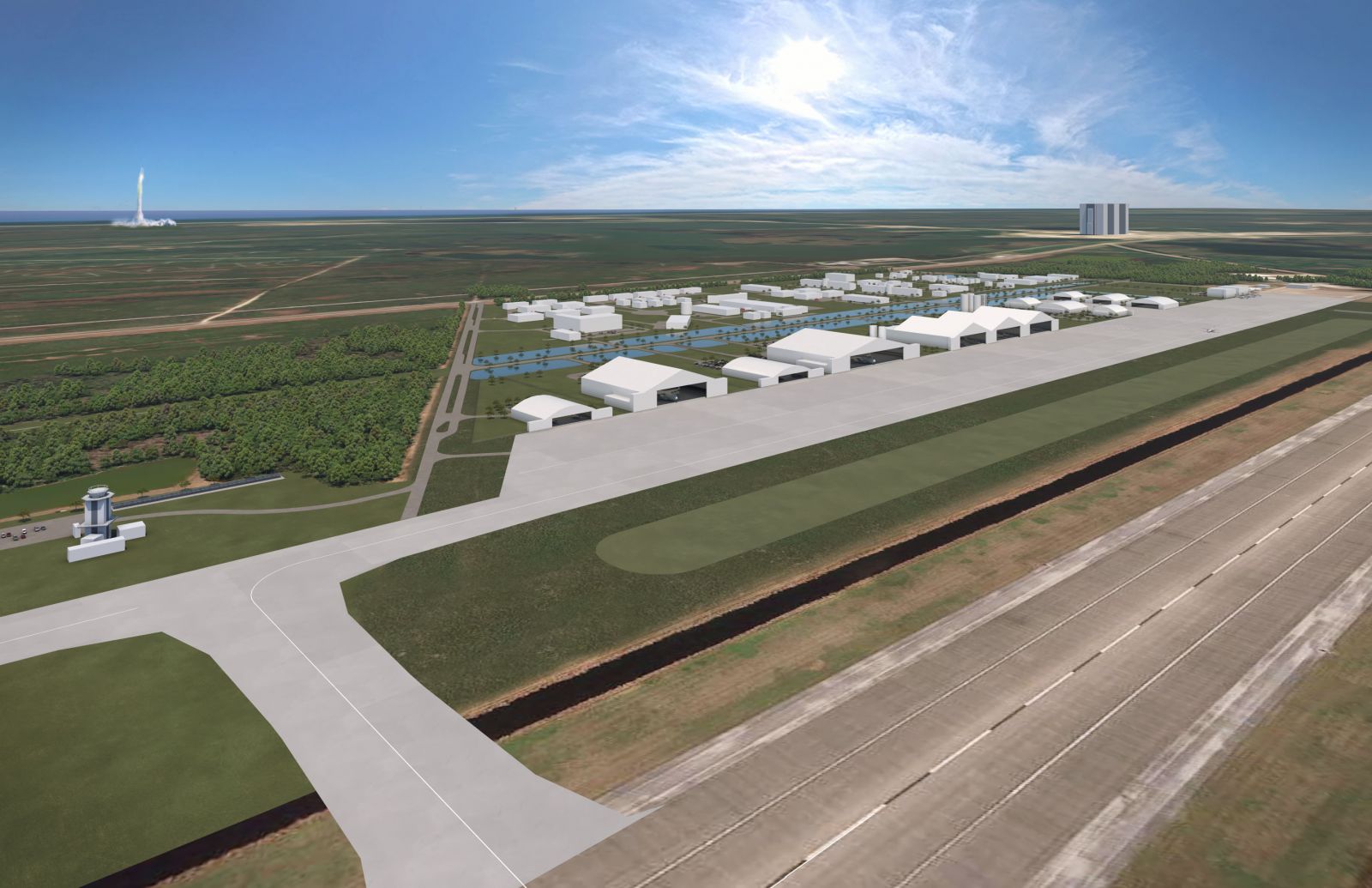 A 3D render of the proposed “utility corridor” that is being built at the Launch and Landing Facility, which was formerly known as the Shuttle Landing Facility. Credit: Space Florida

According to a July 1, 2021, news release, Space Florida has broken ground on a mile-long corridor project that will provide water, power and communications for prospective commercial and government customers. The 400 acre area is adjacent to the 15,000-foot-long (4,500-meter-long) and 300-foot-wide (91-meter-wide) runway, which is located at Kennedy Space Center, and is expected to include office space, processing and assembly facilities, propellant and fueling facilities and manufacturing.

“Construction of the utility corridor is the next step in attracting commercial aerospace to the Cape Canaveral Spaceport,” said Space Florida President and CEO Frank DiBello, in a news release. “With the land within Space Florida’s Exploration Park nearing capacity and market demand accelerating, development at the Launch and Landing Facility ensures Florida’s leadership in space commerce and exploration will continue, bringing new capabilities and customers to the busiest spaceport in the world. We look forward to the future activity at the Launch and Landing Facility.”

The LLF is one of the longest runways in the world and is located within the heart of Florida’s Cape Canaveral Spaceport, away from populated areas with complete access to restricted air space including an air traffic control tower, according to Space Florida.

In the recent past, Space Florida was able to obtain the Reentry Site Operator License from the Federal Aviation Administration after NASA formally transferred the operations and management of the facility to the state’s aerospace economic development agency in 2015. In 2018, Space Florida received a Launch Site Operations for the facility. 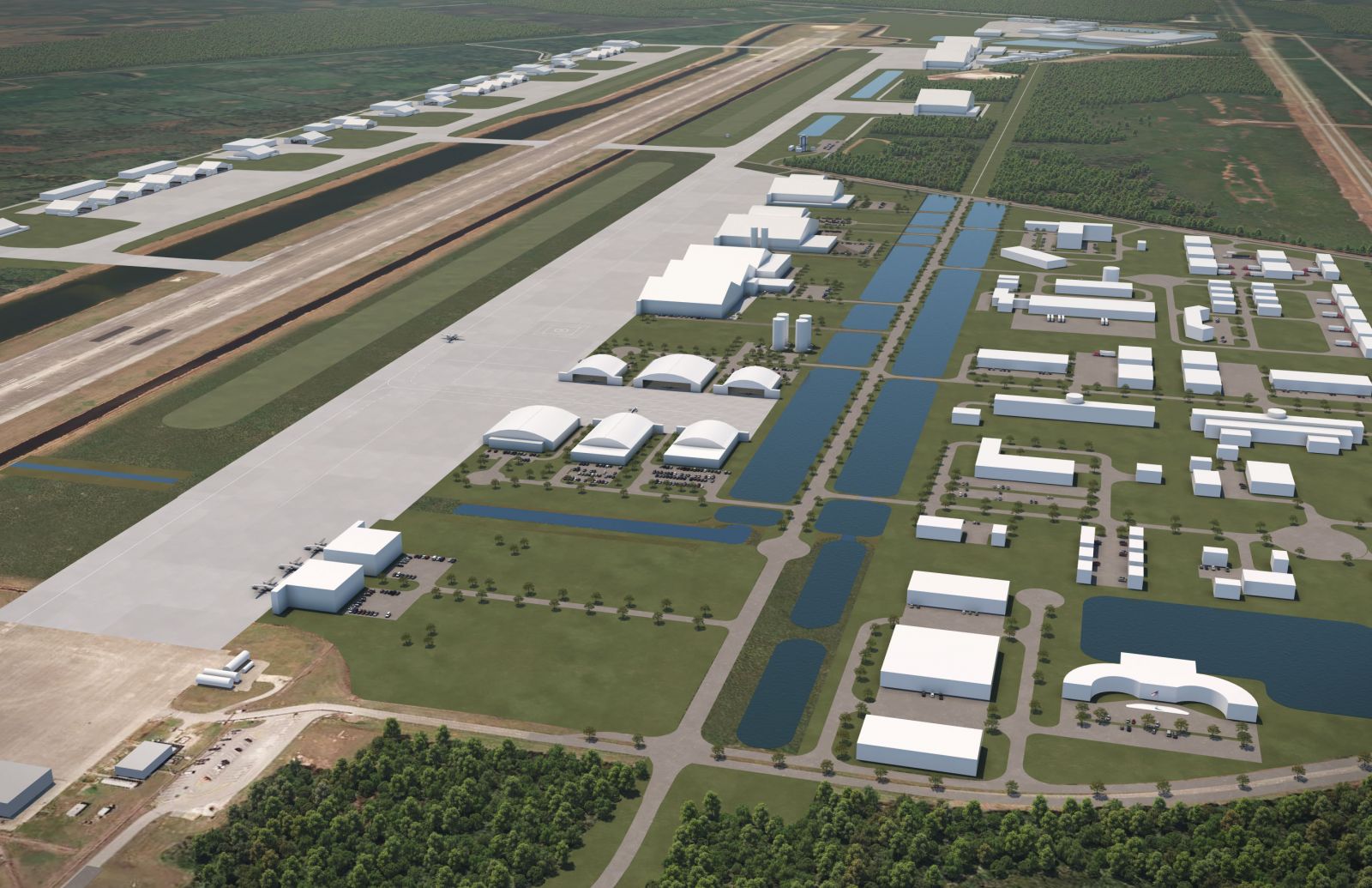