NASA’s Mars 2020 rover gets its legs and wheels 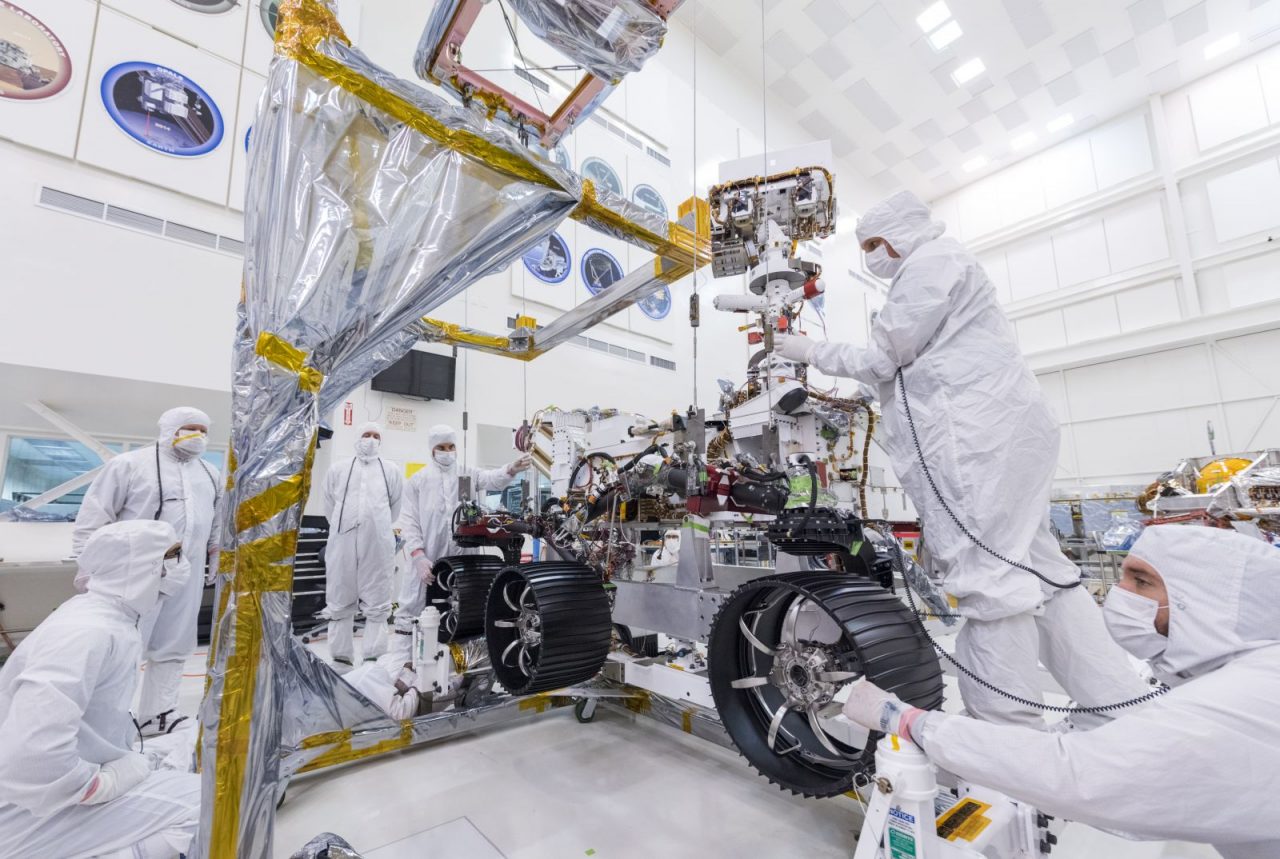 In this photo, taken on June 13, 2019, engineers at JPL install the starboard legs and wheels — otherwise known as the mobility suspension — on the Mars 2020 rover. Photo Credit: NASA/JPL-Caltech

In early June, a public webcam was installed in the Spacecraft Assembly Facility at NASA’s Jet Propulsion Laboratory (JPL), and lately there has been a lot of activity to watch.  In recent weeks, engineers have been busy assembling the Mars 2020 rover in preparation for its scheduled launch in July 2020. On June 13, 2019, the team installed one of the rover’s most critical pieces of hardware.

What is referred to as the mobility suspension is, essentially, the vehicle’s legs and wheels, and were put into place on both sides of the rover.

“Now that’s a Mars rover,” said David Gruel, the Mars 2020 assembly, test, and launch operations manager at JPL via a release issued by JPL. “With the suspension on, not only does it look like a rover, but we have almost all our big-ticket items for integration in our rearview mirror – if our rover had one.”

The rover’s primary mission is to seek out signs of past microbial life on the Red Planet. It will also collect and set aside a cache of soil and rock samples for a possible return mission and demonstrate technologies for future human and robotic exploration of Mars.

The rover’s legs are made of titanium tubing formed with the same process used to manufacture high-end bicycle frames. The wheels shown in the photo above are engineering models and will be swapped out for the flight models sometime next.

The Mars 2020 rover’s six wheels are made of aluminum and have 48 grousers, or cleats, machined into their surfaces to provide traction in both soft sand and on hard rocks. Each wheel has its own motor and the front and back wheels have individual turning motors, enabling the rover to turn 360 degrees in place.

In the next few weeks, the team expects to install the rover’s robotic arm, the mast-mounted SuperCam instrument and the Sample Caching System. Mars 2020 is scheduled to launch from Cape Canaveral Air station in Florida in July 2020 and, if all goes well, land at Jezero crater on February 18, 2021.

The pace of the Mars 2020 program continues to accelerate as the launch date drawers closer. The space agency recently announced that it had chosen two partner organizations to run a contest across the United States designed to allow K-12 students in U.S. schools an opportunity to name the rover. The two organizations selected were Battelle Education, of Columbus, Ohio, and Future Engineers, of Burbank, California.

“We’re very excited about this exceptional partnership,” said George Tahu, Mars 2020 program executive in NASA’s Planetary Science Division at the agency’s Headquarters in Washington. “Contests like this present excellent opportunities to invite young students and educators to be a part of this journey to understand the possibilities for life beyond Earth and to advance new capabilities in exploration technology.”

When it flies, the mission will get its start from Cape Canaveral Air Force Station’s Space Launch Complex 41 atop a United Launch Alliance Atlas V 541 rocket. At present, the launch date is scheduled to take place sometime between July 17 and August 5. 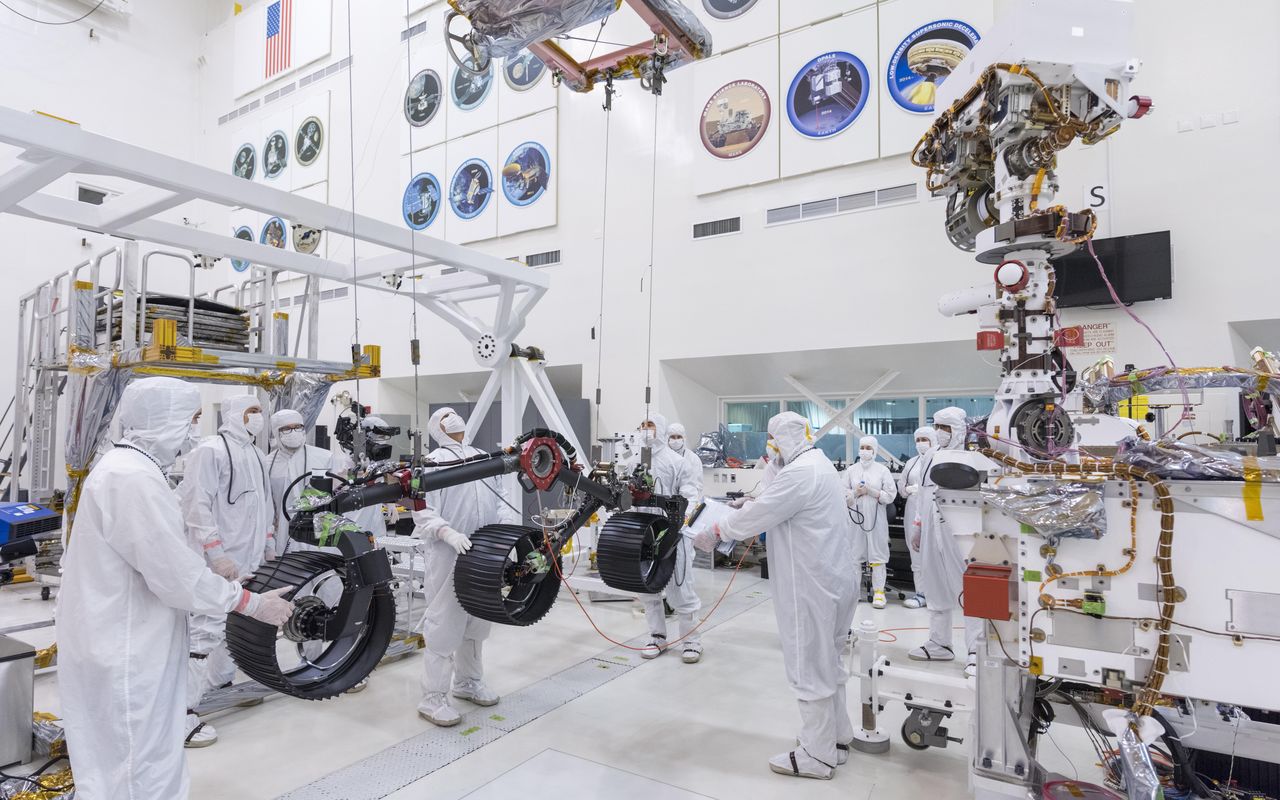