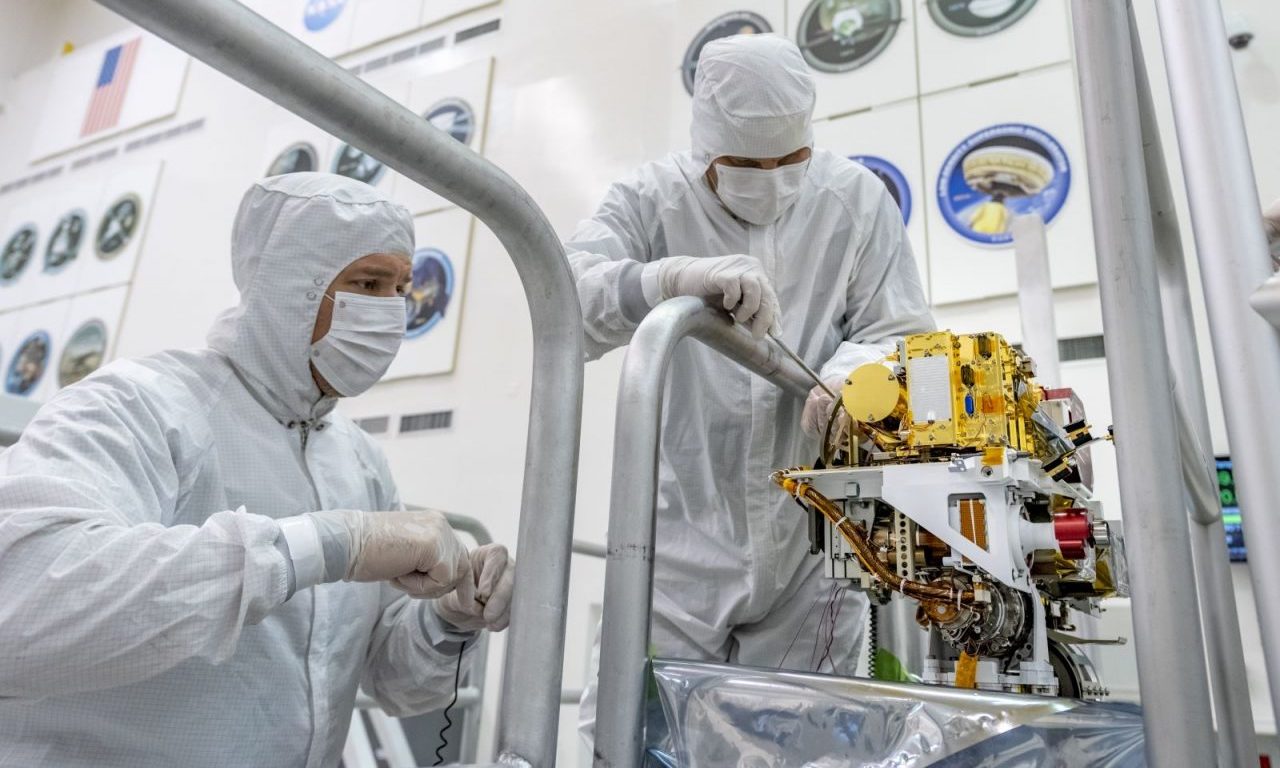 With its scheduled launch date just over a year away, work on NASA’s Mars 2020 rover continues apace. In recent weeks, the rover has received MastCam-Z, its legs and wheels and its main robotic arm. and now one of the “big guns” of its scientific suite has been added to the rover.

SuperCam is a next generation version of the Curiosity rover’s ChemCam instrument. Using the instrument’s camera, laser and spectrometers, the rover can identify the chemical and mineral composition of a target the size of a pencil point at a distance of over 20 feet (6 meters).

SuperCam was jointly developed in the U.S., Spain and France. After the final component was delivered from France, engineers fully integrated the instrument into the Mars 2020 rover on June 25. 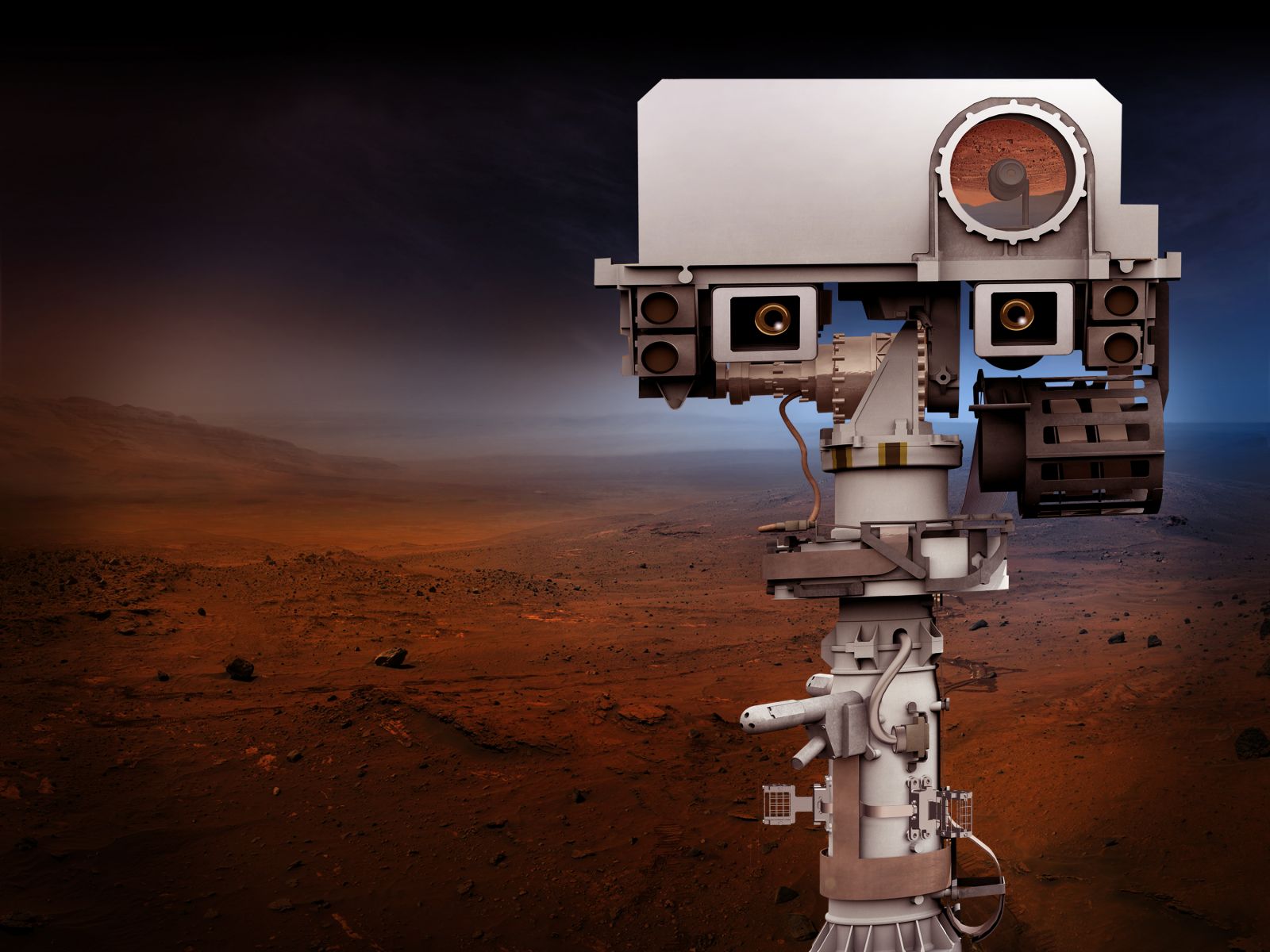 The Mars 2020 mission’s rover will be based off of the successful Curiosity rover which touched down on the Red Planet’s surface on August 6 of 2012. Image Credit: NASA

“SuperCam has come a long way from being a bold and ambitious idea to an actual instrument,” said Sylvestre Maurice, the SuperCam deputy principal investigator at the Institut de Recherche en Astrophysique et Planétologie in Toulouse, France. “While it still has a long way to go, all the way to Mars, this is a great day for not only SuperCam but the amazing consortium that put it together.”

Scientists with the Mars 2020 rover mission will use SuperCam and other science instruments to study Martian rocks and soil, looking for organic compounds which may be linked to past  life on Mars.

“SuperCam’s rock-zapping laser allows scientists to analyze the chemical composition of its targets,” said Soren Madsen, the payload development manager at JPL. “It lets the Mars 2020 rover conduct its cutting-edge science from a distance.”

In the next few weeks, the rover’s Sample Caching System, which includes 17 separate motors, will be installed. The rover will collect samples of Martian soil and rock and store them in sealed tube for possible return to Earth by a future mission.

Mars 2020 is scheduled to launch from Cape Canaveral Air Station sometime between July 17-August 5, 2020 atop a two-stage Atlas V 541 rocket provided by United Launch Alliance. If all goes well with its journey to Mars, the rover will land at Jerzo Crater on February 18, 2021.