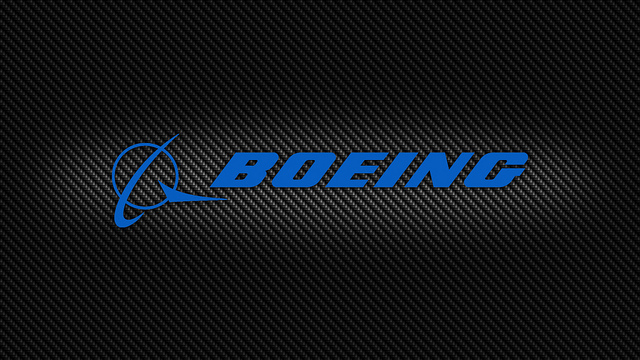 Boeing will build the Intelsat 35e Epic Next Generation satellite for Intelsat, the world’s leading provider of global satellite services and Boeing’s largest commercial satellite customer. This also marks Intelsat’s ninth order for a satellite based on Boeing’s 702MP (medium power) platform. “Our mission is to provide satellite-based infrastructure that can support our customers’ increasing demands for bandwidth – from broadband connections for commercial planes to broadcasts of ultra-high definition television signals,” said Thierry Guillemin, Intelsat executive vice president and chief technical officer. “As a result, we challenge our satellite manufacturers to deliver innovative designs and technology on time and on budget.

“Intelsat has a long history with Boeing,” Guillemin continued, “and our relationship continues to grow given Boeing’s ability to deliver satellites that meet our demanding design and performance specifications.” The Intelsat Epic NG satellites are being assembled on the Boeing 702MP platform, which features the same high-performance capabilities as the Boeing 702HP (high power) model, but with a substantially updated satellite bus structure and simplified propulsion system. In addition, the 702MP is compatible with the Atlas, Ariane, Sea Launch, Falcon and Proton launch vehicles.

“Boeing has provided satellites to Intelsat for many years,” said Craig Cooning, president of Boeing Network & Space Systems. “As Intelsat celebrates the 50 th anniversary of its founding this year, we’re pleased to continue our collaboration with the building of the newest satellite, IS-35e. The Boeing-built Intelsat Epic NG 702MPs will help take Intelsat to the next level, ensuring a bright future for one of our most trusted partners.”

Intelsat, headquartered in Luxembourg, became the first satellite services provider to order the 702MP, contracting with Boeing in 2009 for four spacecraft. In 2012, Boeing and Intelsat announced that the fourth satellite from this original order would become the first to carry the Epic NG suite of capabilities. In 2013, Boeing and Intelsat announced an additional order for four Intelsat Epic NG satellites. The first Intelsat Epic NG spacecraft is scheduled for launch in the second half of 2015.