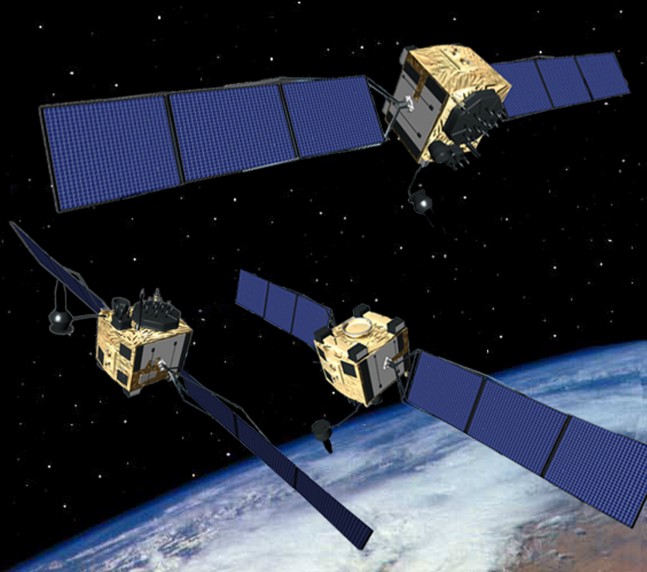 With on-orbit checkout and validation of the sixth Global Positioning System (GPS) IIF satellite, Boeing has reached the halfway mark in delivering the current series of satellites to the U.S. Air Force, which operates the GPS constellation.

”We have built all twelve GPS IIF satellites using our advanced production processes, with the spacecraft ready to launch on request by the Air Force,” said Craig Cooning, vice president and general manager of Boeing Space & Intelligence Systems. “We’re also continuing to work with the Air Force to improve the efficiency of our final checkouts before launch and on-orbit, ensuring each GPS IIF enters operation smoothly and quickly. This approach supports the Air Force in maintaining an aggressive launch schedule.”

The sixth GPS IIF was launched May 16 from Cape Canaveral Air Force Station, Fla., and was the second in just three months. The next GPS IIF is being readied for launch during the third quarter of this year.