The uncrewed cargo freighter was named after the American legend, who became the first American to orbit Earth in the early 1960s. Glenn’s flight, which launched atop a Mercury-Atlas rocket, lasted almost five hours before splashing down in the North Atlantic Ocean.

The S.S. John Glenn, however, will stay attached to the ISS for about three months, re-entering Earth’s atmosphere in July 2017. 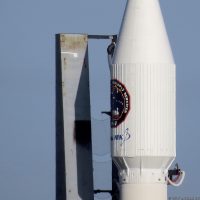 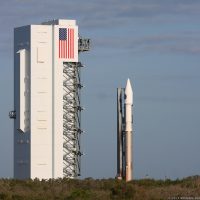 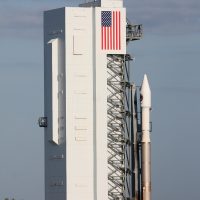 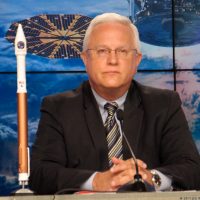 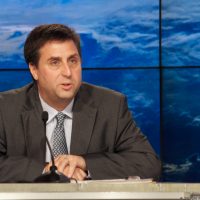 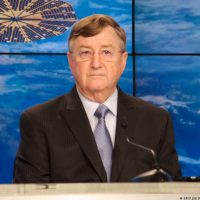 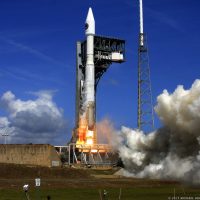 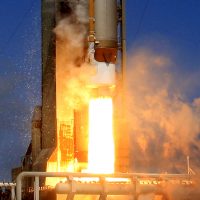 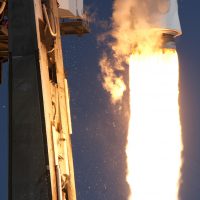 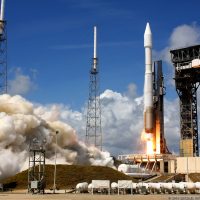 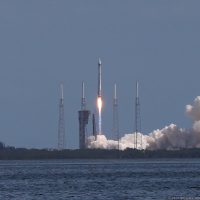