KENNEDY SPACE CENTER, Fla. — On May 15, 2017, SpaceX launched an expendable Falcon 9 rocket with the Inmarsat-5 F4 communications satellite. SpaceFlight Insider was there to capture the event.

In an increasingly-rare expendable configuration, the rocket lifted off at 7:21 p.m. EDT (23:20 GMT) from Launch Complex 39A (LC-39A). Some 32 minutes later, the Inmarsat-5 F4 satellite was placed into a geostationary transfer orbit. Because the spacecraft was over 13,000 pounds (5,900 kilograms), the company did not attempt to recover the first stage, as in previous missions.

This mission took place 14 days after the last launch from LC-39A, one of the quickest turnarounds for the pad that once sent Saturn V rockets and Space Shuttles into space. SpaceX hopes to increase its launch rate over the coming months.

On the West Coast, SpaceX will launch the next set of Iridium NEXT satellites at 4:02 p.m. EDT (20:02 GMT) June 29 from Vandenberg Air Force Base in California.

SpaceX needs to increase its launch rate if it is to catch up on its large backlog of launches manifested. So far in 2017, the company has launched six rockets. It expects up to 15 more before Dec. 31, 2017. The California-based company’s record in one calendar year, to date, has been eight – in 2016.

The following photos of the Inmarsat-5 F4 mission were captured by SpaceFlight Insider’s visual team. 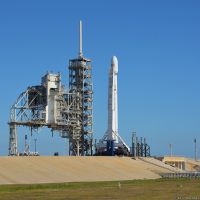 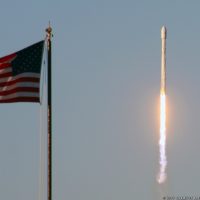 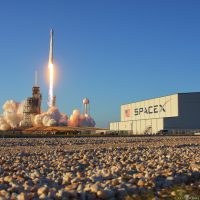 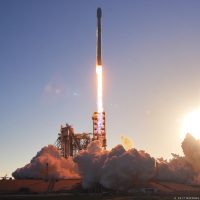 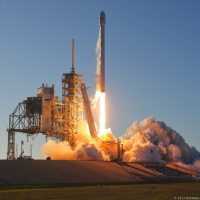 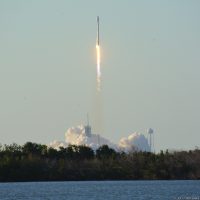 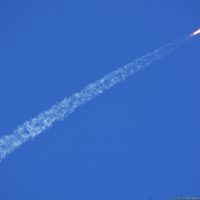 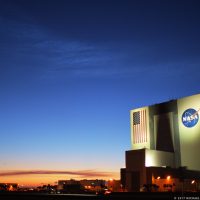