The Delta IV as seen in a sequence of eight photos spanning the three seconds from RS-68A engine ignition to liftoff. Photo Credit: Michael Seeley / We Report Space

The mission got underway at the beginning of a 49-minute launch window with the single RS-68A liquid-fueled engine and four strap-on GEM-60 solid rocket motors igniting in a bright blaze. Moments later, the Delta IV was on its way up, clearing the towers in some six seconds.

Being deposited into a supersynchronous transfer orbit, WGS-8 will use its own onboard thrust to circularize its orbit to an undisclosed position in geostationary orbit. Once there it will help provide global communications capabilities to the U.S. military and its allies. It and the rest of the constellation are able to support broadcast, multicast, and point-to-point communications.

This was ULA’s 11th launch in 2016 and the 114th launch since the company’s founding in 2006. The company, a joint venture of Lockheed Martin and Boeing, recently celebrated its anniversary and 10 years of 100 percent mission success. 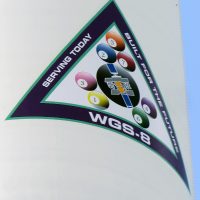 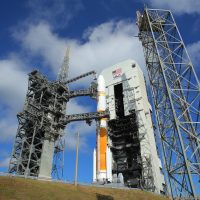 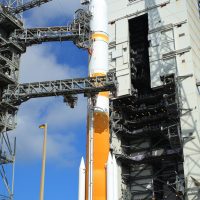 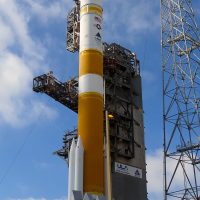 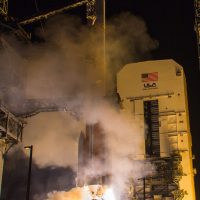 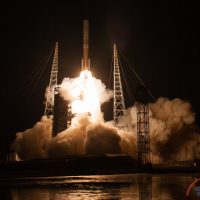 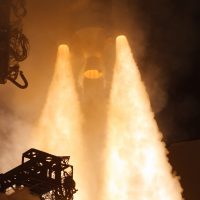 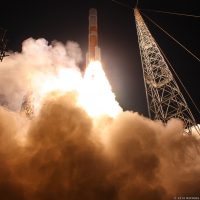 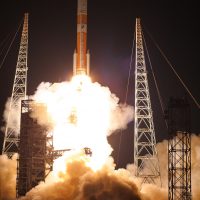 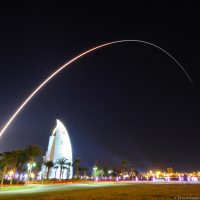 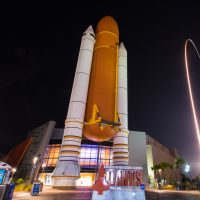 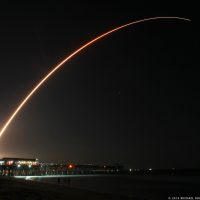