The 230-foot (70-meter) tall SpaceX rocket soared off the pad at 9:39 a.m. EST (14:39 GMT) Feb. 19, 2017. The morning started off rainy and soggy. The weather before liftoff was reminiscent of the final Space Shuttle launch, which also took to the skies from that very site in July 2011. Like that flight, the weather for CRS-10 cleared up not long before T-minus zero.

The liftoff went smoothly and after stage separation some two-and-a-half minutes into the flight, the first stage boosted back toward nearby Cape Canaveral Air Force Station to attempt a landing at Landing Zone 1 (former Space Launch Complex 13).

Heralding its arrival with triple sonic booms, the stage came to a soft touchdown on LZ-1 just eight minutes after leaving LC-39A. 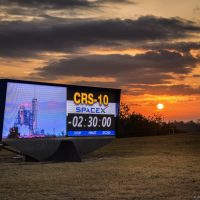 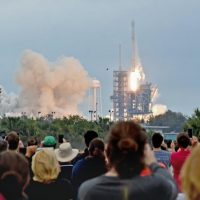 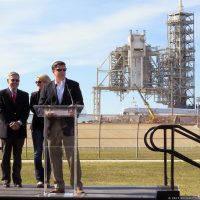 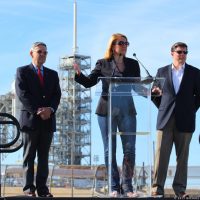 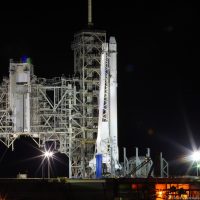 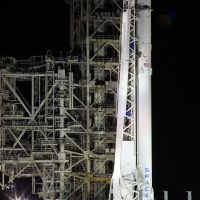 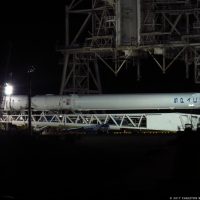 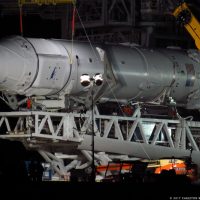 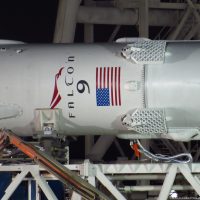 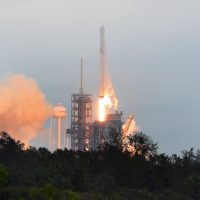 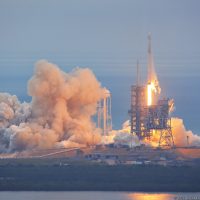 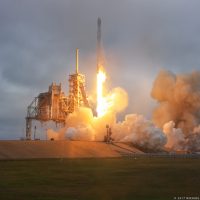 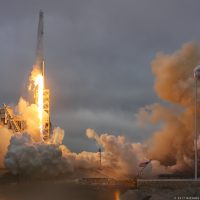 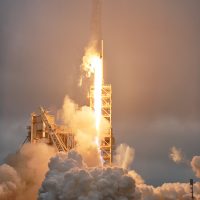 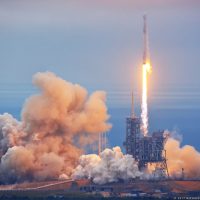 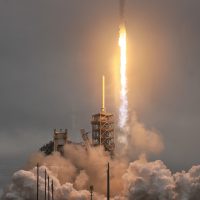 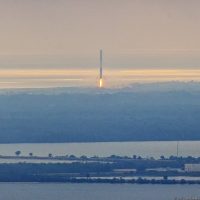 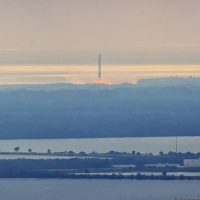 I’m guessing GPS technology is the critical factor in them being able to find their way back home. They should consider how important that is, as they keep putting more space junk up there.