CAPE CANAVERAL, Fla. — Covering the space program is a gift. Each launch is filled with opportunities and challenges. With the complexity involved in every mission, you never know if everything is going to go off without a hitch or will be a frustrating series of delays. After the launch of the classified NROL-61 mission, an event occurred that made this writer reflect on what it means to be able to cover missions into the deep black of space above our world.

Space Launch Complex 41 (SLC-41) is, perhaps, my personal favorite of all of the Cape’s launch sites. I’m not sure why exactly this is, as I’ve scaled Launch Complex 39A while Space Shuttle Atlantis was on the pad and being prepared for her final mission, STS-135. For some reason, though, I love SLC-41, especially in the fall.

My latest trip to the launch site did not take place in the cool autumn days – not by a long shot. The media were permitted onto the launch site on Wednesday, July 27. It was hot and humid and my army days of marching with a full backpack, M-16, LBE (load bearing equipment), and gas mask are well behind me. After less than a half an hour in the blazing heat, I was wiped out.

Fortunately, the same was not true for SpaceFlight Insider’s Senior Photographer, Mike Howard, and our new video production assistant, Mike Graham. They both pushed through the heat and set all of SFI’s considerable assets (some 12 still and video cameras in total were set by our company) in and around SLC-41. The images and forthcoming video were produced thanks to their efforts.

The day of the launch came and went. At 8:37 a.m. EDT (12:37 GMT), the Atlas V‘s RD-180 rocket engine came alive, followed by the two AJ-60A solid rocket motors. The launch vehicle had exactly zero issues taking off into the “severe” clear skies above SLC-41. Everything appeared spot on perfect.

Although the word “routine” has been bandied about across the width and breadth of the Space Age, it is never true. Having said that? Thursday’s flight looked flawless from the media’s vantage point at the ITL Causeway at Cape Canaveral. With the launch complete, members of our Visual Team went to collect the still and video cameras at SLC-41 and I began the two-hour journey home.

It was then that I got the bad news. Many of you have probably never heard of Jerry Doyle. In recent years, Doyle has taken to discussing politics and current events via his Radio Talk Show and Epic Times, a news and content website. However, that was not where I first heard of Doyle; I was, and am, an avid fan of the ’90s television series Babylon 5. Doyle played Michael Garibaldi, the station’s chief of security.

He had passed away the day prior at the age of 60. He wasn’t the first cast member to pass away and it filled me with a deep sense of loss as well as the passage of time. We recently acknowledged the fifth anniversary since the end of the Space Shuttle era and we’re likely about a year and a half away before the U.S. is able to send astronauts to low-Earth orbit again.

When I first heard of Doyle’s passing, it hurt. It reminded me that life is very short and incredibly unfair. We seem to be forever waiting and, in the meantime, the people who inspire us seem to be passing away.

However, as I reflected back on how the day began, it, again, reminded me that life is short. Covering the space program is a gift. Be it the launch of a classified mission for the National Reconnaissance Office, a SpaceX cargo run to the ISS, or potential NASA crewed flights to the Moon or to Mars. Doyle’s character, the “every-man” who persevered through his personal failings, life’s endless challenges reminded me that nothing is a given and that each moment is precious.

The views in this article are solely those of the author and do not, necessarily, reflect those of SpaceFlight Insider 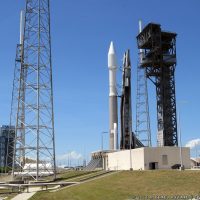 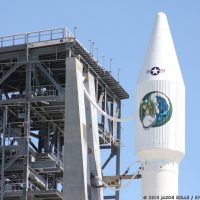 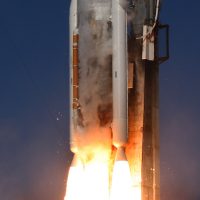 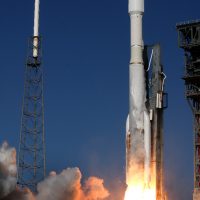 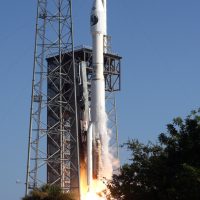 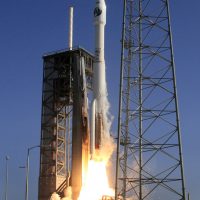 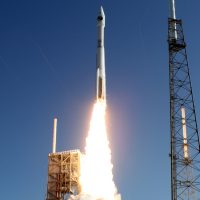 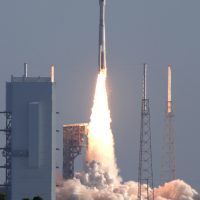 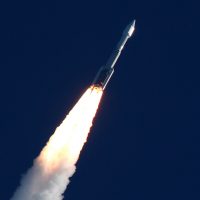 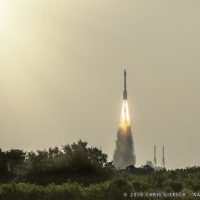