KOUROU, French Guiana — Riding a column of flame, Arianespace’s Ariane 5 rocket launched toward orbit carrying the Star One D1 and JCSAT-15 communications satellites. SpaceFlight Insider was there to photograph the event.

Clearing the pad in about six seconds, the rocket briefly climbed vertically before starting its pitch-over toward the Atlantic Ocean and its designated orbit.

The boosters fired for just over two minutes before detaching, as planned, at about 2 minutes, 22 seconds into the flight. The payload fairing jettisoned just after three minutes into the flight while the main stage continued to fire for about six-and-a-half minutes before it too separated at nearly nine minutes after leaving the pad.

After main stage separation, the upper stage ignited and burned for about 16 minutes. The desired orbit was reached 25 minutes, 23 seconds into flight. The Star One D1 was released first, followed by the detachment of the SYLDA adapter a few minutes later. Finally, JCSAT-15 separated soon after that at 43 minutes, 26 seconds after leaving South America.

The following photo’s were taken by the SpaceFlight Insider Visual Team. 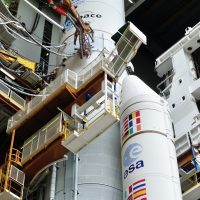 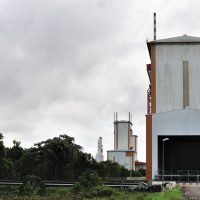 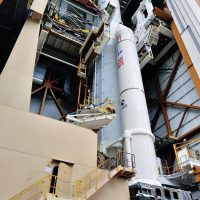 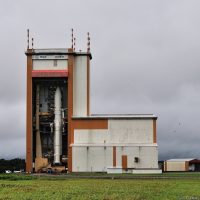 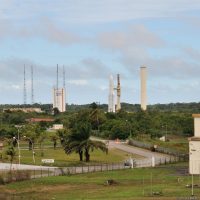 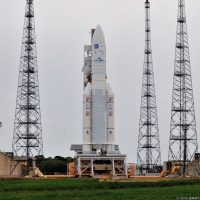 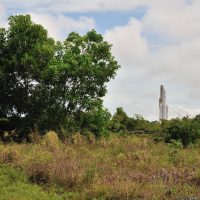 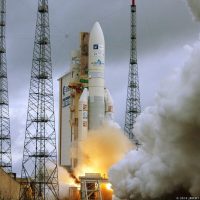 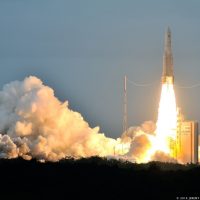 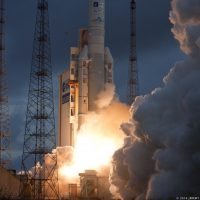 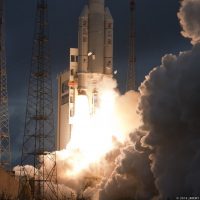 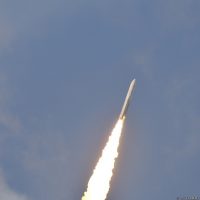 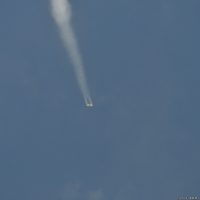 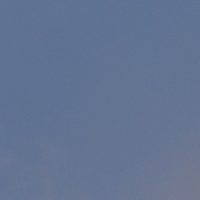 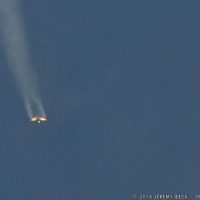