HAWTHORNE, Calif. — SpaceX provided an update on the status of the company’s Crew Dragon spacecraft on Monday, Aug. 12. The event heralded the start of flights to and from the International Space Station. The first crews tapped to fly Crew Dragon’s first flights, Robert Behnken, Doug Hurley, Victor Glover and Michael Hopkins helped mark the occasion. 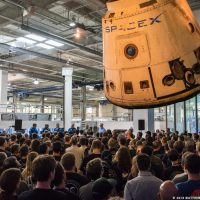 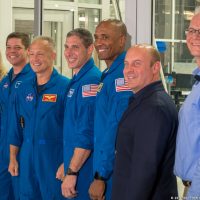 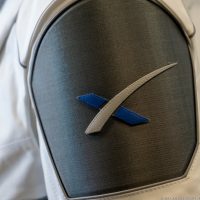 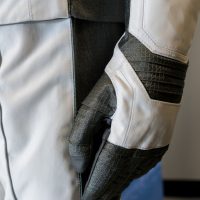 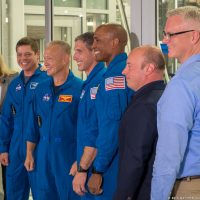 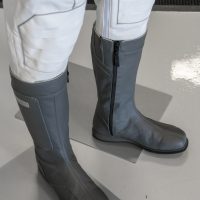 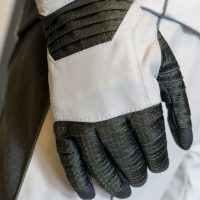 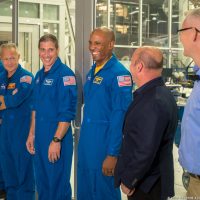 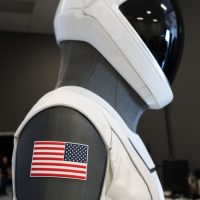 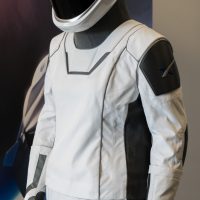 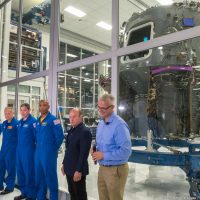 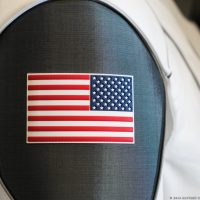 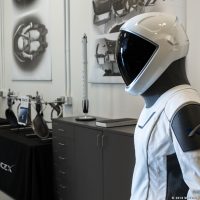