CAPE CANAVERAL, Fla. — SpaceX launched the Telstar 18 VANTAGE communications satellite atop a Falcon 9 rocket at 12:45 a.m. EDT (04:45 GMT) on Monday, September 10, 2018. The launch vehicle’s first stage completed its phase of the mission eight minutes and 32 seconds after it had left the pad at Cape Canaveral Air Force Station’s Space Launch Complex 40 in Florida.. It then touched down on the Autonomous Spaceport Drone Ship “Of Course I Still Love You” that had been positioned out in the Atlantic Ocean The mission was delayed several times due to lightning in the area. The rocket’s first stage arrived at Port Canaveral on Wednesday Sept. 12. Photos courtesy: Scott Schilke, Mike Howard, Michael McCabe 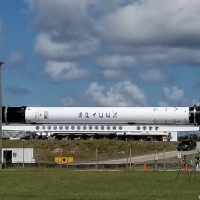 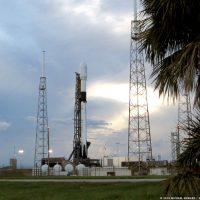 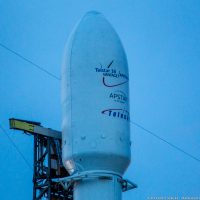 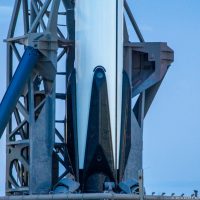 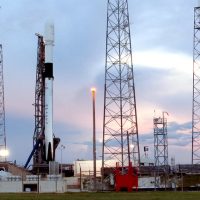 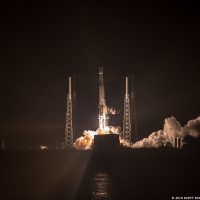 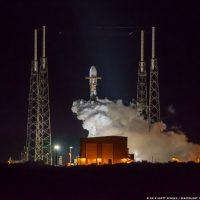 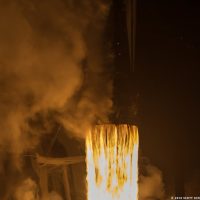 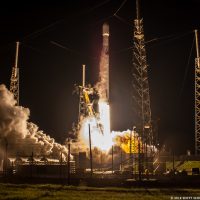 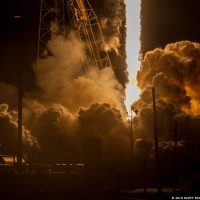 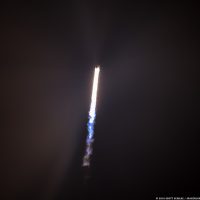 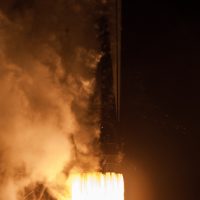 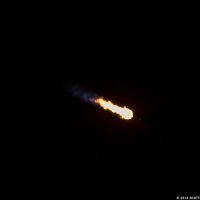 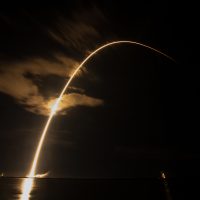 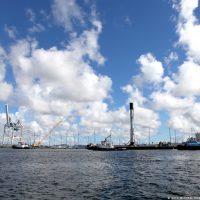 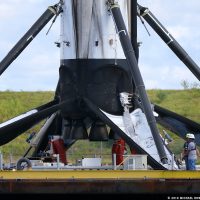 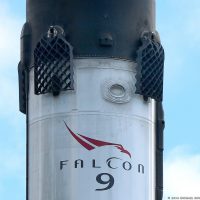 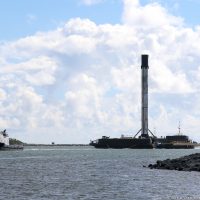 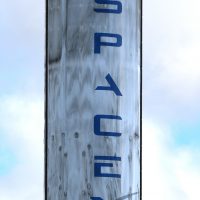 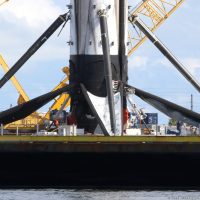 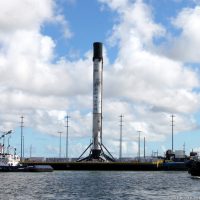 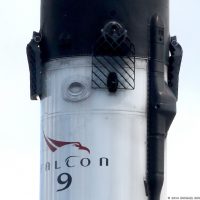 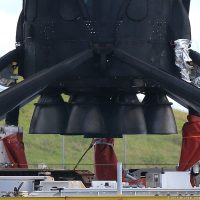 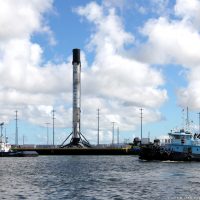