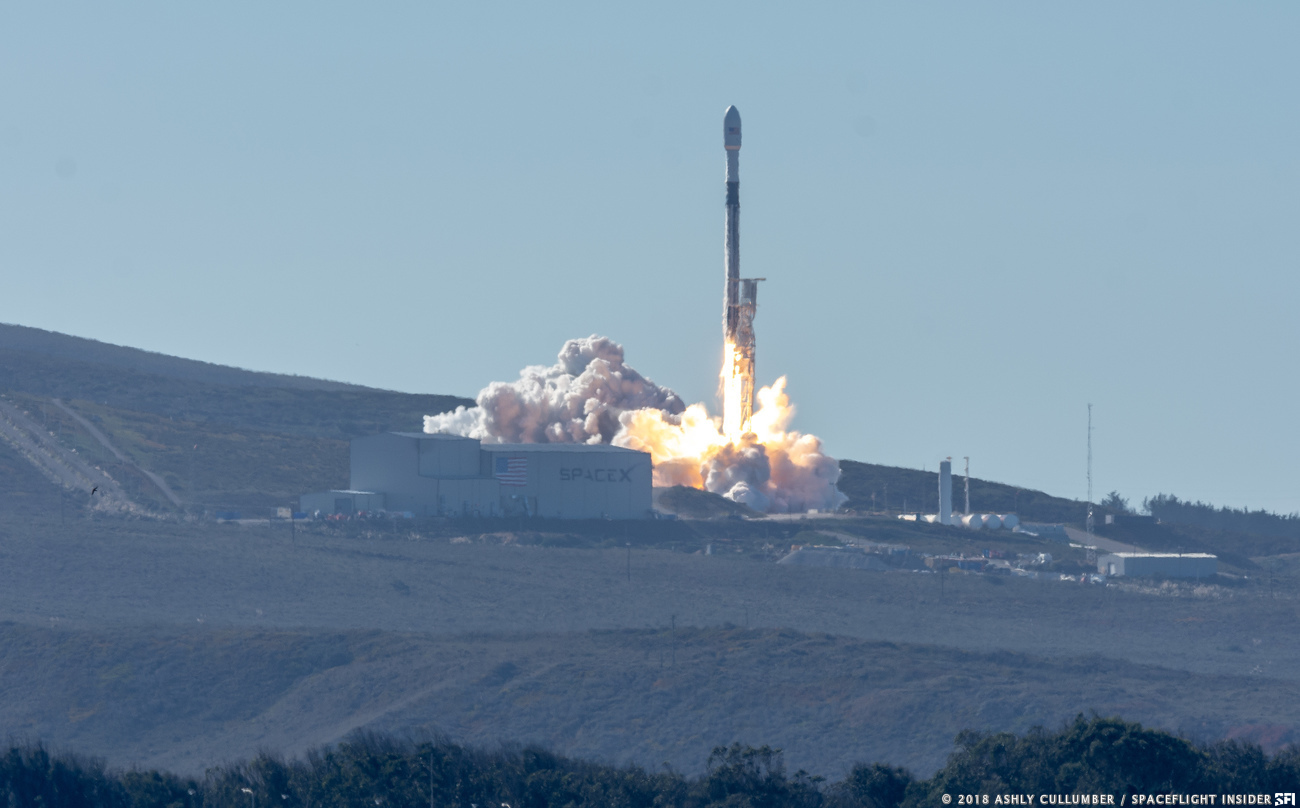 A SpaceX Falcon 9 rocket lifts off with 64 satellites bound for orbit on the SSO-A mission that launched on Monday, Dec. 3, 2018. Photo Credit: Ashly Cullumber / SpaceFlight Insider

LOMPOC, Calif. — A SpaceX Falcon 9 rocket (with a first stage on its third mission) lifted off from Vandenberg Air Force Base’s Space Launch Complex 4E in California on Monday, Dec. 3, 2018. The mission got underway at 10:34 a.m. PST and saw some 64 small satellites delivered to orbit. About eight minutes after lifting off, the Falcon 9’s first stage carried out its third controlled landing on the Autonomous Spaceport Drone Ship located out in the Pacific. 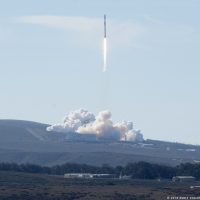 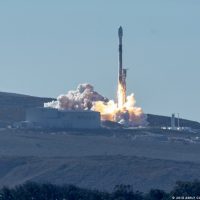 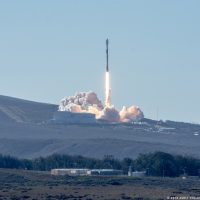 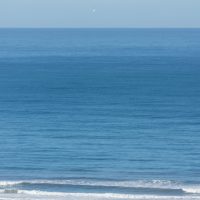