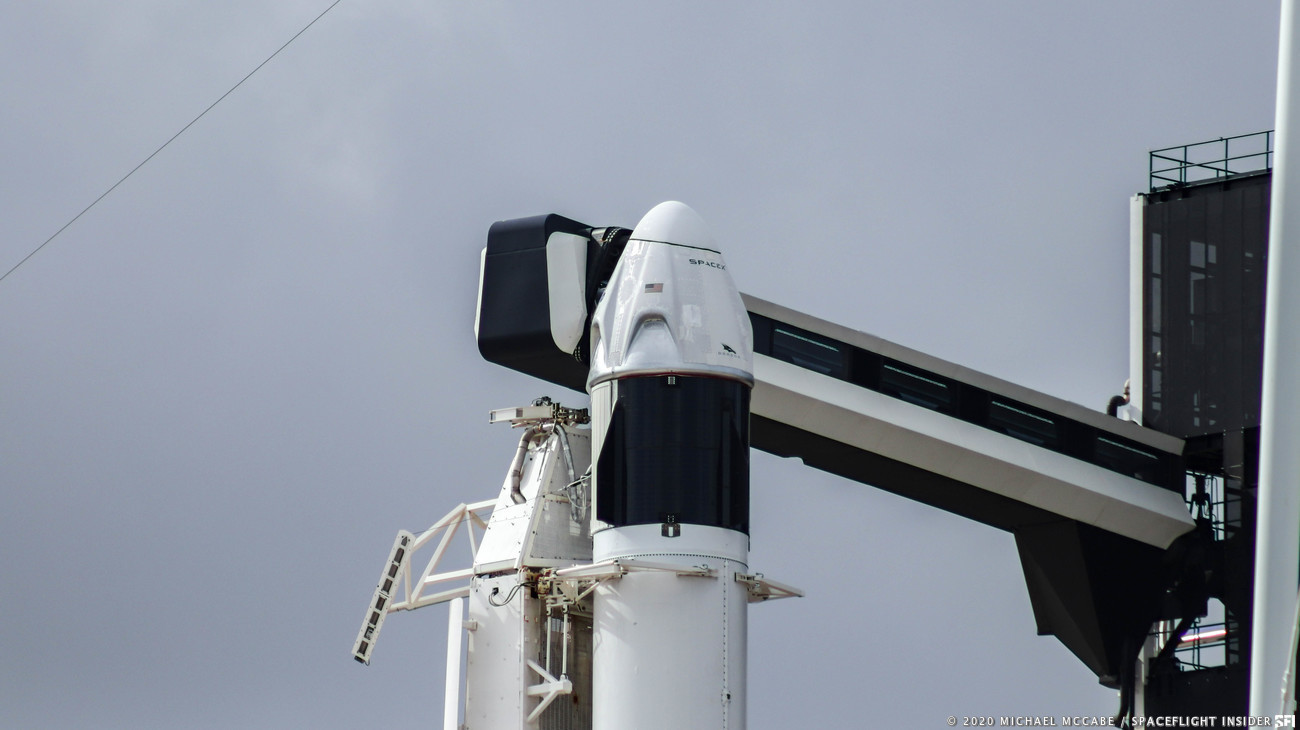 SpaceX has opted to stand down from today’s (Saturday, Jan. 18) attempt to carry out an “in-flight abort” test of the company’s crew-rated Dragon spacecraft. Photo Credit: Michael McCabe / SpaceFlight Insider

CAPE CANAVERAL, Fla. — Images from the Jan. 19 test of SpaceX’s Crew Dragon spacecraft which successfully demonstrated the vehicle’s ability to pull astronauts away from the rocket in the event of an accident on its way to orbit.

SpaceX carried out an in-flight test of its Crew Dragon’s launch escape capabilities from Launch Complex 39A (LC-39A) at NASA’s Kennedy Space Center in Florida. While the test didn’t have a crew onboard as it was flown to demonstrate Crew Dragon’s ability to carry crew to safety in the event of an emergency on their was to orbit.

If you enjoy our coverage and are able, consider supporting us on Patreon to help in our efforts to to bring you fantastic content about the space industry! Photos courtesy of SpaceFlight Insider’s Michael John McCabe, Jim Siegel, Marc Boucher and Theresa Cross 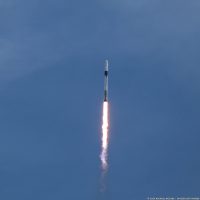 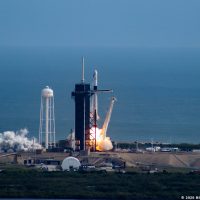 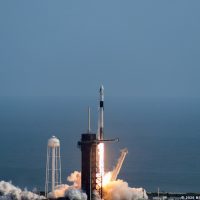 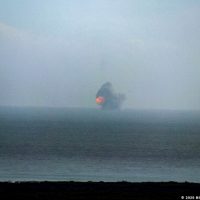 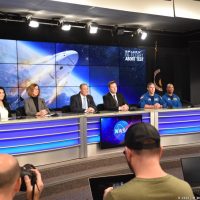 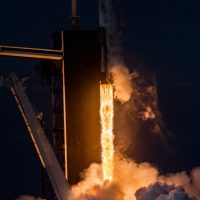 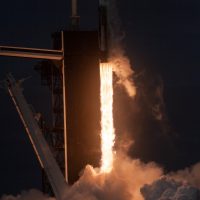 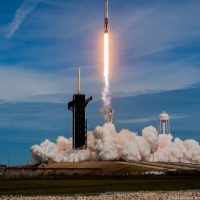 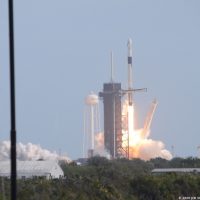 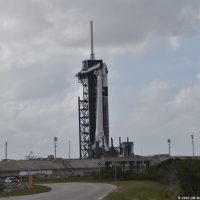 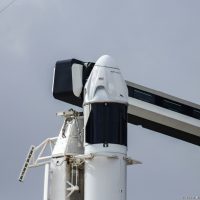 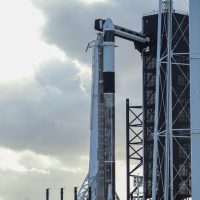 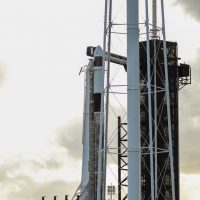 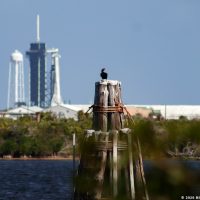 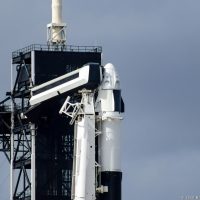 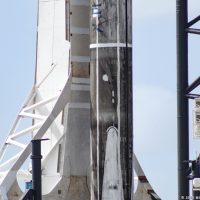 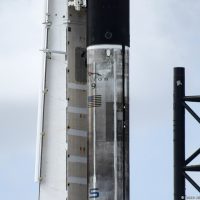 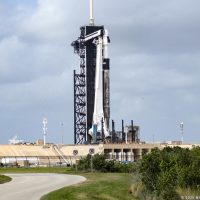 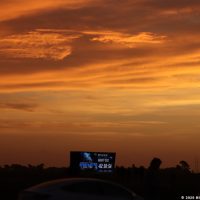 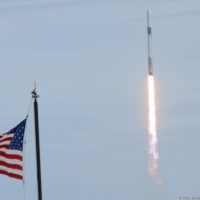 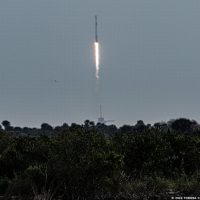 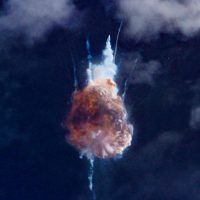 Is there a Boeing bias at NASA? Seen to be. The NASA administrator should have been overjoyed at the successful launch and performance of the in flight abort test. NASA was praising Boeing for the failed test flight as well as padding Boeing’s bank account. NASA should Jolie at the accomplishments and reward the ones getting the job done right.