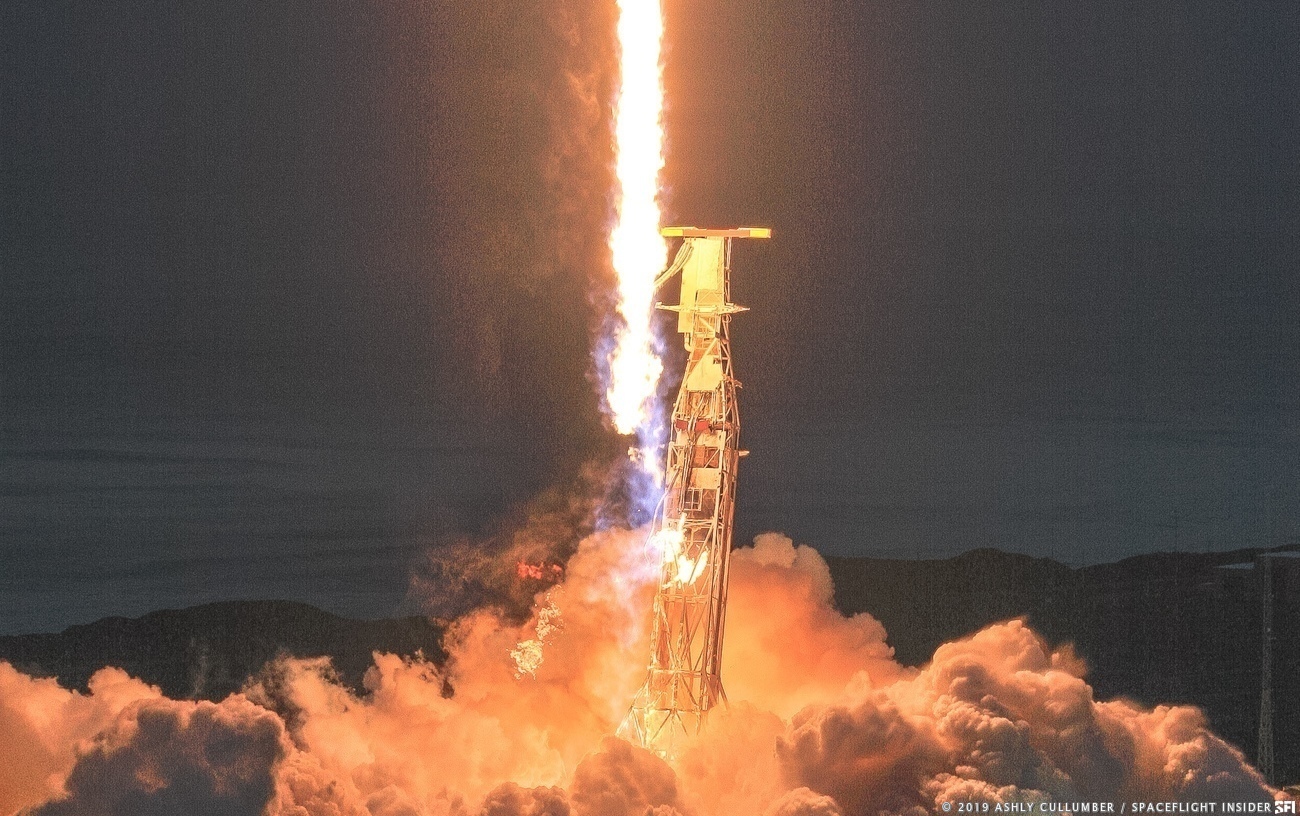 LOMPOC, Calif. — SpaceX carried out its first launch of the company’s 2019 manifest with the flight of 10 Iridium NEXT satellites. Liftoff of the Iridium 8 mission occurred at 7:31 a.m. PST (10:31 EST / 15:31 GMT) at the opening of an instantaneous launch window.

The booster (B1049.2) for this flight had previously flown on the Telstar 18V mission, marking the second time that this Block 5 first stage has been flown. Upon the completion of its part of the mission, the first stage landed on the “Just Read The Instructions” Autonomous Spaceport Drone Ship” positioned out off the Pacific coast. 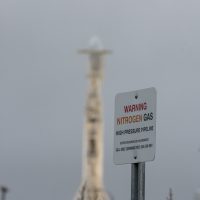 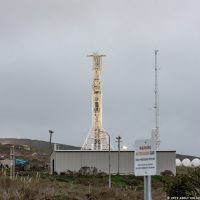 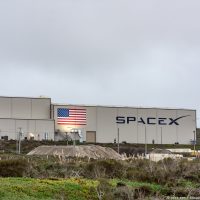 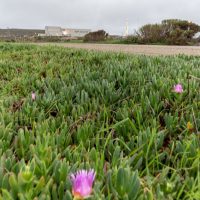 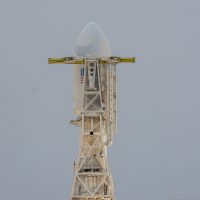 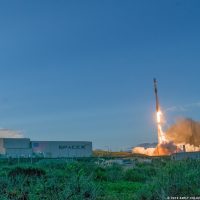 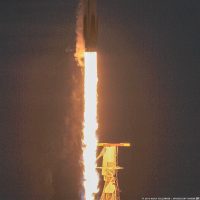 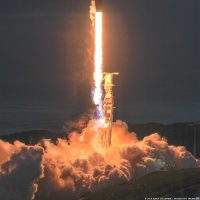 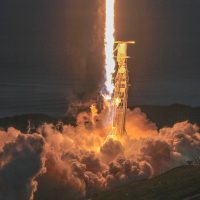 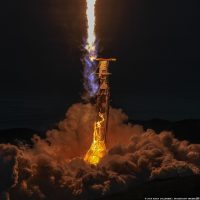