CAPE CANAVERAL, Fla. — Accelerating toward space, SpaceX’s Falcon 9 rocket propelled three passengers toward geostationary transfer orbit, one of which was a lunar lander that is set to become the first private vehicle to land on the surface of the Moon.

There were three passengers on this rideshare mission. The primary payload was the Indonesian Nusantara Satu communications satellite, also known as PSN 6. On top of PSN 6 was the private Beresheet lander designed and built by Israeli organization SpaceIL. Attached to PSN 6 for later deployment is the United States Air Force Research Lab’s (USAFRL) S5 spacecraft.

Lifting off at 8:45 p.m. EST Feb. 21 (01:45 GMT Feb. 22), 2019, from Cape Canaveral Air Force Station’s Space Launch Complex 40, the Falcon 9 rocket lit up the night sky in Central Florida. The first stage was being flown for the third time, having first lofted the Iridium-7 and SAOCOM 1A missions in July and October of 2018. Having done its job, the stage made its way to the “Of Course I Still Love You” autonomous spaceport drone ship that was positioned out in the Atlantic Ocean, becoming the 34th Falcon 9 first stage to be recovered.

Meanwhile, the second stage continued toward a parking orbit before relighting its engine for about a minute some 27 minutes after leaving Florida. Once in the geostationary transfer orbit, Beresheet was deployed first at a mission-elapsed-time of about 34 minutes. The lander is expected to spend the next two months increasing its orbit in order to be captured by the Moon’s gravity before transitioning to a low-Lunar orbit and eventually landing on its surface.

About 10 minutes after Beresheet separated, PSN 6 with S5 attached was deployed from the second stage. It is designed to use its onboard engines to circularize into geostationary orbit, some 22,000 miles (36,000 kilometers) at the 146 degrees east longitude position, which would allow it to serve the Indonesian archipelago and Southeast Asia.

At the launch was the SpaceFlight Insider team to bring you fantastic imagery. Photos are courtesy of Michael Howard, Scott Schilke, and Michael McCabe. If you enjoy our coverage and are able, please consider supporting us on Patreon to help in our efforts to to bring you fantastic content about the space industry! 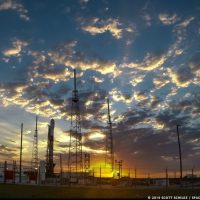 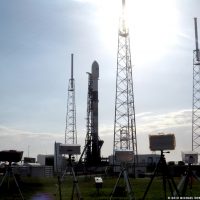 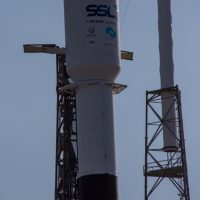 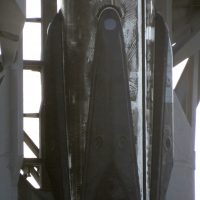 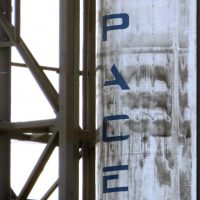 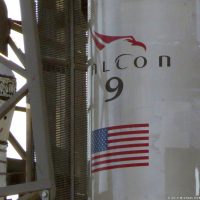 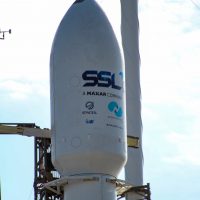 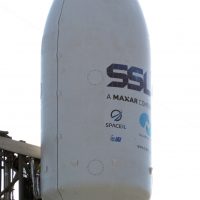 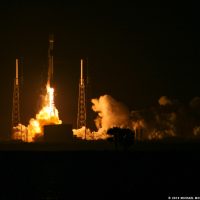 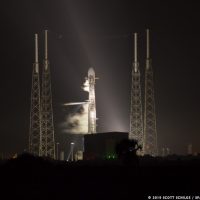 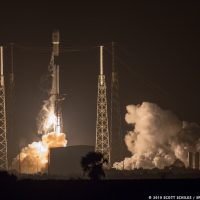 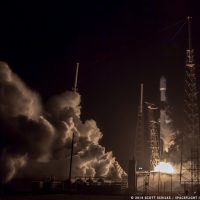 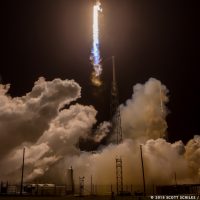 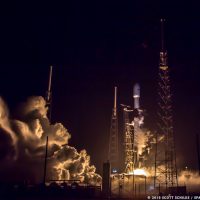 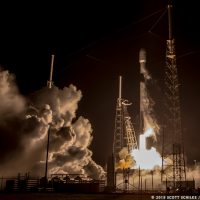 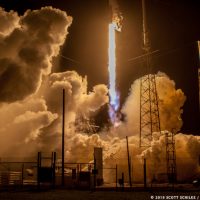 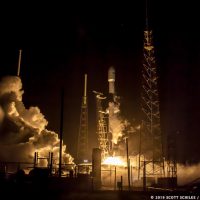 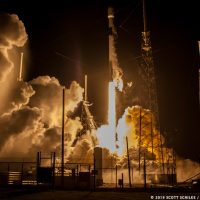 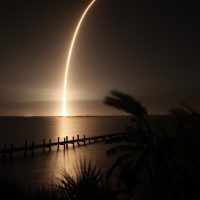