CAPE CANAVERAL, Fla. — At 1:18 a.m. EDT (5:18 GMT) on August 7, 2018 SpaceX carried out its fifteenth launch of of the year. The payload on this flight was the Merah Putih telecommunications satellite which was sent to a geostationary transfer orbit (GTO) via a Falcon 9 rocket. The flight was carried out from Cape Canaveral Air Force Station’s Space Launch Complex 40 located in Florida. 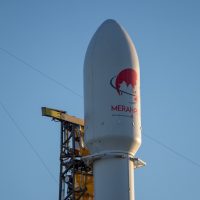 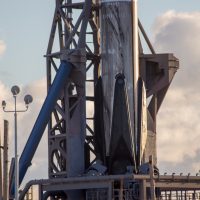 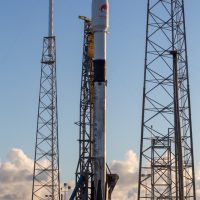 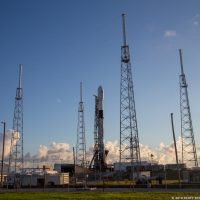 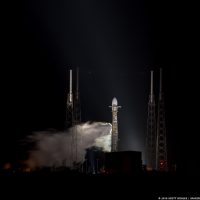 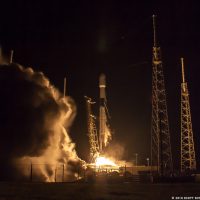 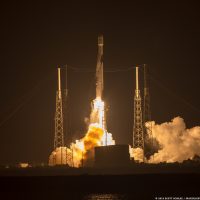 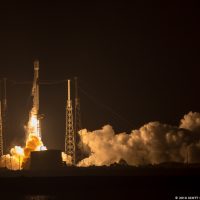 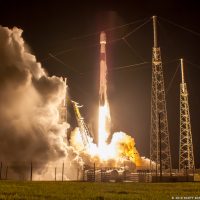 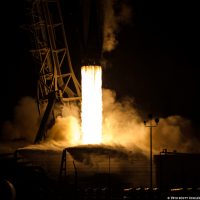 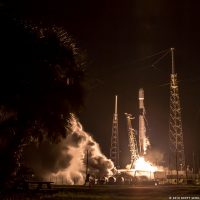 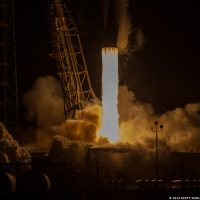 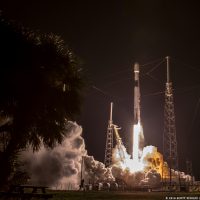 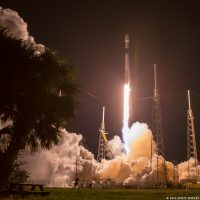 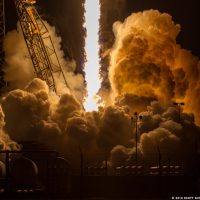 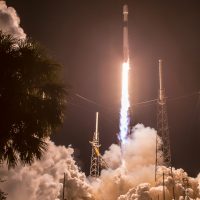 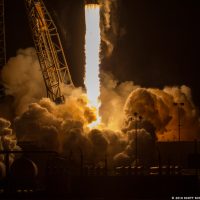 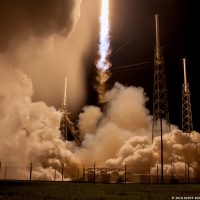 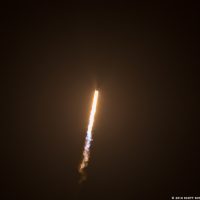 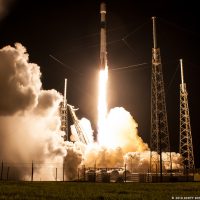 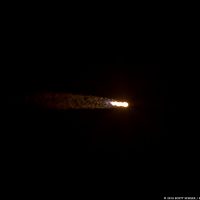 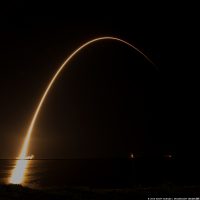