Liftoff took place at 12:31 p.m. EDT (16:31 GMT) from Launch Complex 39A. Some 2.5 minutes later, the Falcon 9’s nine first-stage Merlin 1D engines cut off as planned. The first stage then separated from the second stage.

While the second stage continued on toward orbit, the first stage performed a series of maneuvers that put it on a course back to Florida.

Just over seven minutes after launch, the first stage heralded its return to the Cape Canaveral area with a triple-sonic boom. Its successful landing marked the sixth time the company has done so on land, the 14th overall.

Meanwhile, the second stage successfully placed the Dragon capsule in an initial orbit. Some 36 hours later, the vehicle would rendezvous with the space station. 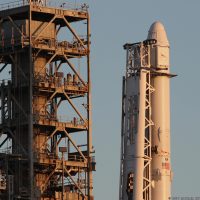 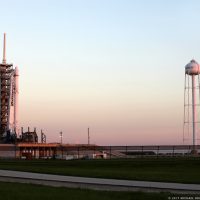 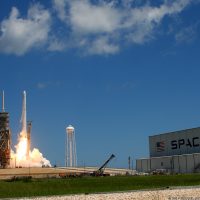 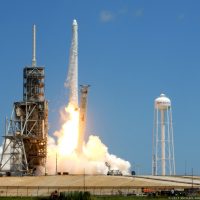 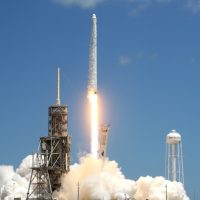 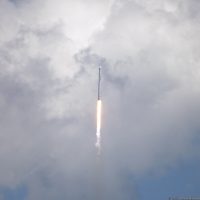 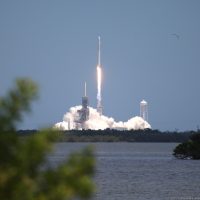 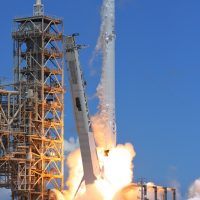 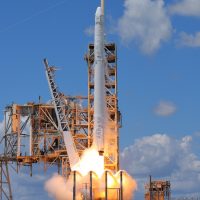 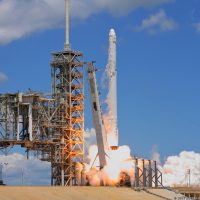 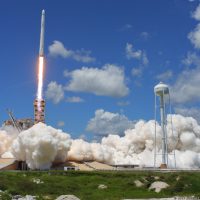 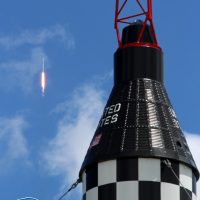 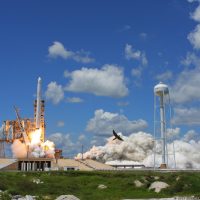 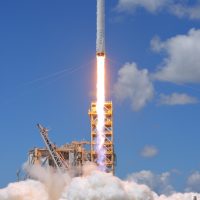 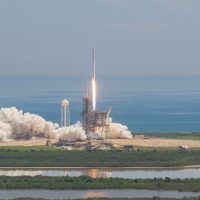 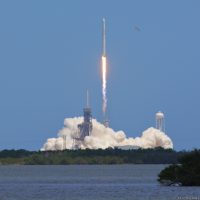 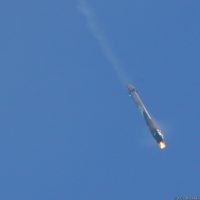 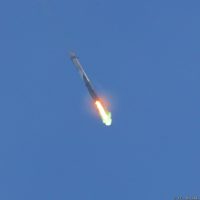 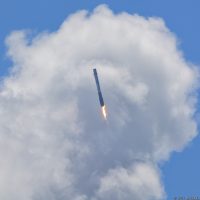 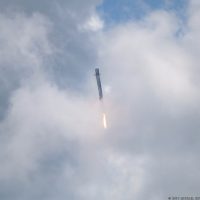 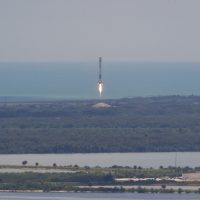 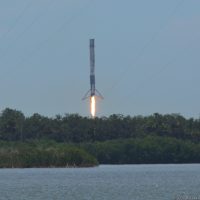 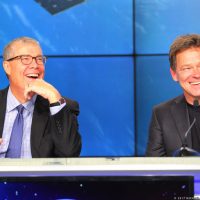